THE TALE OF KING CRAB Trailer: A Treasure Hunt Is On In Italian Festival Favorite 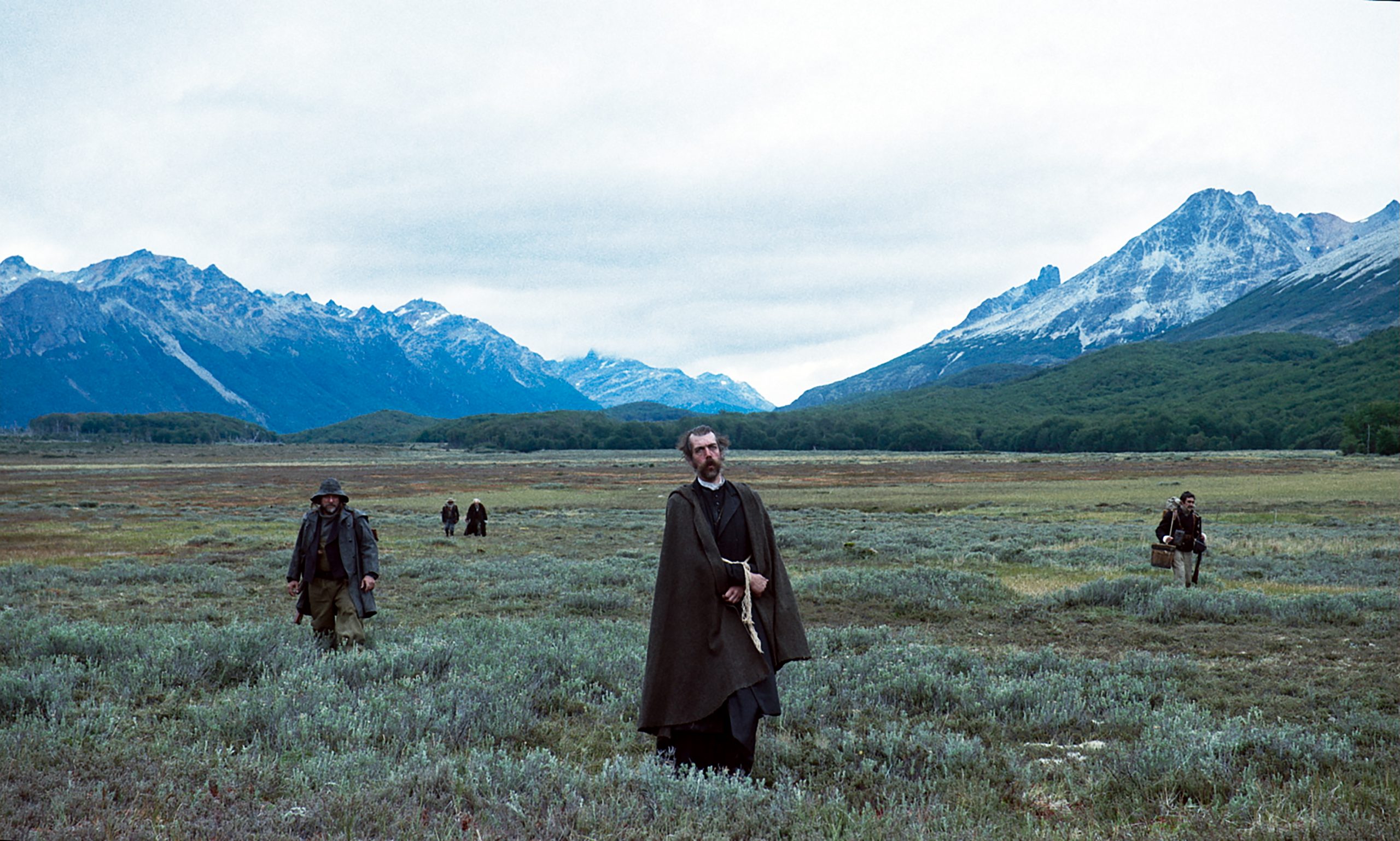 With vintage landscape scenery and a Herzog-esque quest, Italian writers/directors Alessio Rigo de Righi & Matteo Zoppis’ The Tale of King Crab is an original folktale that centers on both a broken man’s treasure hunt that spans from Italy to Argentina. The Italian film screened at both the 2021 Cannes Film Festival and the New York Film Festival. Oscilloscope Laboratories will open the film at Film at Lincoln Center in New York on April 15, followed by a Los Angeles opening on April 29.

Luciano (Gabriele Silli) is a wandering outcast in a remote, late 19th-century Italian village. His life becomes undone by alcohol, forbidden love, and a bitter conflict with the prince of the region over the right of passage through an ancient gateway. When the quarrel escalates, Luciano is exiled to the distant Argentine province of Tierra del Fuego where, with the help of ruthless gold-diggers, he searches for a mythical treasure, paving his way toward redemption. However, in these barren lands, only greed and insanity can prevail.

This is de Righi and Zoppis’ second feature film since their documentary Il solengo. The costumes were designed by Andrea Cavalletto (Martin Eden). 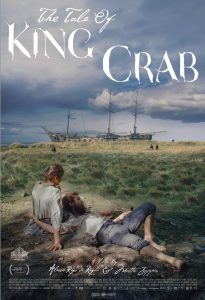