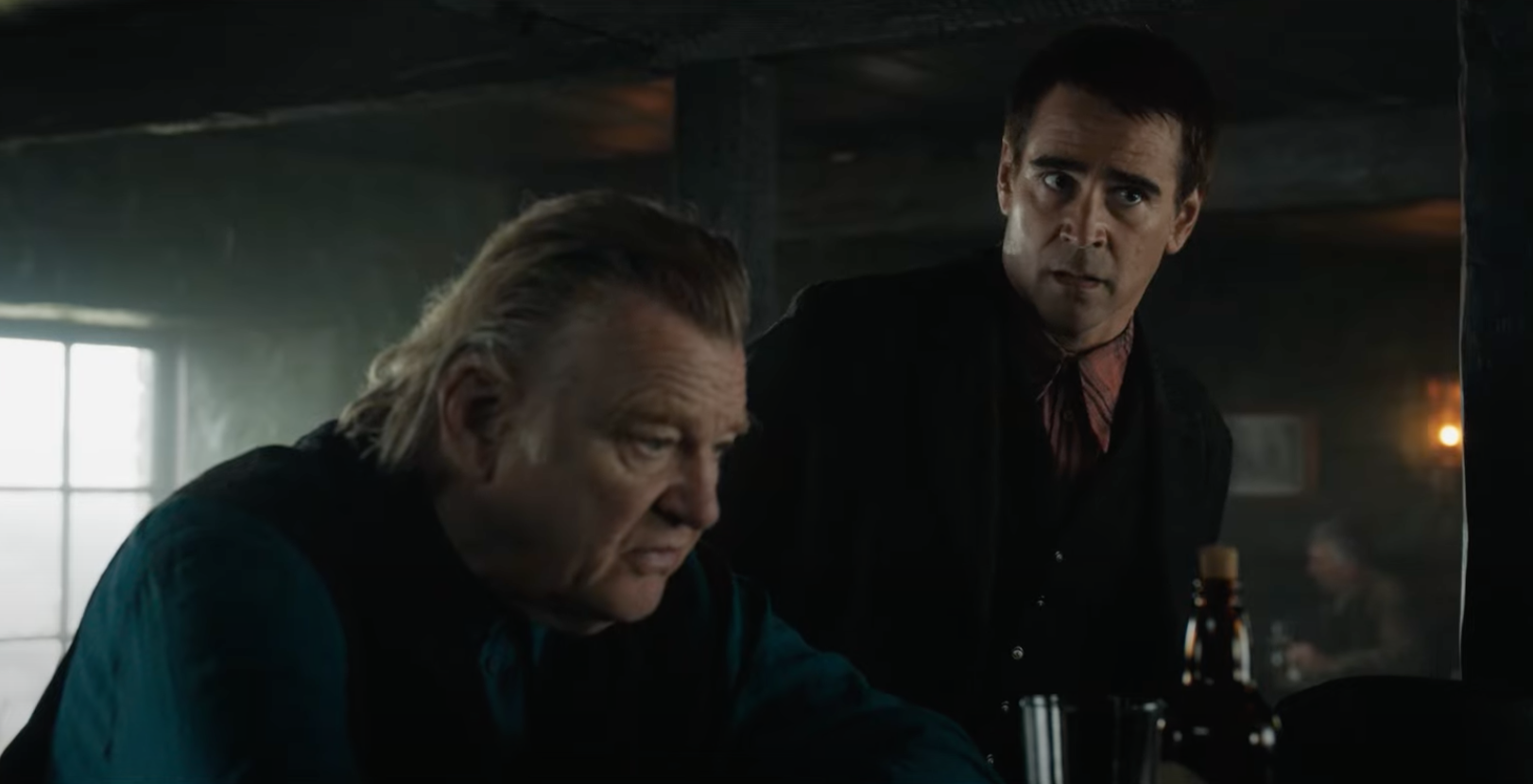 Martin McDonagh, the genius behind both theatre and the outstanding Three Billboards Outside Ebbing, Missouri and In Bruges returns with an Ireland-set “break-up” story centering on two longtime friends. Reteaming with his In Bruges leads Colin Farrell and Brendan Gleeson, he transports us to 1920s Ireland against the backdrop of the Irish Civil War. The black comedy was shot in McDonagh’s native Ireland. The film will have its world premiere at the Venice Film Festival next month, and will have its North American premiere at the Toronto International Film Festival. It also stars Barry Keoghan (Eternals) and Kerry Condon (Better Call Saul). McDonagh reunites with his cinematographer Ben Davis and composer Carter Burwell. Searchlight Pictures has now released an official trailer ahead of its October theatrical release.

Set on a remote island off the west coast of Ireland, THE BANSHEES OF INISHERIN follows lifelong friends Pádraic (Colin Farrell) and Colm (Brendan Gleeson), who find themselves at an impasse when Colm unexpectedly puts an end to their friendship. A stunned Pádraic, aided by his sister Siobhán (Kerry Condon) and troubled young islander Dominic (Barry Keoghan), endeavours to repair the relationship, refusing to take no for an answer. But Pádraic’s repeated efforts only strengthen his former friend’s resolve and when Colm delivers a desperate ultimatum, events swiftly escalate, with shocking consequences.

See both the trailer and poster below: 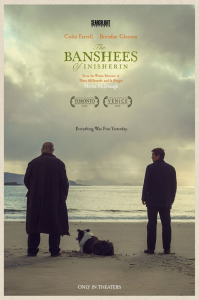