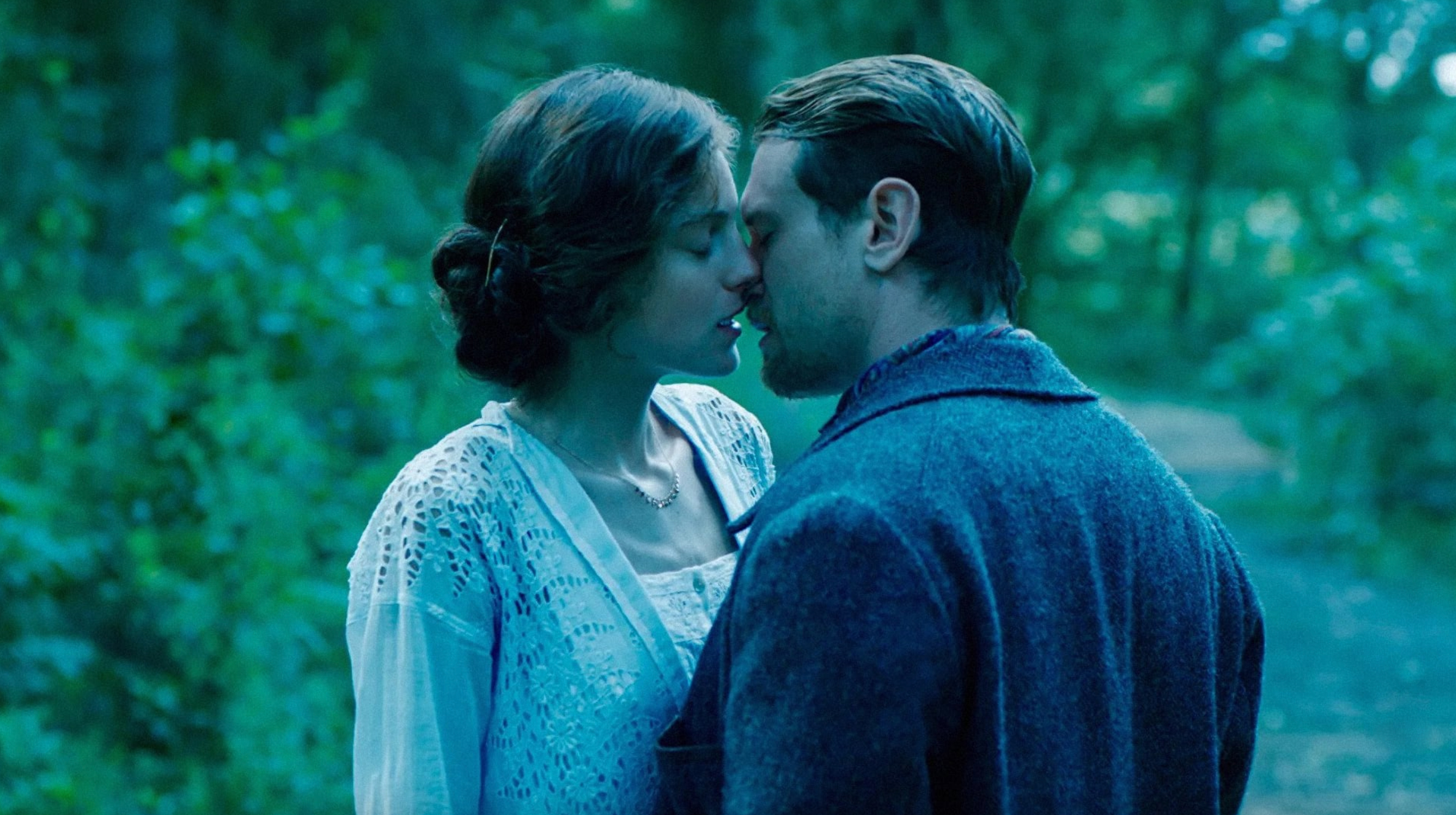 In his review from the Middleburg Film Festival, Chris Reed wrote “Lady Chatterley’s Lover is filled with moments of raw beauty and genuine rapture that make the novel’s central thesis as universal as ever… Despite my disinterest in extended on-camera sex, [Corrin and O’Connell] have genuine chemistry, and we have no trouble believing their attraction of the mind, heart, and body. The cinematography by Benoît Delhomme (At Eternity’s Gate) delivers lovely images to support the blossoming passion. It’s a torrid affair, and never grows old.”

“When I reread the novel, I thought it could have been written today,” director de Clermont-Tonnerre told Vogue. “It’s scary that not that much has changed since the ’20s. As women, we’re still fighting for equality. The idea of a woman being free is still scandalous. You only have to look at what happened with Roe v. Wade, and what’s happening now in Iran. This book is about a woman’s journey to empowerment, to controlling her body, owning her sexuality and owning her life. My goal was to emphasize her point of view, and to give the audience a visceral experience of a woman experiencing pleasure. It needed to feel accessible.”

Watch the trailer below. Streaming on Netflix December 2.