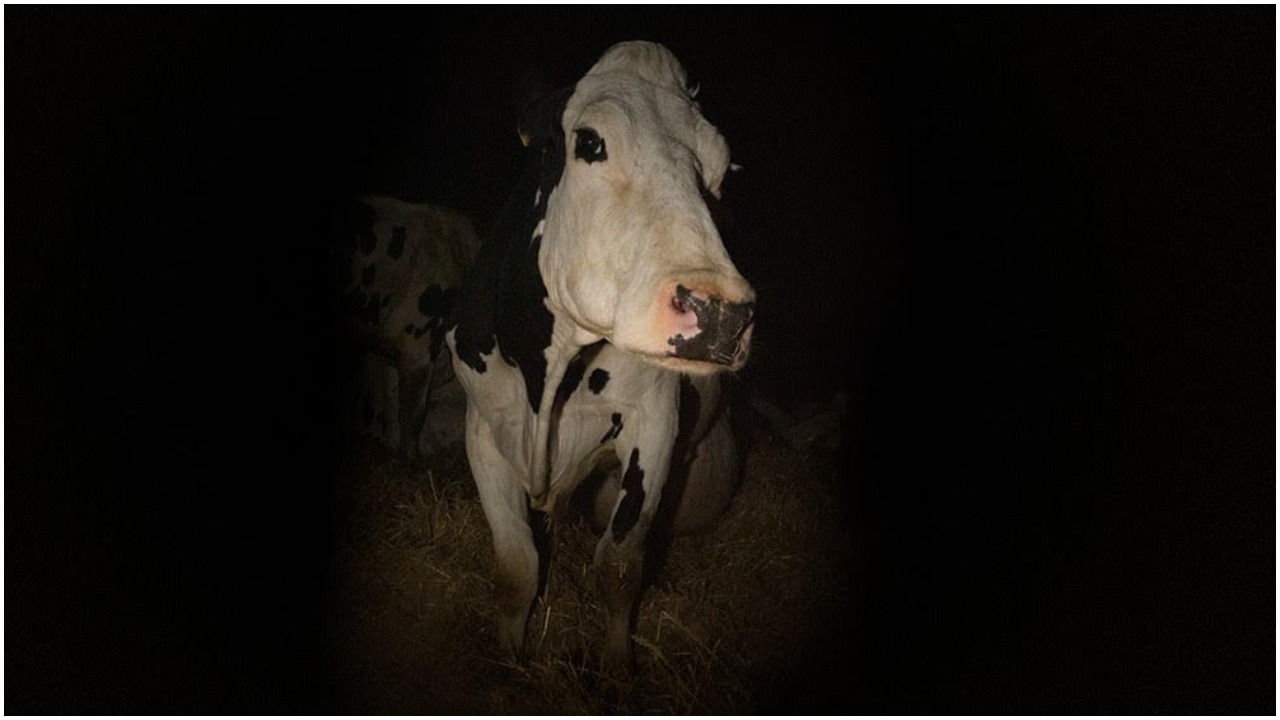 Nearly six years after her glorious road trip spectacle American Honey, Andrea Arnold returns behind the camera for her first documentary. In Cow, Arnold puts her focus on dairy cows in the English countryside. Several years in the making, it premiered at the Cannes Film Festival last year to rave reviews.

IFC Films will release the film day-and-date in theaters, On-Demand, and Digital April 8th. In her fifth feature, Arnold explores the life of a cattle farm dairy cow, Luma. It follows her through milking, birthing, and all the other life cycles the majority of cows are bound to go through. Andrea Arnold and cinematographer Magda Kowalczyk shot Luma’s life over years. From what the trailer shows us, the camera gets (literally) up-close and personal with the titular cow and shows hints of the human life that governs the farm, as well as Luma’s life.

Check out the exclusive trailer! 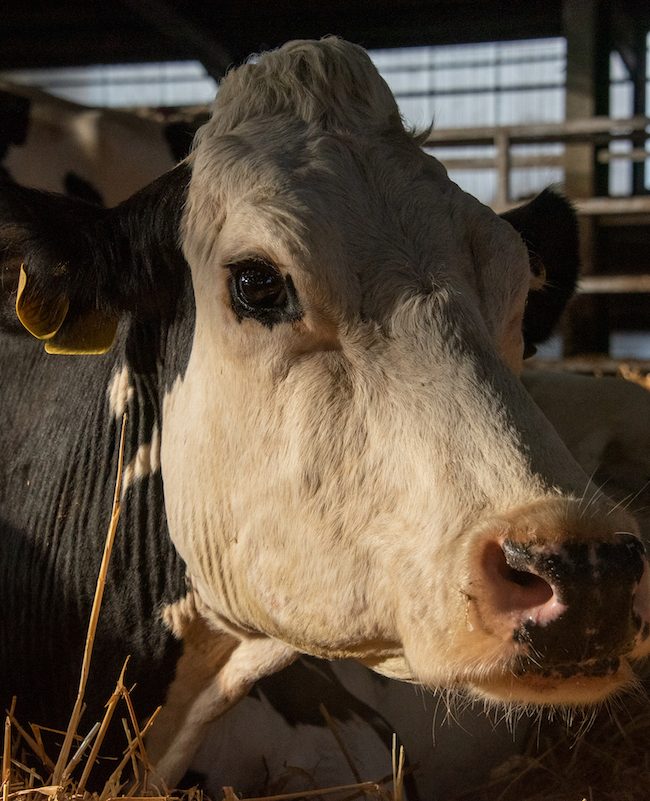