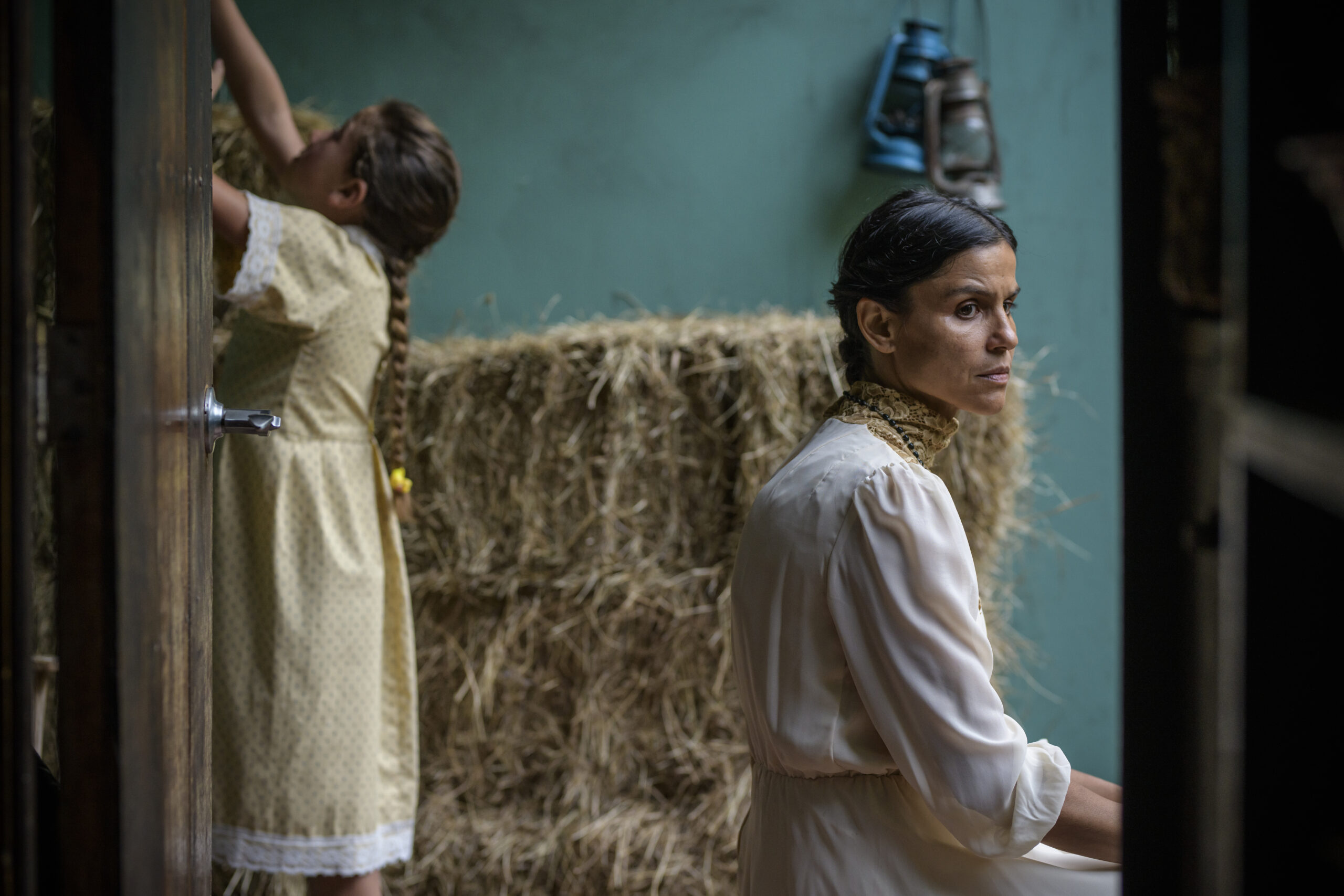 Costa Rican-Swedish filmmaker Nathalie Álvarez Mesén brought her feature debut, Clara Sola, to the 2021 Cannes Film Festival where it premiered in the Directors’ Fortnight section. Its applauded response would eventually help bring it to become Costa Rica’s entry for Best International Feature at the Academy Awards. Now, Oscilloscope Laboratories has set it for a July 1st theatrical release. The story of a middle-aged woman discovering gifts in a patriarchal village has various parallels to the 1976 horror classic Carrie, but it’s set in a rural village and cast with non-actors, led by dancer Wendy Chinchilla Araya. The film also won 5 Guldbagge Awards (Sweden’s own Oscars) including Best Film, Best Direction for Álvarez Mesén, and Best Cinematography for Sophie Winqvist, who also DP’d Ninja Thyberg’s Pleasure.

In a remote village in Costa Rica, 40-year-old Clara (Wendy Chinchilla Araya) endures a repressively religious and withdrawn life under the command of her mother (Flor María Vargas Chavez). Her uncanny affinity for creatures large and small allows Clara to find solace in the natural world around her. Tension builds within the family as Clara’s younger niece (Ana Julia Porras Espinoza) approaches her quinceañera, igniting a sexual and mystical awakening in Clara, and a journey to free herself from the conventions that have dominated her life.

Check out the U.S. trailer and poster below: 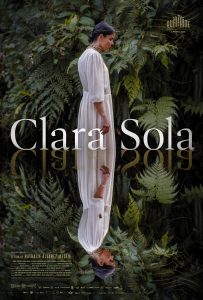