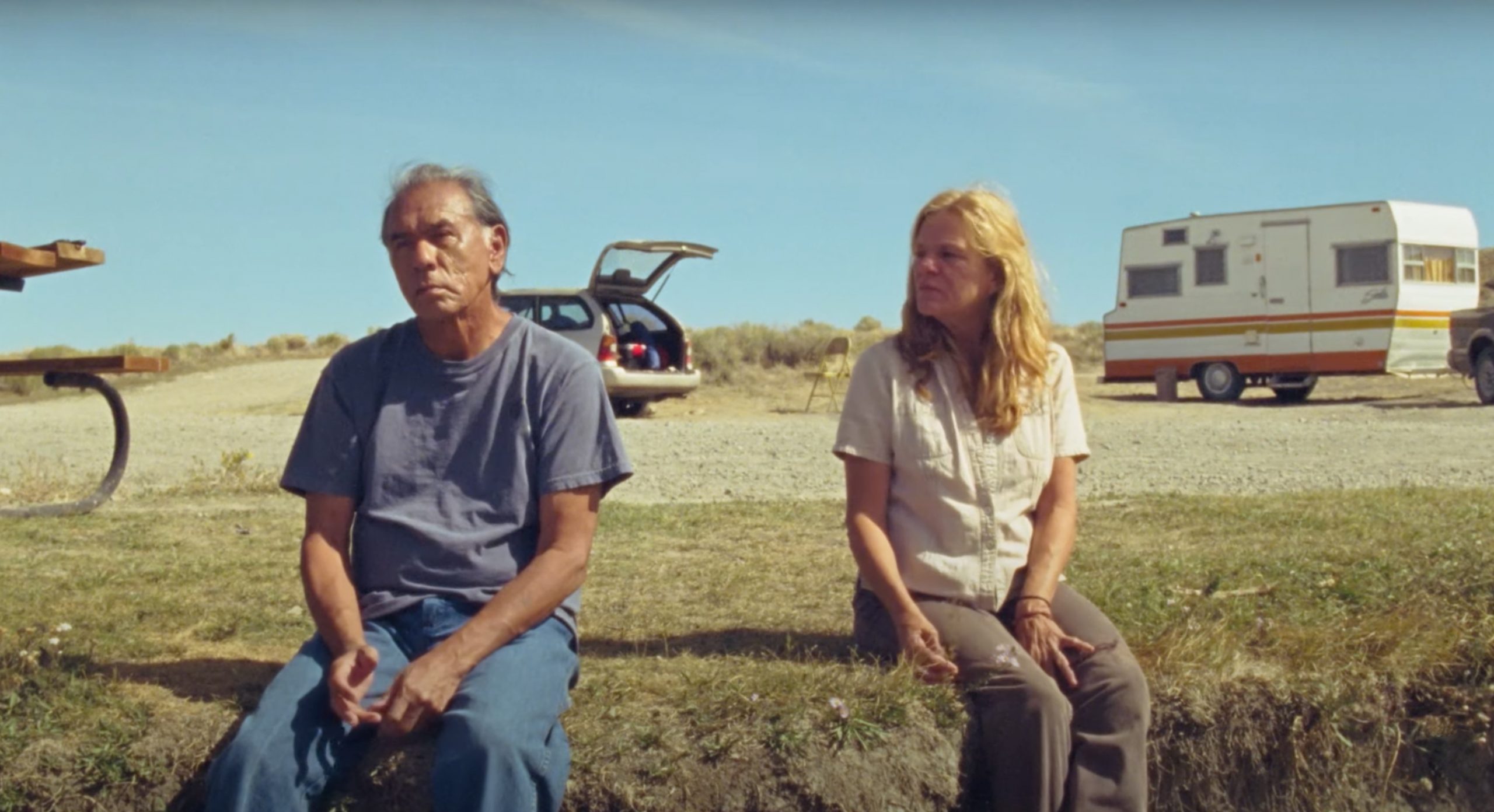 One of this year’s indie films to break out on the festival circuit is Max Walker-Silverman’s feature directorial debut, A Love Song. Having premiered at this year’s Sundance Film Festival and screening at Berlinale and Tribeca, the drama has earned praise for its quietly graceful aesthetic and performance from its two leads, veteran actors Dale Dickey and Wes Studi. Told over the course of one week, the film centers on two old widowed friends and lovers, Faye and Lito, who reunite after years apart in the rural West. They try to figure out one another’s intentions and their own while they reminisce on childhood and life in their years apart. Bleecker Street will release it in only in theaters July 29.

In her review from Sundance, HtN’s own Melanie Addington wrote, “We all have that one possible love that just never quite clicked. That could have been something, but life, sensibilities, fear, and timing got in the way. And yet what hurts us deeply makes for great cinema—reconnecting with someone you loved once, even if for one day, is such a bittersweet tale and one that has charmed us in many classic films such as Casablanca. But a rare treat of such an idea is A Love Song, about two widowed people we rarely see as a romantic lead… With a quiet solitude that will resonate greatly with many of us in our isolated time in this pandemic, Dickey glows with a stunning performance. Studi, as the love interest, may find a new path as the romantic hero in future movies.” 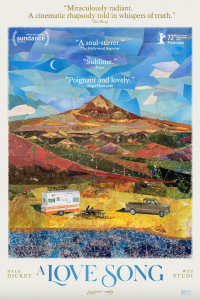