(The 2017 SXSW Film Festival opened on March 10 and ran all week until March 18. HtN has you covered and GUARANTEE more coverage than any other site! Check out this review of  Unrest Jennifer Brea’s doc about the illusive, exhausting Chronic Fatigue Syndrome that affects millions worldwide.)

Do not make the same mistake that I did, which was to watch Unrest  in the middle of a days-long attack of exhaustion, brought about by overwork and lack of sleep. Such is the way of the suggestible human brain, prone to situational hypochondria, that you will soon find yourself imagining that you, too, suffer from the debilitating condition at the heart of this moving new documentary from Jennifer Brea (her first), a once-energetic journalist and Ph.D. student who now spends much of her time in bed. About five years ago, after an exceptionally high fever, Brea found herself unable to do much of anything, and soon was more or less debilitated by extreme fatigue, a condition that still plagues her, though medication and other remedies have helped her occasionally find the will to do something like make this movie.

She is not alone in this world to suffer from this illness. As we learn in the film, 1 million people in the United States and 17 million worldwide have something called myalgic encephalomyelitis (or ME), known colloquially as chronic fatigue syndrome (CFS), though the very nature of the disease and its causes is still so disputed that there are those in the medical profession who would reject the claim that CFS = ME. Some even believe that it is a psychosomatic condition, best treated through psychiatric means. Still, there appears to be a growing consensus that the symptoms are real, related in some way to autoimmune deficiencies. But there is enough dispute – and rejection of its reality – that those afflicted with it suffer twice, first from the disease and then from the stigma attached to it.

Brea proves herself an indomitable, if frequently incapacitated, force, supported by the love of her husband, Princeton academic Omar Wasow, and much of the film centers on their marriage, which began just after Brea contracted the disease. Together they study potential cures, confess their thoughts on camera, and struggle to build a meaningful life, different than the one they imagined, but no less profound. With extensive help, both at home and abroad, Brea gathers interviews and footage of other sufferers, some of whom have it much worse than does she, as well as materials on current medical research (of which there is very little). The result is a poignant profile of a woman who will not go gentle into that good night of rage against the dying light.*

*with apologies to Dylan Thomas 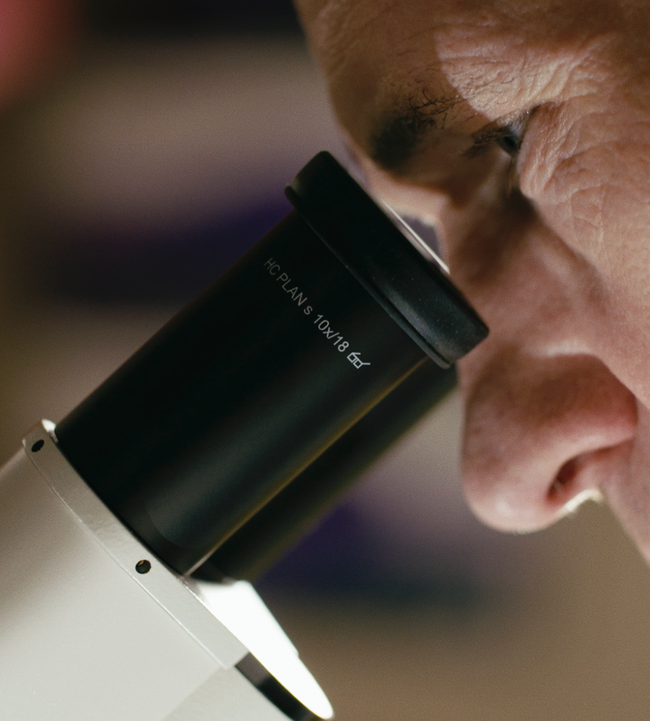 OF MEDICINE AND MIRACLES