Kent Jones has surely never even daydreamed about directing the kind of film that gets slotted into overlapping showtimes within the same multiplex, but Diane met that exact fate at the Cinépolis Chelsea on the Tribeca Film Festival’s last day, dedicated to encore screenings of the prizewinners. The jury gave three awards to his fiction debut: Best U.S. Narrative Feature, Best Screenplay, and Best Cinematography (for Wyatt Garfield, the young d.p. employed by our former editor, Michael Tully, on his own last two features).

From its very first scene, into which we’re ushered by the sound of the hurried, nervous breath of the eponymous protagonist, Diane toes the threshold we all are inching toward between life and death. We meet Diane (Mary Kay Place) at the hospital, where she’s visiting her ailing cousin, Donna, only a few years her senior. Living alone in the Berkshires country home she shared with her late husband, she propels herself forward by tending to the hungry and needy, volunteering at a soup kitchen and making regular drop-ins on her heroin-addicted son Brian (Jake Lacy). At times, Jones’ focus on mortality and its adversaries becomes too literal (e.g., when Brian stutters, “I want to give birth to something,” while nodding out in his mother’s unwelcome presence), but the film ultimately, remarkably, manages to be a study in both mournful and joyous solitude. For all of the Pietà portraiture of Diane’s hangdog stares, there’s also her uninhibited outbursts at those who sanctimoniously tell her what to do and—in a dazzling moment that recalls the end of Beau Travail—her nymphlike dance moves.

Place imbues Diane with rhythm and harmony as much as, if not even more so than, the ample music. Like the Ralph Vaughn Williams hymn upon which the score is built, her energetic performance invites company (and, indeed, the domestic ensemble scenes electrify). It also conveys a meticulous sense of time, registering moments of despair that threaten to shave off years. The film makes no qualms about illustrating that, entering her 70s, Diane is in the autumn of her life. The leaves are liable to change color, fall and tumble, and the air outside is getting cold.

Although he has previously directed four documentaries (to varying degrees, all about cinema and made in collaboration with Martin Scorsese), Jones has mostly demonstrated a masterful knowledge of mise-en-scène and audiovisual plasticity in his criticism. As far as a formal statement, Diane shows a penchant for hard cuts often in the midst of what, in a more vanilla movie, would be a single beat, as well as an occasional strategy of de-familiarization in use for the sound design. None of this should come as a surprise from the author of a monograph on L’Argent (1983, Robert Bresson). One could also call the single-mindedness of Diane’s thematic development “Bressonian.” But this comparison would undermine the significance of the more freewheeling side of Jones’ first stab at the fiction film. Whereas Bresson’s dialogue is ascetic and his actors simply “models,” Jones proffers characters with plenty on their mind and the self-assurance to articulate it. Let’s hope to see more of them soon. 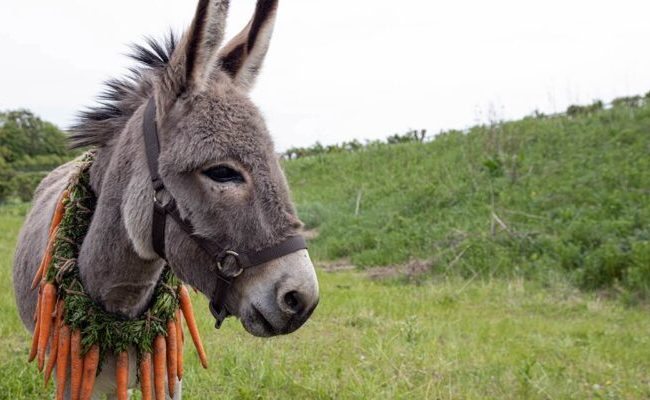