Though none of the main HTN contributors will be attending this year’s CineVegas Film Festival, we thought we should let you know that if you aren’t planning to go, you probably should. Here are just a few reasons to attend:

MOVIES — This year’s lineup is damn impressive, though only time will tell if any of the Jackpot Premieres are in any way exceptional (one world premiere I have seen is Clay Liford’s hilarious short My Mom Smokes Weed). When it comes to films that have already established themselves on the festival circuit, there is very much very goodness to be found. Here are some that we’ve already written about in some way, shape, or form: Beetle Queen Conquers Tokyo, The Dirty Ones, Fiddlestix, Countertransference, Vegas: Based On A True Story, Winnebego Man, World’s Greatest Dad.

PARTIES — CineVegas is known for its parties, and this year promises to deliver more of the same. Maybe even more than that. I’ve never been to the festival, but I’ve heard stories. I have been to Vegas, though, so I have some stories of my own (one of my all-time favorites, in fact, took place there). Even if you haven’t been to Las Vegas, everyone knows that one doesn’t need an indie film celebration to up that town’s debaucherous ante, but the combination pretty much guarantees that’s going to happen. Here’s the party schedule.

MISCELLANEOUS EVENTS — This is another category in which CineVegas rocks. Several standouts include a special live screening and performance by the amazing Brent Green (with Alan Scalpone of The Bitter Tears), an outdoor screening of Yellow Submarine, FOUND Magazine’s Denim and Diamonds Tour 2009 presented by Davy Rothbart, as well as a pre-screening conversation with the Kuchar Brothers. Go here for info.

I wish I could be there. Alas, maybe next year… 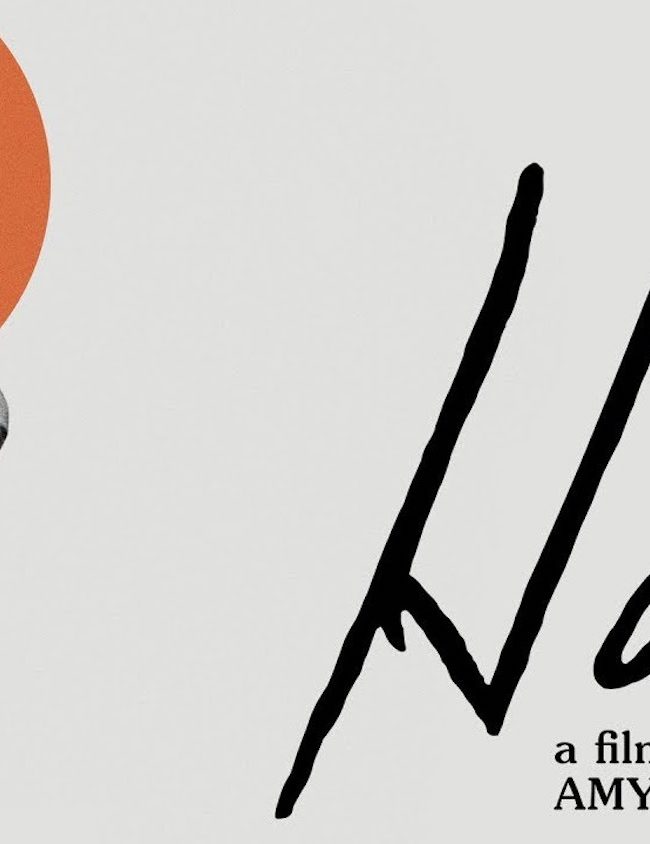