Now that people are starting to pour in, the opportunity to write is becoming much trickier. Before I’m totally swallowed by the socializing, here’s a quick recap of the past few days…

Shorts Program 4 — The plan was to miss this program in order to see another film for the first time, but the thought of being in the same movie theater where Glory at Sea was playing and not watching it felt like I was abandoning humanity. As a result, I chose life. I also wanted to see Tony Stone and Melissa Auf der Mar’s Out of Our Minds on the big screen once again. I chose wisely. In addition to these gloriously grand and epic spectacles, the program contained two other gems, Melanie Mandl’s lovely Silent Moon and Jeff Peixoto’s shot-on-a-camera-phone Woody Guthrie bio-essay They Can Shoot Me But They Can’t Kill Me And Neither Can You. This particular package is short film programming at its best.

Ashes of American Flags: Wilco Live — An unexpected delight. I haven’t listened to Wilco in quite some time, and I actually remember thinking that maybe I didn’t ever need to see them live again. But for my aging self, this documentary proved to be a more pleasant experience than suffering through an annoyingly packed club with not great sound. On a deeper level, Brendan Canty and Christoph Green’s film is actually a heartfelt lament for a disappearing Americana, which seems to drive Jeff Tweedy’s musical vision as well. Canty and Green’s imagery, combined with Wilco’s songs, make for a yummy combination.

Five Fingers — Kevin Barker isn’t just an incredibly gifted guitarist (Currituck County, Vetiver, etc.). He’s also a talented filmmaker. Without doing any research whatsoever, I’d venture to say that he’s the only filmmaker in Sarasota this year who’s directed both a short and a feature. His feature-length documentary, The Family Jams, about life on the road in 2004 with Devendra Banhart, Joanna Newsom, and Vetiver, premieres tonight, but yesterday brought a screening of his narrative short Five Fingers. Justin Rice turns up the charisma knob, playing a psychology student who’s out to teach a female student an interesting lesson.

The Dirty Ones — I’ve already written about Brent Stewart’s unsettling drama here. Suffice to say, it gets better on subsequent viewings.

Immersion — Richard Levien’s short poignantly captures the frustrations of moving to a new country where you don’t speak the language. This time, it’s a young Mexican boy trying to settle into a new school in the United States. Shot by Frazer Bradshaw (director of Everything Strange and New), Immersion is quite enlightening.

Sugar — I will be writing a full review of Anna Boden and Ryan Fleck’s lovely, lovely, lovely follow-up to Half Nelson oh-so-very-soon, so I’d rather not get redundant. It’s about time this movie came out so people can appreciate it. Sugar is great.

Winnebego Man — Another movie that will be getting a full review, Ben Steinbauer’s film doesn’t disappoint. Steinbauer covers much ground in this portrait of Jack Rebney, who became one of the first and most prominent accidental celebrities in the world of viral video (though before there was YouTube, VHS tapes were passed around in a much more under-the-radar fashion). Shocked that he actually tracks him down, Steinbauer pushes forward to try to crack through the cement shell of this complicated man. Even if you’ve seen this hundreds of times before, watch it again.

More fun to come in the next few days, but hopefully writing will be coming as well… 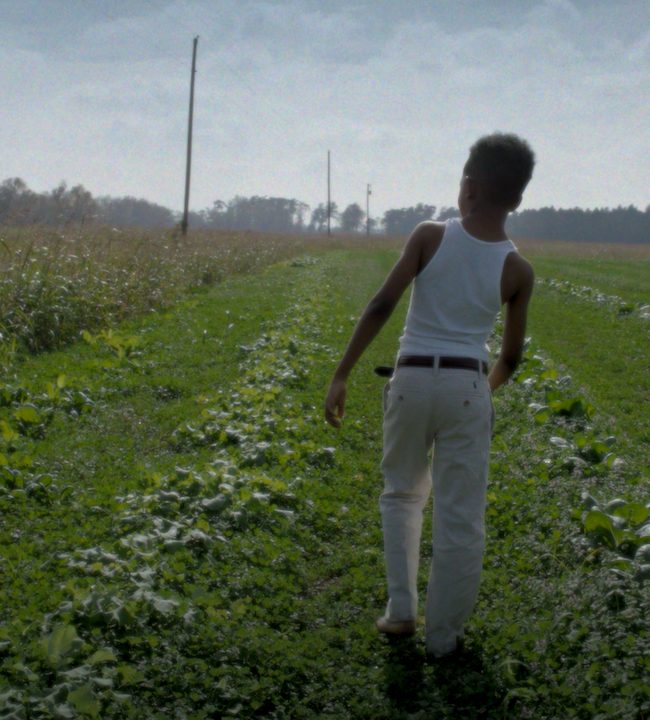