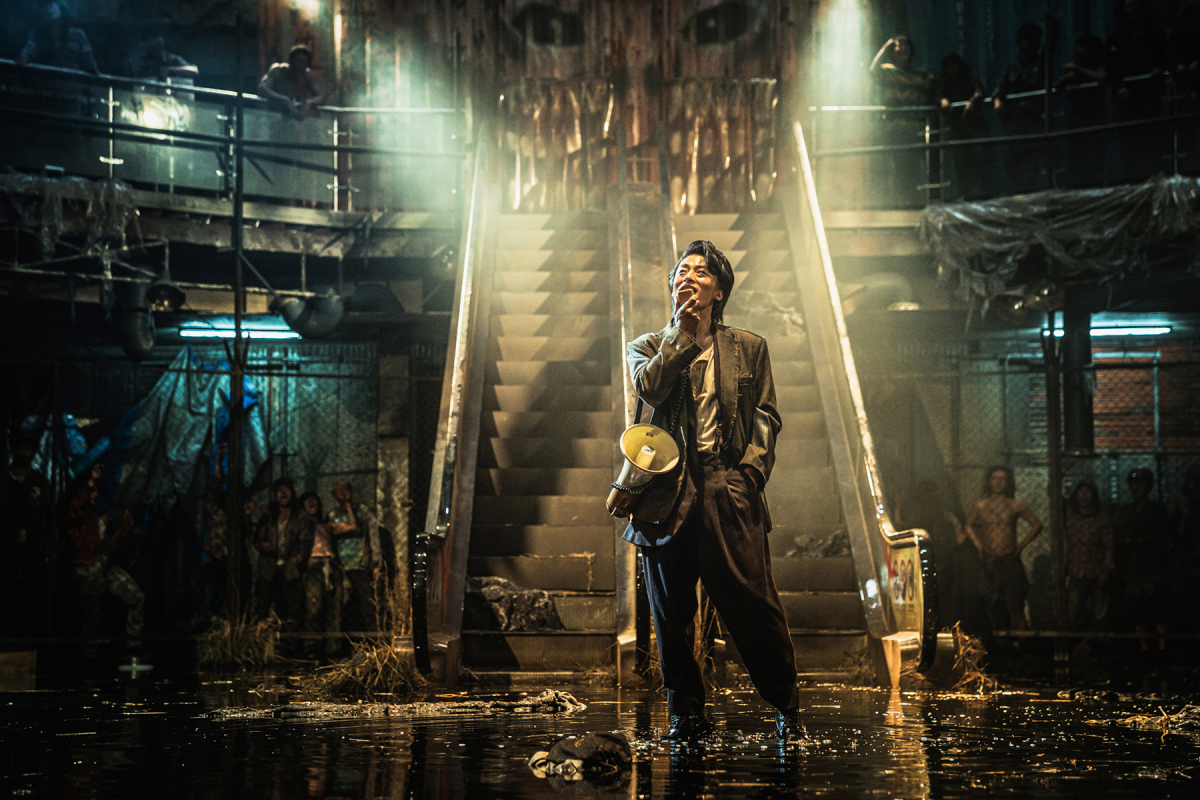 South Korean director Yeon Sang-ho thrilled audiences with his incredibly entertaining film Train to Busan. Now he’s back on track with Train to Busan Presents: Peninsula. The film is now available on demand.

South Korean director Yeon Sang-ho treated us to a wild ride of a zombie film in 2016 with his Train to Busan, which followed a father-and-daughter duo as they tried desperately to remain alive aboard the titular railway as it was swarmed by the undead. A parable of the power of altruism over self-interest, that movie hardly reinvented the genre, yet entertained with its well-crafted mix of pathos and (very bloody) action. Now Yeon is back with a sort-of sequel set 4 years later, as the Korean peninsula has been abandoned by the rest of the world to keep its zombies from escaping. Let them eat flesh … as long as it’s not ours!

No characters repeat from the original, and that “Train to Busan Presents: Peninsula” is tacked onto the title as a way to create a franchise, but don’t let either fact dissuade you from watching Peninsula: this is, once more, a high-octane thriller that never lets up. After an initial prologue in which we see the devastation wreaked across South Korea (the North may or not fare better, but who would ever know?), we cut to Hong Kong, where the only two survivors from that opener, a former soldier, Jung-seok (a terrific Gang Dong-Won), and his brother-in-law, Chul-min (Kim Do-yoon), have ended up. Though once close, they now hate each other, which is rather inconvenient as they are drafted by local gangsters to return to their home and retrieve a truck full of American dollars. Hey, it’s not like the current residents of the place need it, right?

In, out and away they go, easy-peasy, for sure. Except, well, not really. Accompanied by two other mercenaries, Jung-seok and Chul-min initially make quick work of locating the abandoned vehicle, and are just starting to move it to the docks when, as an eager audience would hope, trouble erupts. And not, as it turns out, only from the zombies (who, as in Train to Busan, are more than adequate, but hardly the reason to see the movie, which does other things even better). It seems that not every living human made it out of South Korea, and our rag-tag team of treasure hunters quickly run afoul of some pretty bad people, though they are also assisted by some very nice folks, among them two adorable children, one of whom is a badass driver. And we’re off to pleasant, messy mayhem, a fun amalgam of many cinematic influences. Bullitt meets Mad Max: Beyond Thunderdome meets 28 Days Later. Fun stuff.

The overall ensemble is quite strong, with Lee Re, as Joon (the wonder behind the wheel), and Lee Ye-won, as her sister Yu-jin, along with Lee Jung-hyun, as their mother Min-jung, the standouts (beyond the aforementioned Gang). Yeon keeps the pace near manic, with the car chases rivaling any others in recent filmdom. Plus, there’s no reason to cringe when bodies are run over, as they (mostly) belong to zombies. That bump in the road is but a soft target.

At times, Yeon allows his story to devolve a bit, certain scenes almost ruined by the excessively sentimental music on the score. That, and the ending seems a tad too convenient, an improbable rescue spliced in when tragedy would more befit the narrative. But these are quibbles. Peninsula, overall, delivers the goods, guts and gore included. It may not have quite the allegorical ambition of its predecessor (though it does manage to sneak in some subtle digs at American imperialism), but it sure can pack an adrenaline punch. Run fast and aim for the head. 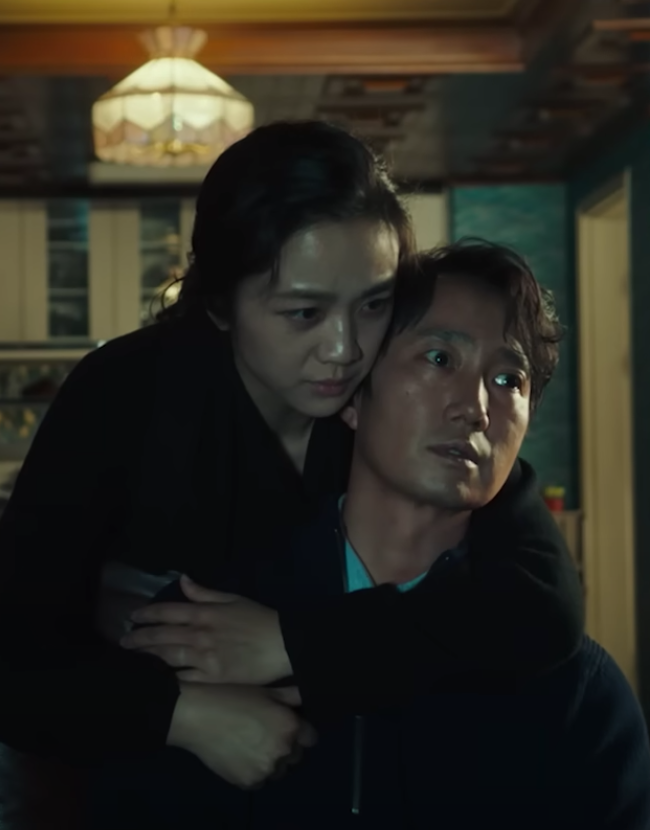