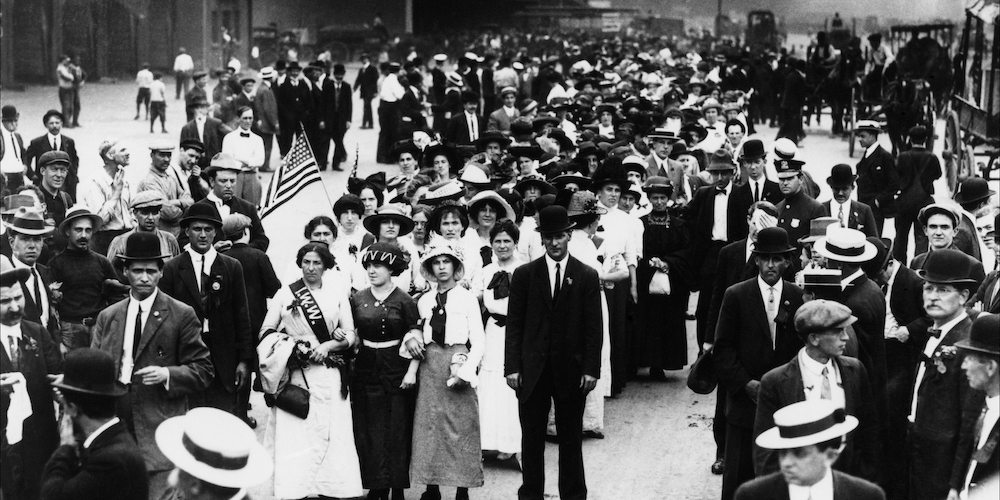 (Check out Ray Lobo’s movie review of The Wobblies, now playing at the Metrograph. Seen it? Join the conversation with HtN on our Letterboxd Page.)

Unionization drives at Amazon warehouses and Starbucks locales make the 4K restoration of Stewart Bird and Deborah Shaffer’s 1979 documentary The Wobblies as relevant as ever. Interviews with members of the IWW (Industrial Workers of the World), however, make it clear that the IWW was much more than a labor union. This is established early on when a Wobbly is asked the question, “What’s your religion?” The answer he gives is direct and unflinching: “The IWW.”

Bird and Shaffer do a thorough job of laying out the resplendent radicality of the Wobblies. While the AFL was the established labor union of skilled white workers, the Wobblies recruited everyone—skilled, semi-skilled, women, people of color, and immigrants. The IWW’s unabashed commitment to socialism obliged it to place at the front-and-center the second W in its name. If the goal of socialism was, and still is, to abolish the wage system, the IWW knew that a socialism solely focused on one nation would lead to capitalist flight to other nations and further exploitation. It was perhaps this emphasis on an internationalist revolution that made the IWW dangerous to the mainstream. The Wobblies recounts how members and leaders were smeared in the press. They were called “agitators” and “un-American.” The infamous Palmer Raids led to mass incarceration of socialists, suspected socialists, and Wobblies. The IWW was systematically dismantled by the coordinated efforts of both the US government and the capitalist class.

Bird and Schaffer add to the historical record by allowing IWW members to tell their stories. If there is any doubt that law enforcement was, and still is, on the side of the capitalist class and private property owners; stories told by Wobblies of fellow union members being murdered should erase those doubts. There are also droll stories dealing with the tactics used by the IWW to recruit members. An older interviewee recounts how as a young girl she and a friend would use their innocent looks to get hired in different factories. Their goal was not to make profit for the factory owners by selling their labor. Their goal was to turn those factories into IWW strongholds.

The Wobblies reminds us that in the early-twentieth-century revolutionary fervor ran high and calling yourself a socialist was not a mere act of passive self-identification; it was an identity that implied direct action toward revolution. The IWW actively recruited loggers as far as the Pacific Northwest. If strikes did not prove effective, Wobblies would engage in labor slowdowns. Sabotage—or as one Wobbly humorously defined the practice, “The conscious withdrawal of efficiency”—was also part of the Wobbly tactic arsenal. In short, when they called for revolution, they meant it.

To say that those were different times would be an understatement to those of us living through the late hyper-capitalism of the twenty-first century. American workers and unions have been relentlessly pummeled throughout the twentieth and early-twenty-first centuries. The American worker is underpaid, burnt-out, and lacking in solidarity. There is a dignity in the faces and voices of the Wobblies interviewed by Bird and Schaffer. Despite the intimidation, smears, and physical violence they faced; many Wobblies never lost their most precious resource apart from the labor provided by their bodies—their dignity. If dignity is regained by workers en masse, woe to any present day exploiter. 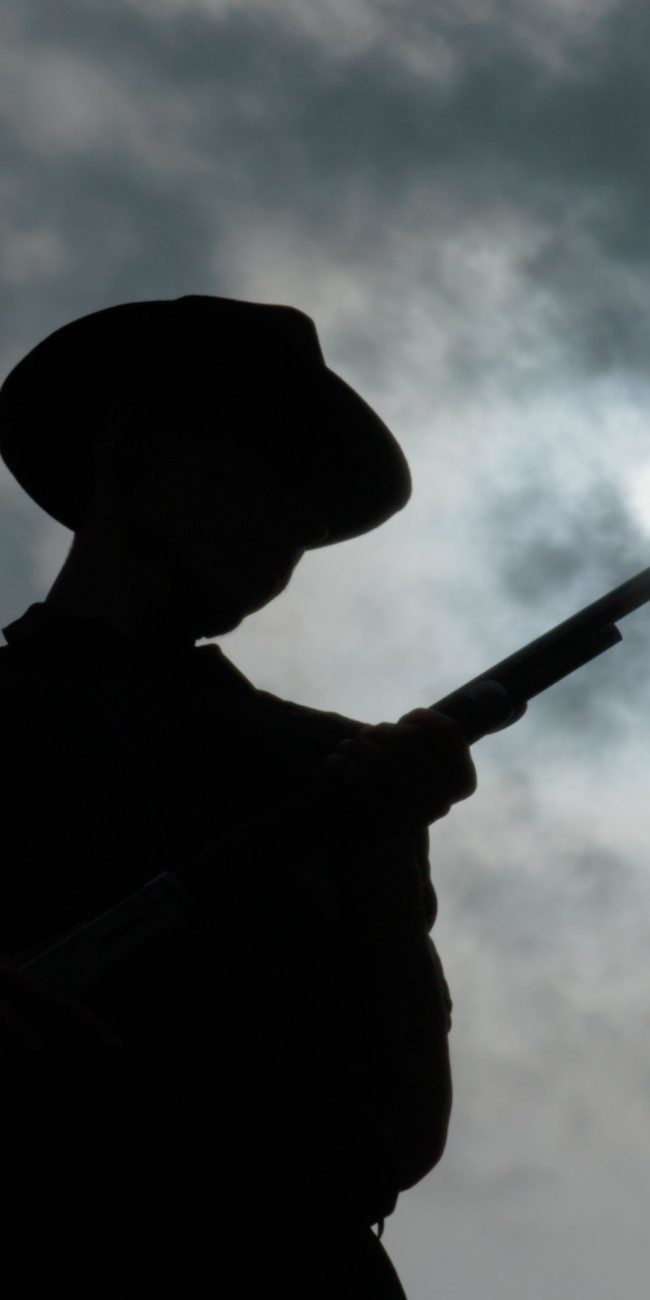