THE WAY I SEE IT 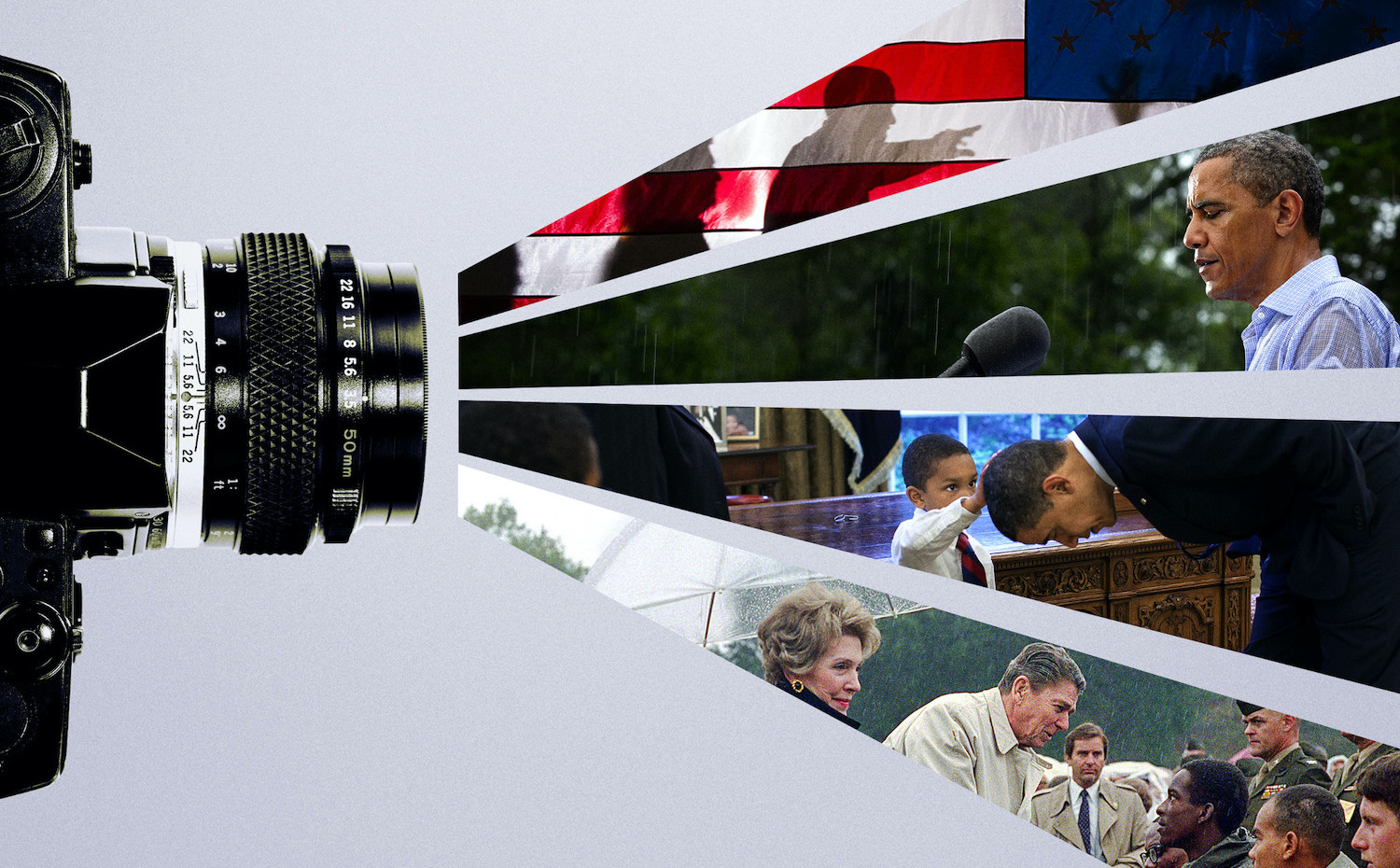 Pete Souza served under two United States presidents as an official White House photographer, first with Ronald Reagan as one of a team, and then, much later, with Barack Obama, as the official Chief White House Photographer. Given that experience, one might expect the man, born in 1954, to exhibit nonpartisan restraint when discussing his past gigs in what should now be close to his retirement years. Not so. Instead, he has become an official shade-thrower in the anti-Trump resistance, so disgusted and concerned is he by what he sees happening now. The author of two recent books – Shade: A Tale of Two Presidents (where he places Tweets from #45 side-by-side with photos of #44 to prove the absurdity of whatever inanity Trump has written) and Obama: An Intimate Portrait (in which he merely celebrates his former boss) – Souza has also developed a significant Instagram following (2.3 million and counting) of folks who dig the photos of Obama he regularly posts. A fixture on the lecture circuit, he has become an unlikely spokesperson for the resistance, uncovering the deep longing people have for a more dignified time.

In her new documentary (the second one out in just three months) The Way I See It, director Dawn Porter (John Lewis: Good Trouble) follows Souza as he travels both the U.S. and the world, discussing his current role as anti-Trump tweaker, and how he got here. We are treated to many of the countless amazing photographs taken over his life and career – he also worked as an impressive photojournalist in between the presidential posts – along with supporting archival video, including from the Reagan and Obama administrations. Though Souza explains that he was not a particular fan of Reagan’s policies, he grew to have real respect for the man, his warmth and his humanity, and the feeling was mutual: Nancy Reagan asked that he be the official photographer at the 40th president’s funeral in 2004. These anecdotes should, to anyone not in the cult of 45, bolster the notion that the mission on which Souza is currently embarked is not about Democratic bitterness, but real worry about the state of our nation. If one is gifted with a platform, then one should use it. And so he does.

It’s not all politics, however, as we spend a fair amount of time with Souza’s family, including his mother, sisters and wife, Patti Lease, his longtime companion whom he married at Obama’s specific urging. Apparently, Obama loves it when those around him, in committed relationships, join in matrimony, and actually officiated at the wedding, which took place at the White House. We see the footage from the ceremony, a joyous affair. It’s the many moments like this that remind us of all that we have currently lost, especially since, unlike with every past president since the post of photographer was first begun under JFK (and then more formally established under LBJ), Donald Trump has not allowed the same almost unfettered access to the activities in the White House that his predecessors did. Every shot that comes out of the current administration is staged, in other words, a significant blow to the historical record. The way I see it, that’s a tragedy, and in the The Way I See It, the evidence is all here to back that up. It’s a rousing delight of a portrait of a man usually on the other side of the camera, telling it like it is.