THE MAN WHO FELL TO EARTH (Blu-ray)

(We here at Hammer to Nail are all about true independent cinema. But we also have to tip our hat to the great films of yesteryear that continue to inspire filmmakers and cinephiles alike. This week, our “The Curbside Criterion” continues where HtN staff can trot out thoughts on the finest films ever made. Today Brad Cook explores the new Blu-Ray release of The Man Who Fell to Earth , the David Bowie starring extraterrestrial film by Nicholas Roeg.)

The Man Who Fell to Earth is a movie that purposely puts an opaque screen between the viewer and the inner workings of its main character, Thomas Newton, an alien who comes to Earth to find water for his home planet. He uses the highly advanced science at his disposal to become rich off some inventions that he introduces, such as a sphere that can hold music, and ends up in a relationship with a young woman named Mary-Lou.

As Thomas grows increasingly wealthy, he becomes more and more withdrawn. He’s a cipher to the people who run his corporation and alternates between showering Mary-Lou with affection and turning a cold shoulder to her. As years pass, he doesn’t age, and eventually he shows his true self to Mary-Lou, who recoils in horror. She leaves him and he spirals downward into a depression as his business begins to fail.

The story sometimes flashes back to Thomas’s time on his home planet, but little is explained during those brief interludes. Not much more is explained about how Thomas plans on achieving his mission, nor why he seems to be increasingly uninterested in it. This is a movie that simply pulls the viewer into a sparse, fragmented narrative that serves as an allegory for humanity’s penchant for greed and self-destruction. Either you’re along for the ride or you’re not.

And, of course, watching the movie today is a bittersweet experience given the fact that star David Bowie is no longer with us. It was Bowie’s acting debut, and here he established the foundation that carried him through other movies, including Merry Christmas, Mr. Lawrence and Labyrinth.

If you’re a fan of the film, you’ll want a copy of this new 40th anniversary edition from Lionsgate, which includes a poster, four original art cards, the original press book, and a 70-page illustrated booklet packed with essays and images. The film and the bonus materials are found on a single Blu-ray as well as two DVDs. A code for a digital copy is included too.

There was a previous Criterion release of the movie that has some extras not found here, including a commentary track with director Nicholas Roeg, Bowie, and Buck Henry, so if you have that out-of-print release, you’ll want to hang on to it. The extras found here start with nearly three hours of interviews with Candy Clark (Mary-Lou), screenwriter Paul Mayersberg, cinematographer Tony Richmond, Roeg, costume designer May Routh, stills photographer David James, producer Michael Deeley, and writer/director Sam Taylor Johnson (Fifty Shades of Grey), who talks about the movie from the perspective of a fan.

The interviews with Routh, James, Deeley, and Taylor-Johnson are new while the rest are archival. You’ll also find a nine-minute archival interview with Bowie that was conducted in 1977 for French TV.

A new featurette closes out this release: The Lost Soundtracks runs 17 minutes and talks about the scoring of the film, including a discussion of the music that didn’t make it into the movie. A making-of featurette, Watching the Alien, was in the version of this set that was released in the UK, but it’s not found here. 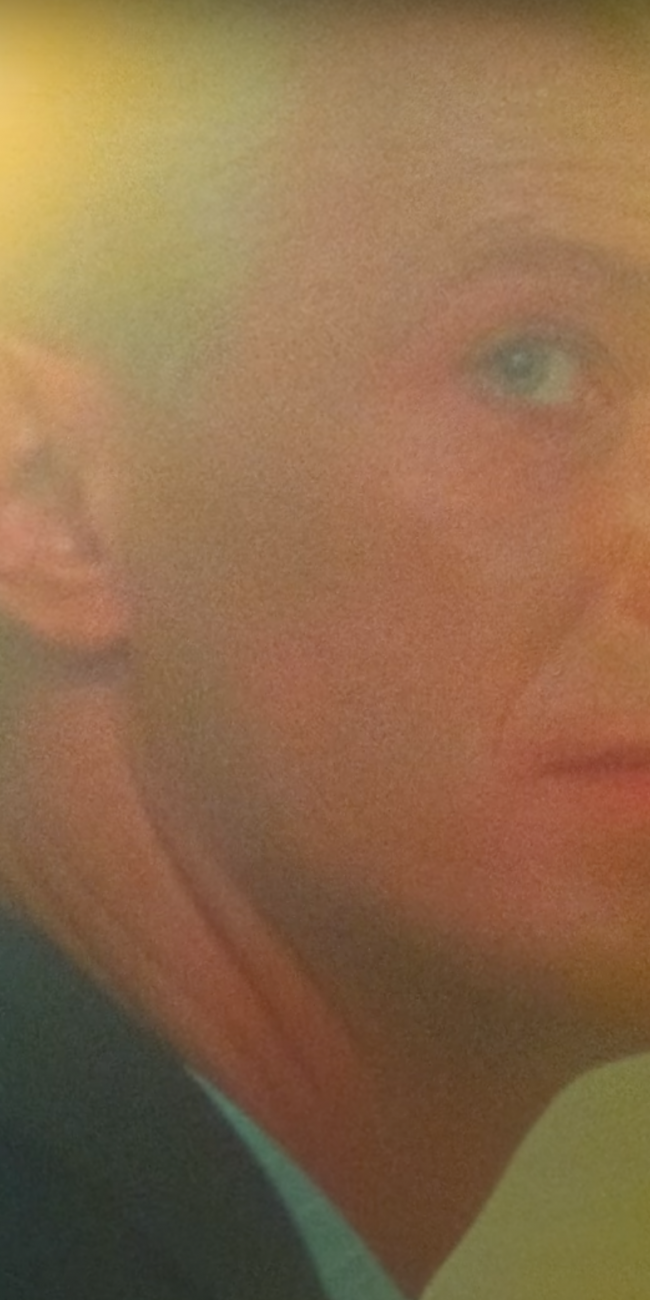