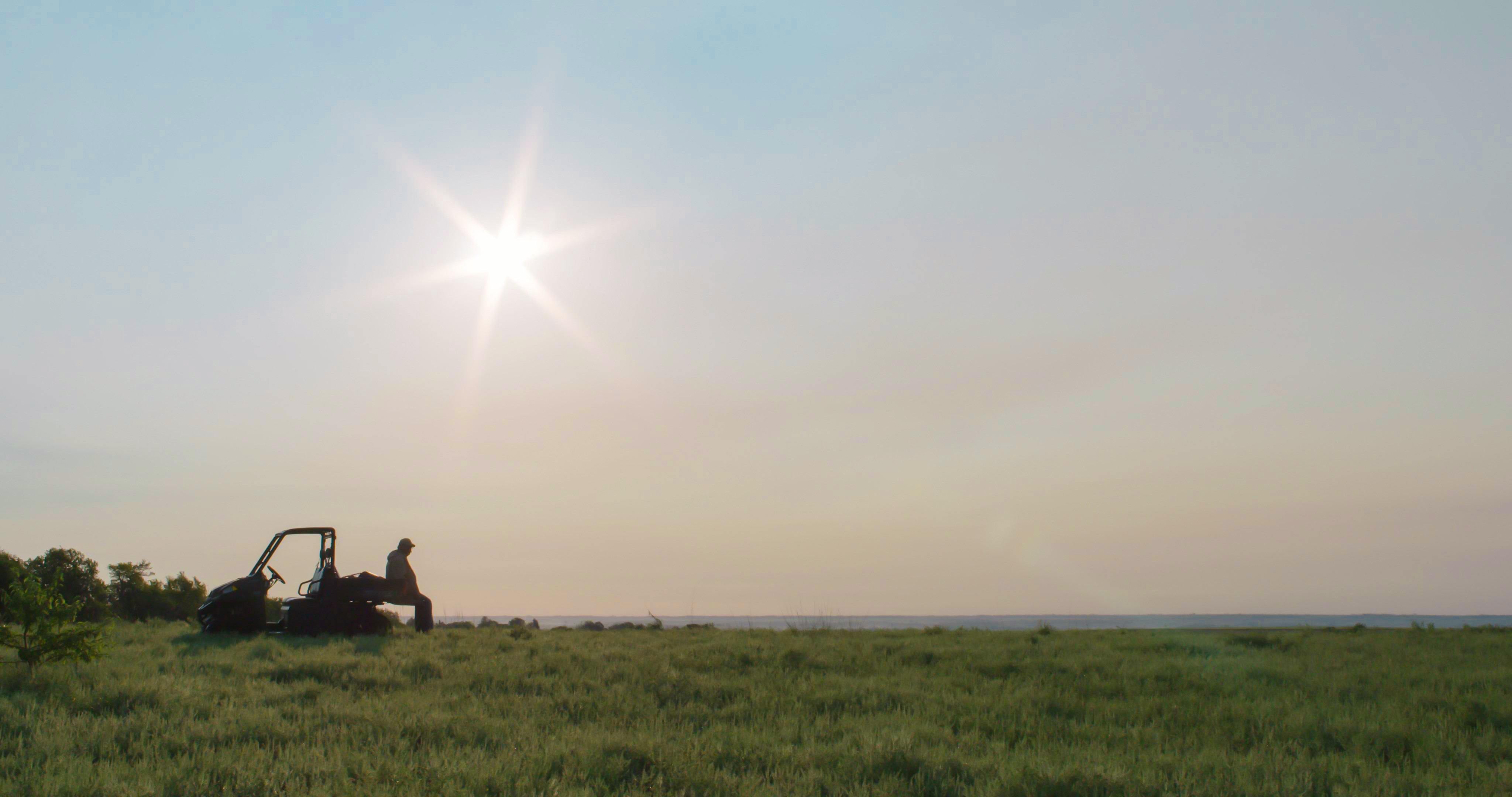 (The Disrupted, from Emmy Award winning director Sarah Colt opens exclusively in over 30+ Virtual Cinemas on 9/25/20 and VOD 10/13/20 by Passion River Films and 8 Above. Like what you see here on Hammer to Nail? Why not give just $1.00 per month via Patreon to help keep us going?)

Films that combine narratively unconnected stories into one larger premise sometimes encounter difficulties of dramatic cohesion. For every Fast, Cheap & Out of Control – Errol Morris’ terrific 1997 documentary about then modern-day life – there is a movie that actually spirals out of control as it strives to maintain cinematic balance. Not so The Disrupted, which comes to us from directors Sarah Colt and Josh Gleason (True Believer), in which we split our time between Uber driver Cheryl Long, farmer Donn Teske and factory worker Agipito “Pete” Velez, the three of them sharing their difficult lives in these challenging economic times. With Long in Florida, Teske in Kansas and Velez in Ohio, the documentary jumps from state to state, following each character as she or he faces a new hurdle. Though they are but three subjects, their individual portraits nevertheless give us enough variety of impact that we feel as if we have just watched a comprehensive study of the world today. And it is very “disrupted,” indeed.

Much in the manner of journalists like Barbara Ehrenreich (author of the 2001 Nickel and Dimed: On (Not) Getting By in America) and Jessica Bruder (author of the 2017 Nomadland: Surviving America in the Twenty-First Century), Colt and Gleason take as their point of departure the hard times that have befallen hardworking folks who have played by the rules and yet now find themselves struggling. Teske tries to make his land deliver enough return on crops and animals to keep it in his possession, since it’s been his family’s for over a hundred years, but he more and more finds that conditions favor the agricultural monopolies and not places like his. Long, a former mortgage broker who lost her job after the 2008 recession, has seen what was, at first, significant income from her ridesharing activities plummet as Uber and Lyft have cut wages. Velez, as the movie begins, is suddenly jobless when the 3M factory where he has worked for over a decade shuts down. The future looms difficult, at best.

The difficulties confronting our protagonists affect not just their income, but also their families and the dynamic within them. Velez and his wife go through an increasingly hard time, and Teske wonders if his two adult sons – both working jobs away from the farm – would be willing to come back and help more than they already are, or perhaps even buy the land to rescue him from debt. And though we see much more of Long at work than at home (the most extroverted, she loves talking to the clients she chauffeurs around), we hear her tell us how much her increasingly long hours on the road takes a toll on her own family, as well. Embedded with each person, in turn, we come to know them in fairly intimate terms, and they feel comfortable enough in the presence of the cameras to seemingly not hold back. Such is the beauty of observational cinema when it is so masterfully made. And if we get our moving narrative with a slice of searing polemic against wealth disparities and unfair business practices, even better. The Disrupted has it all. 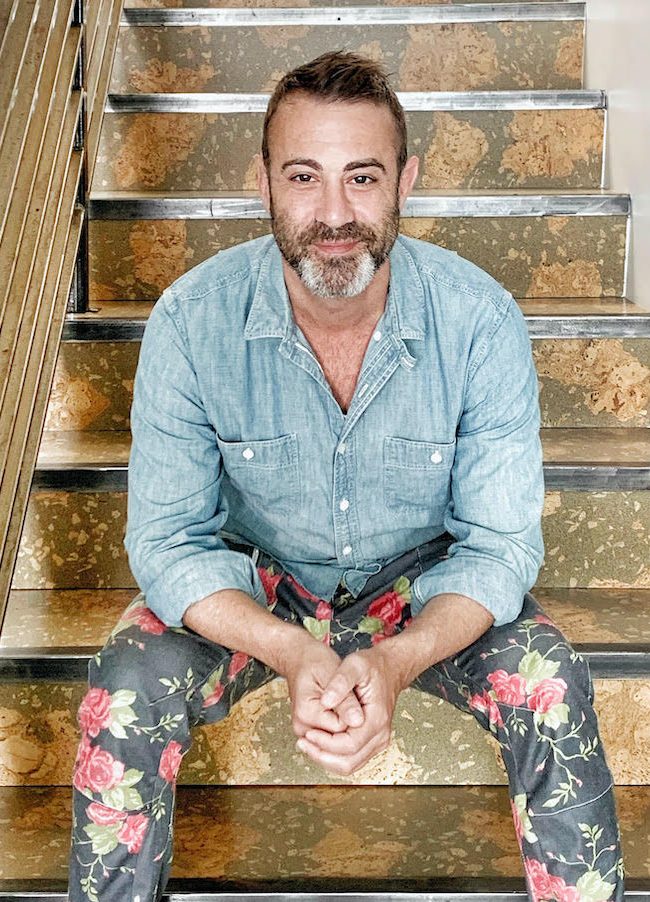