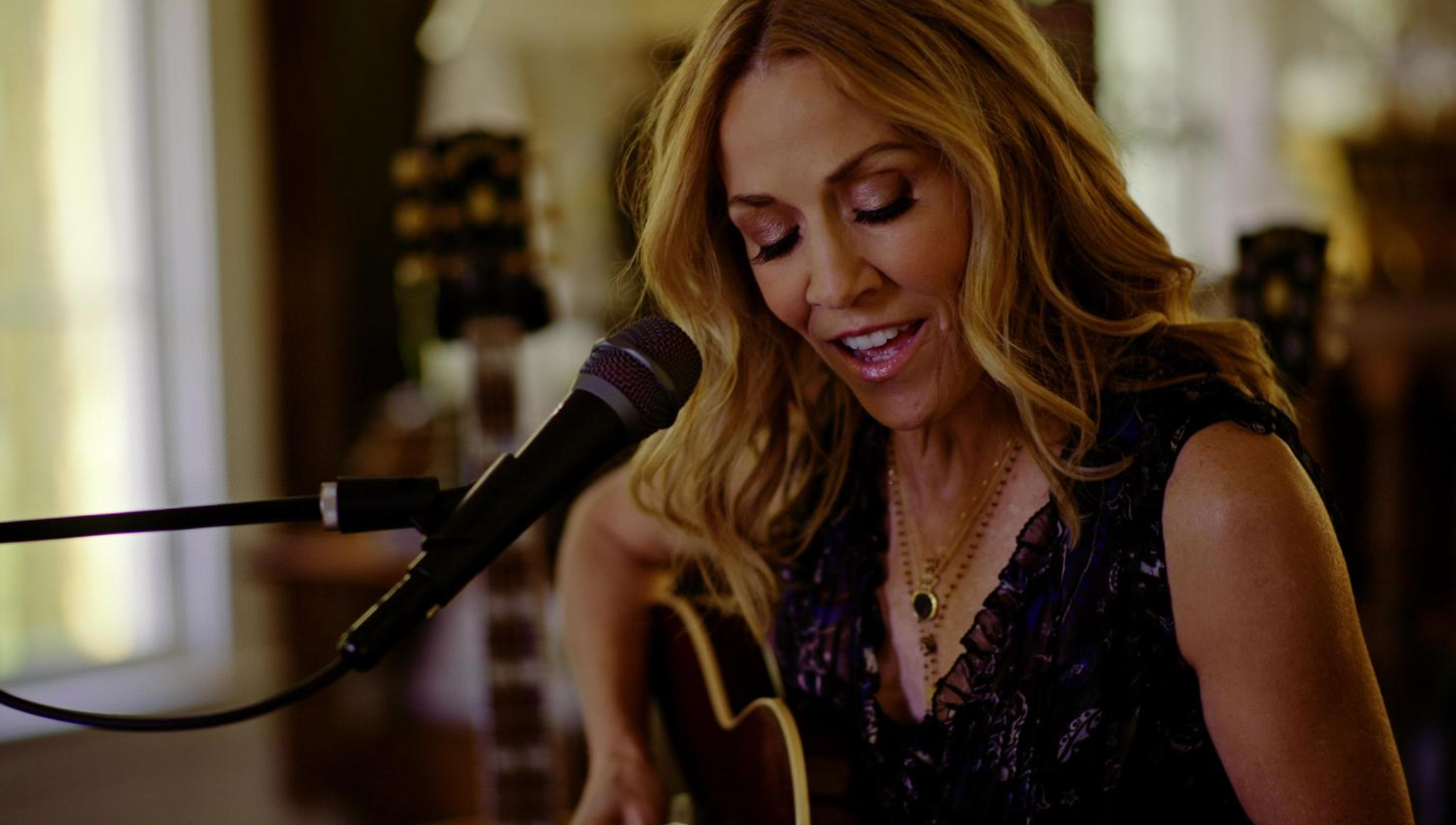 Rock star Sheryl Crow seemingly burst onto the music scene with her 1994 debut album Tuesday Night Music Club, yet, born in 1962, she was hardly new to the industry. As we learn in Amy Scott’s latest documentary, Sheryl (if we didn’t already know), Crow had done commercial work for the likes of McDonald’s and had traveled with Michael Jackson—heavily featured as more than just a backup singer—for his global Bad tour. After a 1992 attempt at a solo album failed, she regrouped, fell in with a group of Los Angeles musicians calling themselves the “Tuesday Night Music Club,” and after a year or so of making tunes, came up with a much more suitable release, one that included the earworm “All I Wanna Do.” She was about to hit it big.

Her success would not come without controversy. Those fellow musicians, including Kevin Gilbert, the one she was dating at the time (and who later died of “autoerotic asphyxiation”), felt slighted, and perhaps rightly so, when Crow’s statements at public appearances seemed to minimize their contributions and those of others. An additional unfortunate death—this one the suicide of John O’Brien, author of Leaving Las Vegas, from which another song on the album took its title—did nothing to help Crow’s image among those determined to see only a selfish schemer.

But here’s the thing. As with all talented people, there’s a long record to show what they’re capable of and what they can achieve. In Crow’s case, she hasn’t stopped making music since that time, nor generating hits or winning awards. Based on the collaborations Scott (Hal) highlights and the interview subjects willing to testify to the facts, Crow is generous with credit and has plenty of friends to back her up.

The case that Sheryl makes about those initial missteps that generated resentment is that Ms. Crow was overwhelmed by the sudden attention and out of her depth. The film also makes it abundantly clear that a lot of folks, both men and women, are always poised to knock successful women down a peg (or two or three). Dare to claim your rewards, and you must be overreaching.

Among those who speak here are the following: Sheryl Crow, herself; actress Laura Dern (her roommate for a while!); longtime manager and collaborator Scooter Weintraub; Tuesday Night Music Club member Bill Bottrell; parents Bernice and Wendell Crow; fellow musical celebrities Emmylou Harris, Keith Richards, and Joe Walsh; and many more. With a collection like that, expect the personal as well as professional, and it’s all here in a vibrant mix, including the failed romantic engagements, adoption of two boys, and Crow’s cancer diagnosis. The net result is a rousing portrait that should engage fans and casual listeners alike. Go, Sheryl, go.