DIVIDE AND CONQUER: THE STORY OF ROGER AILES

(Alexis Bloom’s insightful documentary Divide and Conquer: The Story of Roger Ailes is in theaters now in limited release. Like what you see here on Hammer to Nail? Why not pay just $1.00 per month to help keep us going?)

Whatever one thinks of Fox News, there is no question that it is a ratings powerhouse and a major force in our culture (it is also watched obsessively by the 45th president). The history of its founding and growth is inextricably tied up in the biography of the man who started the channel, Roger Ailes (1940-2017). Blustering and bellicose, Ailes brooked no compromise in his mission to promote an ultra-conservative worldview to as many people as possible. Before he died, he was brought down by the exposure of his long record of sexual harassment, but his legacy lives on in the barrage of right-wing bloviation that dominates the cableverse. Love him or hate him, he’s worth analyzing to understand where we are today.

Along comes director Alexis Bloom, then, with her comprehensive and insightful documentary Divide and Conquer: The Story of Roger Ailes, which follows Ailes from childhood to death (and beyond). Born in Ohio, Ailes learned from his domineering father that liberals were on a mission to destroy America, and then later applied that lesson in his subsequent media work. A hemophiliac, he never let his disease slow him down – though it would ultimately contribute to his death – moving forward and upward with verve and gusto, first as a producer on Philadelphia’s The Mike Douglas Show, in the mid-1960s, and then quickly into politics, where he became a media advisor to Richard Nixon. It was his clever television marketing, including a series of staged live events dubbed “Nixon in the Arena,” that helped redefine the candidate’s lackluster TV image, something that had hurt Nixon in his 1960 debates with John F. Kennedy. According to Bloom, Ailes borrowed the idea – and visual compositions – from the films of Nazi propagandist Leni Riefenstahl. What worked for Hitler can work for anyone, I suppose.

From there we travel through time to the present, hitting milestones of Ailes’ career along the way, including his fateful collaboration with Fox CEO Rupert Murdoch and the 1996 launch of Fox News. By the time the two men joined forces to fire their noxious missile of reactionary rhetoric on the nation, Ailes had long established himself as a take-no-prisoners kind of guy with a solid understanding that fear is the prime motivator of the human animal. To quote one of the film’s interview subjects, Ailes saw Fox “like a pirate ship” on a mission to “puncture the establishment” by “riling up the crazies.” Two years after Fox News got its start, the Clinton-Lewinsky Scandal broke, providing oxygen to the fires Ailes hoped to stoke, and stoke he did, burning down America with the glee of a born arsonist.

This is by no means a hagiography, however. Bloom gives voice, from the beginning, to the many women whose paths crossed Ailes’, to their detriment. A firm believer in sexual quid pro quo, Ailes felt entitled, time and again, to offer advancement and opportunity in exchange for a dalliance. If the momentary object of his attraction turned him down, they would find themselves in serious professional trouble. Long before Fox News reporter Gretchen Carlson suffered her own indignities, finally suing the network and ending Ailes’ career, the man had behaved like a beast. Bloom allows his victims to speak, and their collective chorus leaves no doubt that Ailes, however late in the game, got what was coming. Powerless to act in previous decades, these women struck a blow for justice when they could.

Unfortunately, though Ailes may be dead, his bilious bequest remains. We live in his world, where opinion counts more than facts, and success is measured in terms of conquest. All that matters is #winning. Fortunately, there are filmmakers like Alexis Bloom to investigate the truth behind the lies, and create complex, thoughtful works of investigative journalism like this documentary. May the real news prevail. 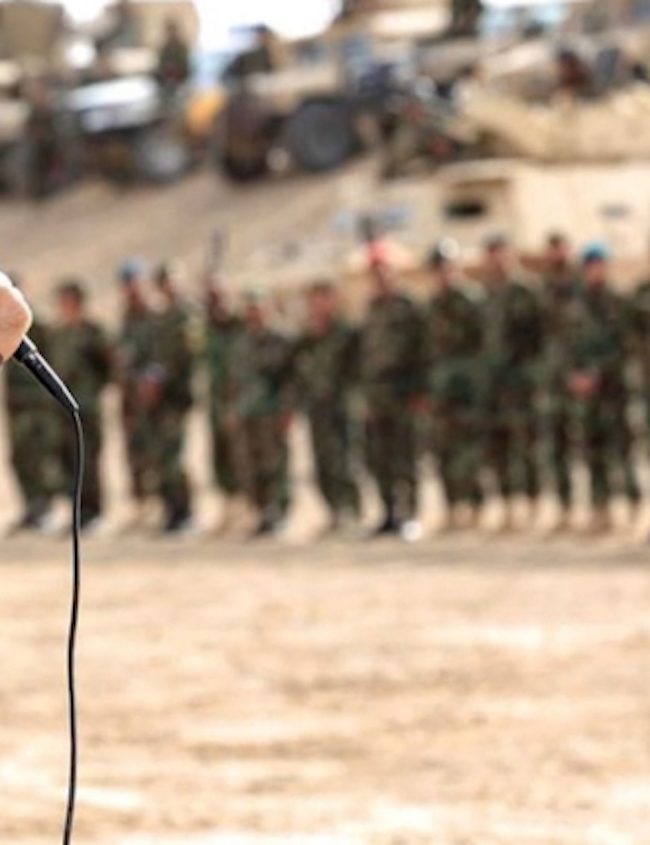