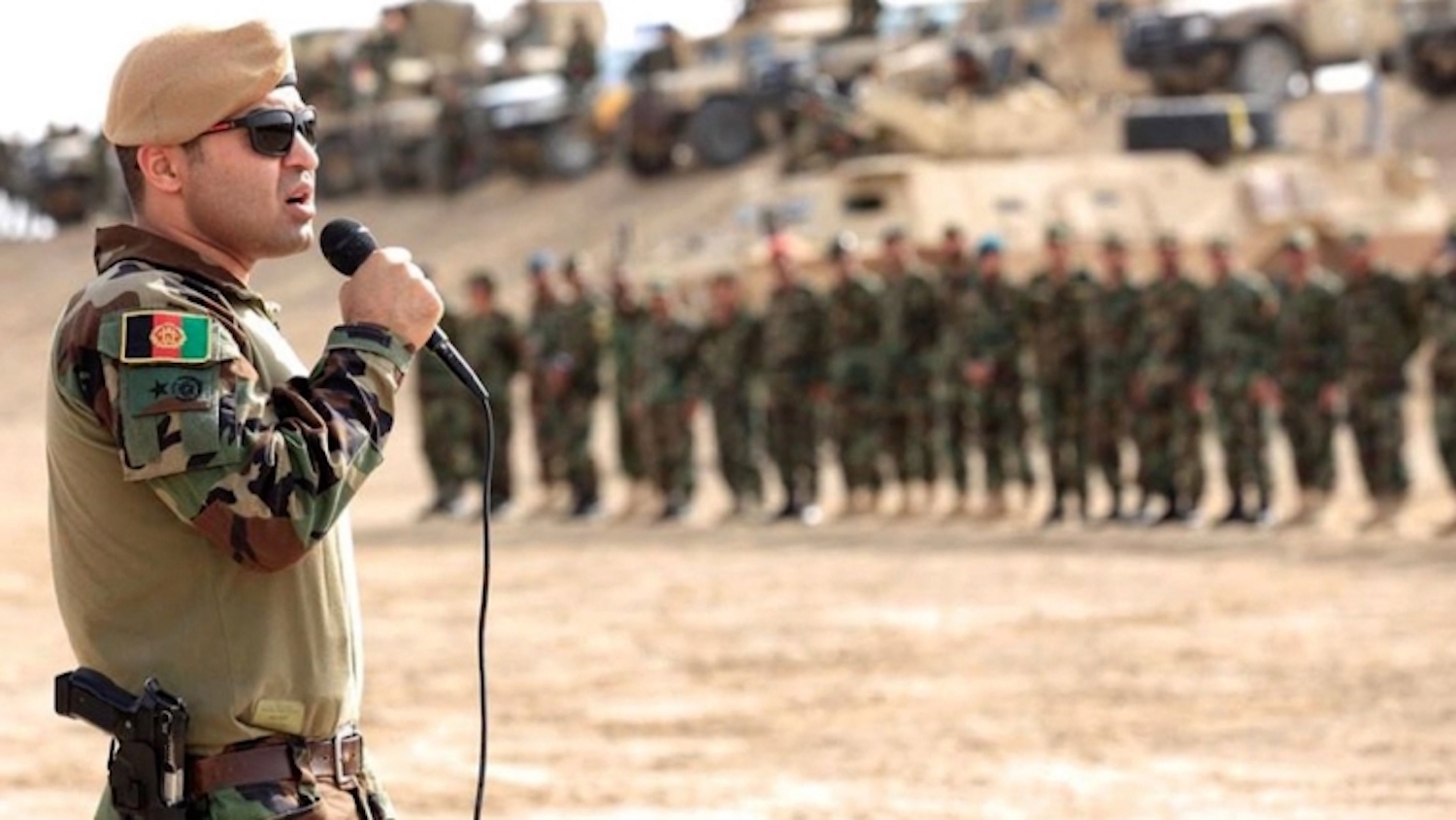 (Check out Matt Delman’s movie review of Retrograde which is now streaming on Disney+ and will also be streaming on Hulu December 11. Seen it? Join the conversation with HtN on our Letterboxd Page.)

The opening shots of Matthew Heineman’s Retrograde are somewhat calm as the ‘green berets’ of the United States Army seem to have everything under control. That sense of calm is short-lived, quickly overtaken by dread of the newly empowered evil-doers as they encroach on our Afghani heroes. Heineman, the danger-seeking documentarian best known for Cartel Land (2016), initially embedded himself with the green berets without a specific war in mind. Audio clips from the last four US Presidents contextualize the long road it has been in Afghanistan keeping the Taliban at bay. Now President Biden has ordered an end to America’s involvement, leaving behind Afghan general Sami Sadat and his beleaguered forces. Heineman, having found his subject, stays behind as well, and the resulting final chapter of courage under fire is shaped by Heineman and his collaborators into a harrowing cinematic masterpiece.

The film does not take a point of view or attempt any political statements, but it’s clear that there is frustration amongst the troops when they are alerted of the titular ‘Retrograde’ which is the official term for pulling out. There seems to be a disconnect between the boots on the ground and the higher-ups giving the orders, as perceived in a scene where the American troops are forced to blow up all of their extra ammunition—which we see later is sorely needed by Sadat and his forces. The berets smash computers, printers and other equipment in order to leave no trace, almost in expectation that the Taliban will inevitably get their hands on everything they want. And just like that they are gone, and the focus shifts to General Sadat. His emotions, nerves and bravery anchor the story in humanity, which is something you can’t get from a newspaper headline. He is respected by his men, and bullish on airstrikes, but when the faceless enemy seems to multiply, the futility of drone whack-a-mole warfare becomes apparent.

As each minute ticks by on screen it becomes less and less safe for General Sadat, and for the filmmakers following him. At one point Heineman is on a ride-along with the General as the radio informs them of a potential car bomb headed their way. Talk about putting yourself in harms way to get the shot. Heineman is often the one holding the camera, but cinematography from Tim Grucza and Olivier Sarbil should be commended as well. For those who seek adrenaline, Retrograde will be right up your alley. In addition to being an artistic achievement, the doc has a narrative thrust that is inescapable, pulling viewers into the action, making it near impossible to look away. However, for the more squeamish viewers it should be noted there is limited gore shown onscreen. Edited by Pablo Garza, Heineman and Grace Zahrah, we see wounded soldiers recovering and skies lit up with missile fire, as well as aerial drone strike footage, but they thankfully leave out the most gruesome stuff.

Towards the end of the film, we are taken inside a massive Taliban rally. Asked how they were allowed in, Heineman explains he just had to show them his camera. It’s only human nature for the villains to want notoriety. The filmmakers end up in the lion’s den, and barely come out unscathed. The film concludes at an airfield where civilians are lined up, clawing over each other in a moat of despair, begging for a seat on one of the final planes to get out of dodge. Heineman lingers on the shot of a woman with a nation’s agony in her eyes. The shot is reminiscent of some of war’s most enduring photojournalism. Retrograde refers to the departure of the Americans, but that’s only the first act. The full story is what happens to the people left behind. 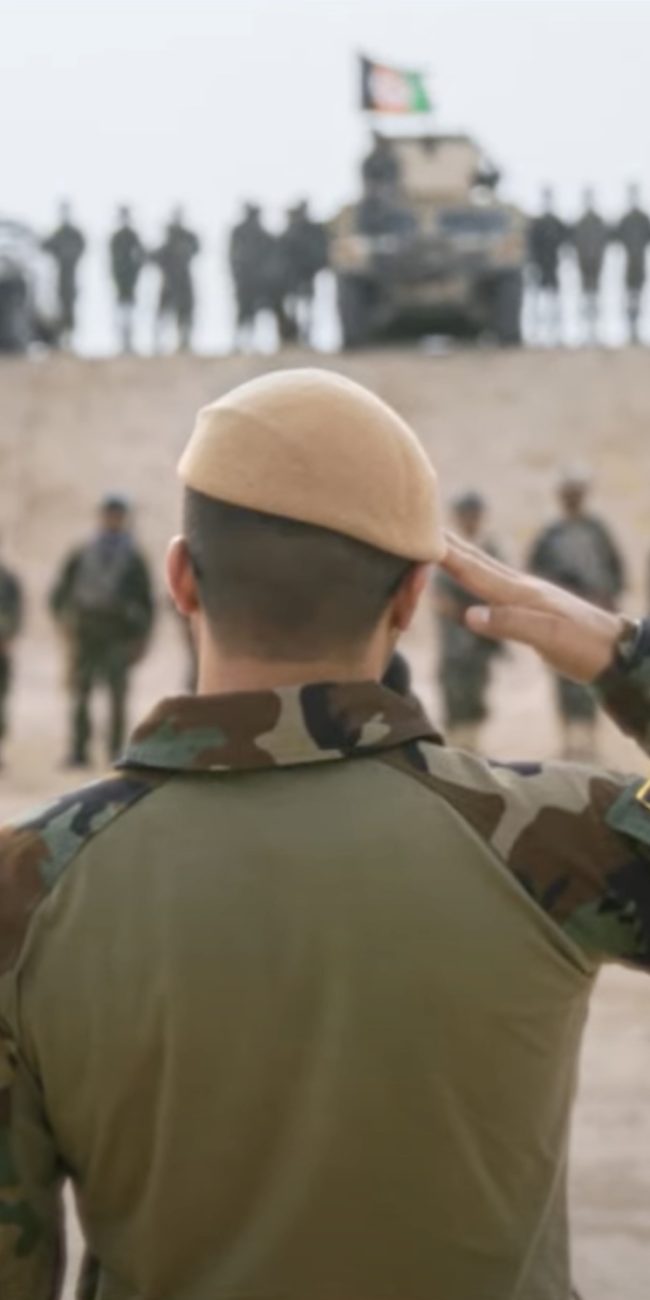