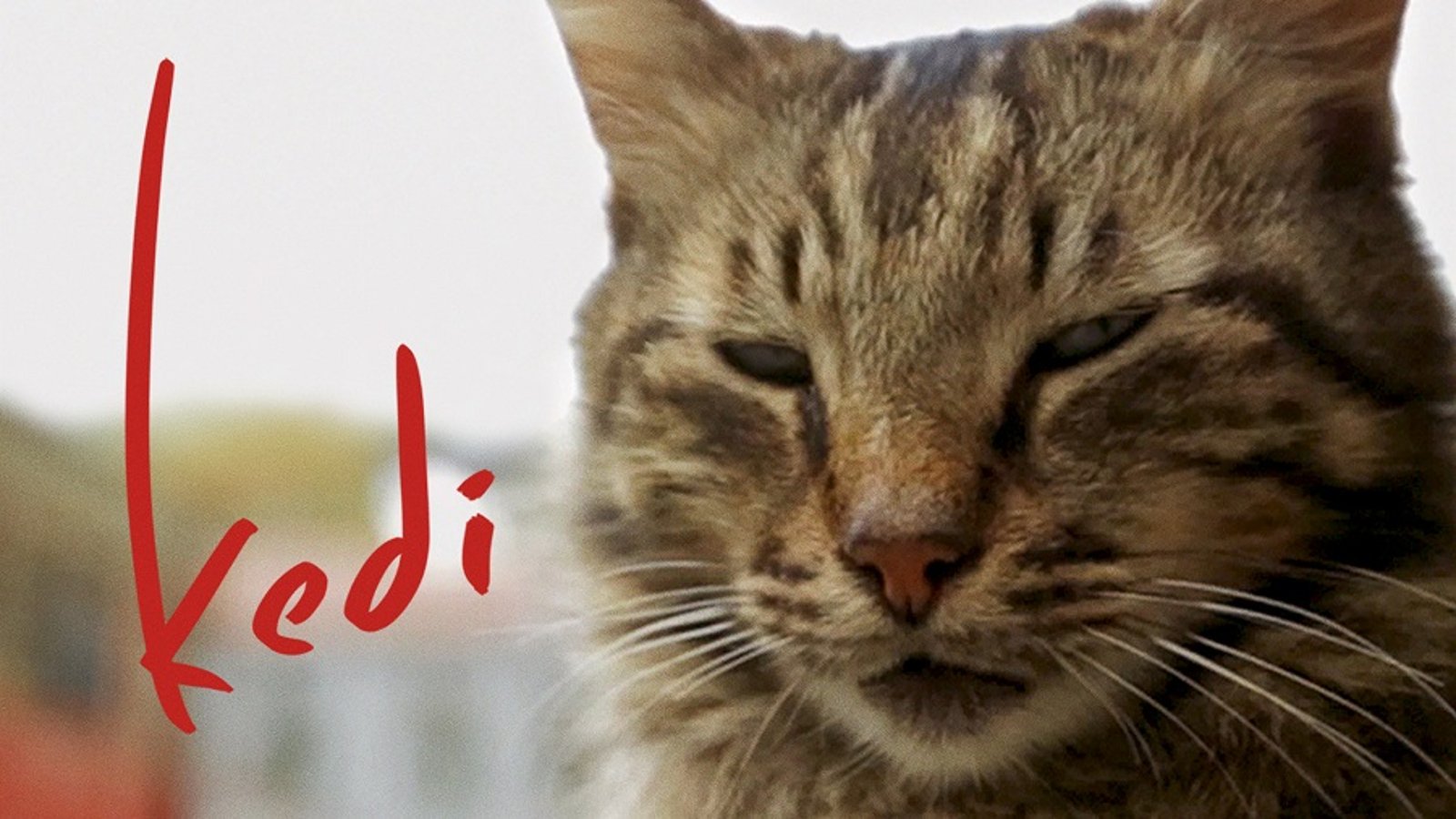 Released in the U.S. early in 2017 for a limited theatrical run, Kedi is now available on disc and VOD from a variety of sources. Treat yourself to a delightful experience of less than 80 minutes by immediately watching this film in whatever manner suits you best (I’m going to buy it on Blu-ray). Though I be more of a canino- than felinophile, I do like me some furry critters of all stripes. Here, Turkish-born director Ceyda Torun – whose first feature this is – gives us not just one, but seven majestic kitties to admire in their adventures across Istanbul. Forget funny internet cat videos: this is the real deal.

The film would not be half so interesting, however, were it only about cats. Instead, Torun uses her cuddly subjects as an adorable narrative device through which to analyze human behavior. How we are with animals can be quite revealing about our innate character, though I question the assertion made by one person within the movie that “people who can’t love animals can’t love people.” It’s the kind of statement that sounds good to those of us who love our pets (and wild creatures, too), but I’m sure there are many good folks on this planet who love their fellow humans…but not animals. And remember, they say that Hitler loved dogs, so what does that tell us about the reverse maxim?

Whatever the truth, the ability to love and be loved is a beautiful trait of many animals, human and otherwise. Listening to the testaments of those who care for the cats of Kedi (all of whom are ostensibly feral and unattached to any one caretaker), we can’t help but marvel at the generosity of action and spirit on display. The Turks may be going through a difficult political period right now (reflected in a bit of graffiti we see in the movie), but theirs is an ancient culture that has survived the rise and fall of empires with the basic dignity of its citizens intact – as witnessed in the footage we see – so there is hope for the future.

Speaking of that ancient culture, Torun and her crew photograph Istanbul in beautiful compositions and light, combing drone footage with cat’s-eye cameras to reveal the city in all its subtle glory. And what eyes the cats, themselves, have: I could stare at those vertical pupils all day, or listen to the purr of contentment of a cat well-groomed. They can be odd and abrasive, though – one interviewee likens a relationship with a cat to “having a friendship with an alien” – but that is the source of their cinematic charm. “Lord, what fools these mortals be!” they must think as they beg, steal and borrow from us, to which we answer, “Yes! Fools for love.”