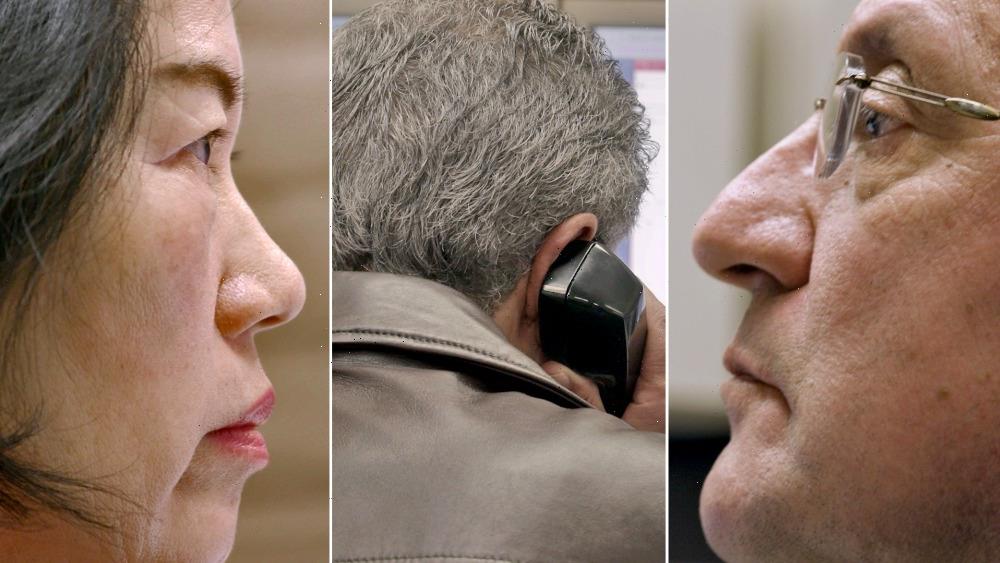 (The 2022 SXSW Film Festival runs March 11-20 in glorious Austin, Texas. Check out Bears Rebecca Fonté’s movie review of It’s Quieter in the Twilight. Join the conversation with HtN on our Letterboxd Page.)

I mentioned in our Hammer to Nail preview piece that I consider myself a child of Voyager. Like it was yesterday I can conjure up the anticipation of opening the Sunday spread from the Chicago Tribune and seeing the latest pictures from the outer solar system. I remember calling my grandparents and asking them if they would please mail me their latest National Geographic. I even recall as a kid arguing that the first Star Trek movie was a better film than Star Wars because it was based on something that could actually happen. If you remember that plot of the 1979 often dismissed TV-show-cash-grab-in-the-wake-of-Star-Wars, the giant ship makes its way into our solar system bringing destruction and an inability to communicate. Spoiler alert, and really you’ve had 43 years to watch this movie, the giant spaceship is really just a capsule built by an alien race to send Voyager back to its creator, bringing with it all the data it had collected over hundreds and hundreds of years.

Billy Miossi’s doc It’s Quieter in the Twilight spends little time on Voyager’s glory years, that brief period from 1977 to 1990 when it passed Jupiter, Saturn, Uranus and Neptune as well as taking the first close look at moons we could not have even imagined at the time. Volcanoes on Io, ice on Europa, and atmosphere on Titan, these are all givens in any science fiction film now, but every few years they were new discoveries for me and the world. After passing Neptune both Voyager 1 and Voyager 2 continued on further out into the solar system in different directions and though there was not much to look at, certainly no more planets, both probes persisted in sending information back to earth.

Our documentary takes place at least 20 years after that as the various members of the current Voyager team talk about how they arrived on the project, usually with the first question of “is that still going?” This is a small crew which has dwindled from something like 200 in the 80s to 12 members. Every day they run a series of tests and calculations to make sure Voyager is still working and check in on what it has seen lately. If a film about the Apollo program is an action film, then It’s Quieter in the Twilight is like that French art house film that can feel more like homework than a joy ride. But I don’t mean that in a negative way at all. These are people dedicated to the science and steadfast in their job and this film captures for posterity an enterprise that sometimes seems inconsequential. There’s a lot of astronomy and a lot of engineering in the film so you have to pay attention but, you come away from it with such an appreciation of the program and especially the individuals who serve it. Some of the men and women there now were not even born when the probes were launched, and here they are trying to make an almost 50 year old spacecraft work with dwindling power and the world’s longest telephone delay.

One of the revelations of the film that most people probably don’t know is the important item that Voyager discovered just recently, which is the end or barrier of the heliosphere. This is the point essentially where our solar system ends and the sun doesn’t have any more pull on objects to force them into orbit. Now that Voyager has broke ‘on through to the other side’ it has truly left our corner of the Galaxy. Furthermore, because both probes hit the heliosphere at similar distances from the sun but in different hemispheres, scientists were able to determine that the heliosphere is more or less a sphere, which we would have had no way of knowing. If you are obsessed with the Expanse, you owe it to yourself to learn a little bit about the Voyager program, the way we basically opened the outer belt to our planet.

There are so many things about the Voyager program that It’s Quieter in the Twilight doesn’t go into, like the golden record, But this is not a film about the whole program. This is a film about its slow wind down and the men and women who still follow it like I did when I was six years old.