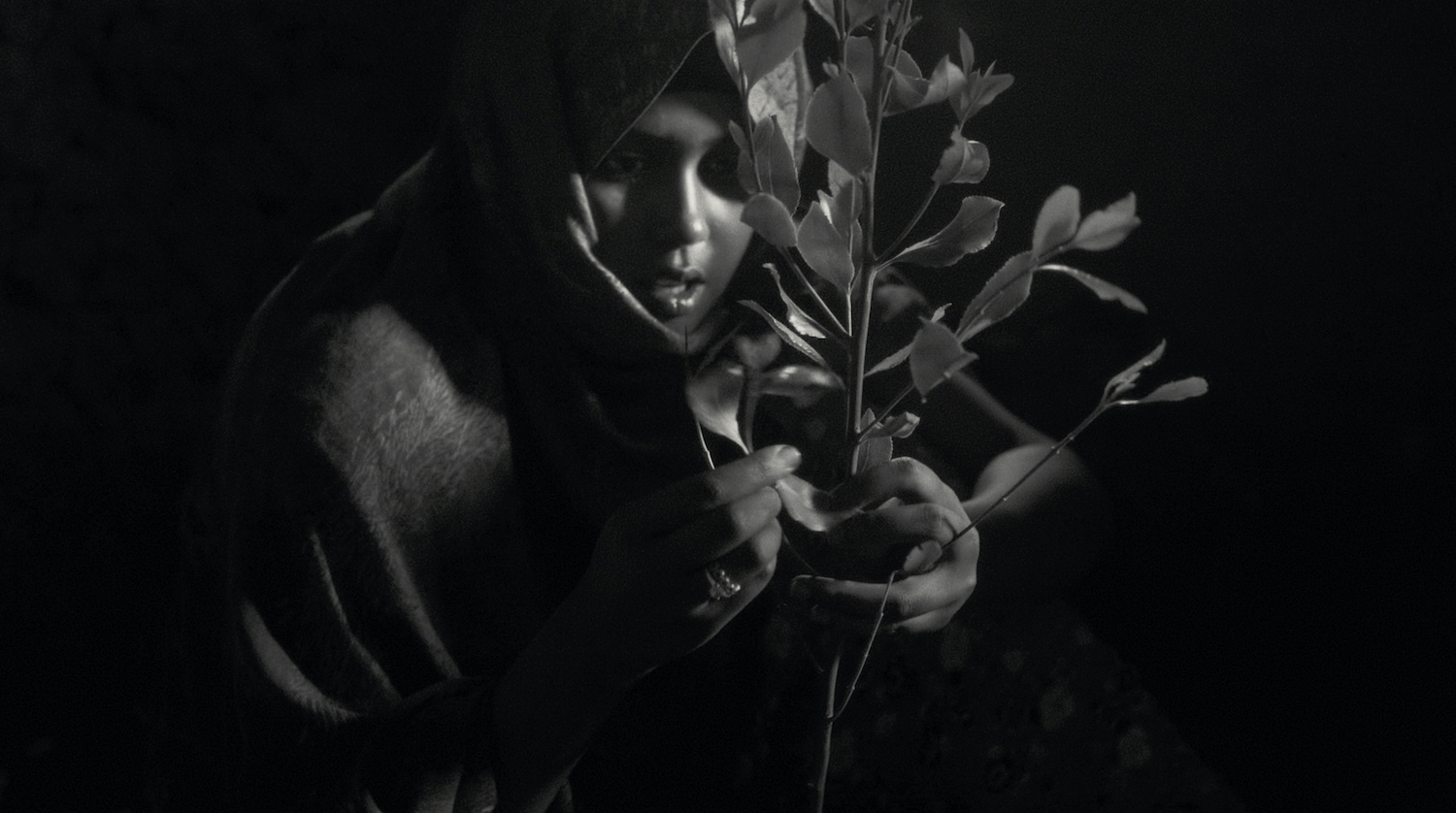 (Jessica Beshir’s Faya Dayi is available now in theaters via Janus Films. Like what you see here on Hammer to Nail? Why not give just $1.00 per month via Patreon to help keep us going?)

The leaves of the khat plant, when chewed, provide a powerful stimulant that is an important part of some Arabian and African cultures, though not everyone in those countries considers the drug with equal pleasure. Like all such substances, it affects people in different ways, and while some can handle it in moderation, others lose themselves in its narcotic properties. In Jessica Beshir’s Faya Dayi, a lyrical meditation on the state of Ethiopia today, khat drives the story, though other elements play a role, as well. Presented in crisp black-and-white images, the film is a hybrid of documentary footage and staged scenes. Mixing and matching her approach to the material, Beshir — a Mexican-Ethiopian director making her feature debut — creates an evocative landscape where despair and possibility intertwine.

What results is a visually stunning, if narratively elliptical, almost two-hour movie. Each composition is captured with breathtaking precision, Beshir’s subjects often photographed in tight medium shots or close-ups (by Beshir, herself, who is also the cinematographer). Particularly beautiful are the nighttime and low-light scenes, details emerging from the shadows in sharp relief. The extraordinary frames are often in contrast to the ordinary lives on display, or to the khat binges we watch. Slowly, however, Beshir weaves in themes of cause and effect, as well as a mythology to tie it all together.

Modern Ethiopia is a place of ancient legend, glorious history, and more recent discontent (among other things), each playing its part in Faya Dayi. The characters here are young and old, the former interested in leaving and the latter making do with what they have. Early on, we meet a boy and a young man discussing emigration to Egypt, a journey of both risk and reward. The older of the two tried it but returned to be with his mother. Otherwise, the nation offers few opportunities for the rising generation, at least as presented here. Unless, that is, one wants to join the khat business, which is widespread; khat cultivation has also replaced coffee, in places, given that it is a hardier crop.

Meanwhile, in voiceover, a woman recounts the titular tale of Azurkheilani, who many years ago went in search of the water of eternal life, only to arrive too late and be left with only khat in its place. It may deliver short bouts of euphoria, but not eternity. Still, one makes do. As do the people followed by Beshir, their stories blending together in hypnotic elegy. Those in power play no part in the film, yet their legacy is everywhere in this land of illusory, if seductive, opportunity. Life may never be eternal, but at least art is sublime. 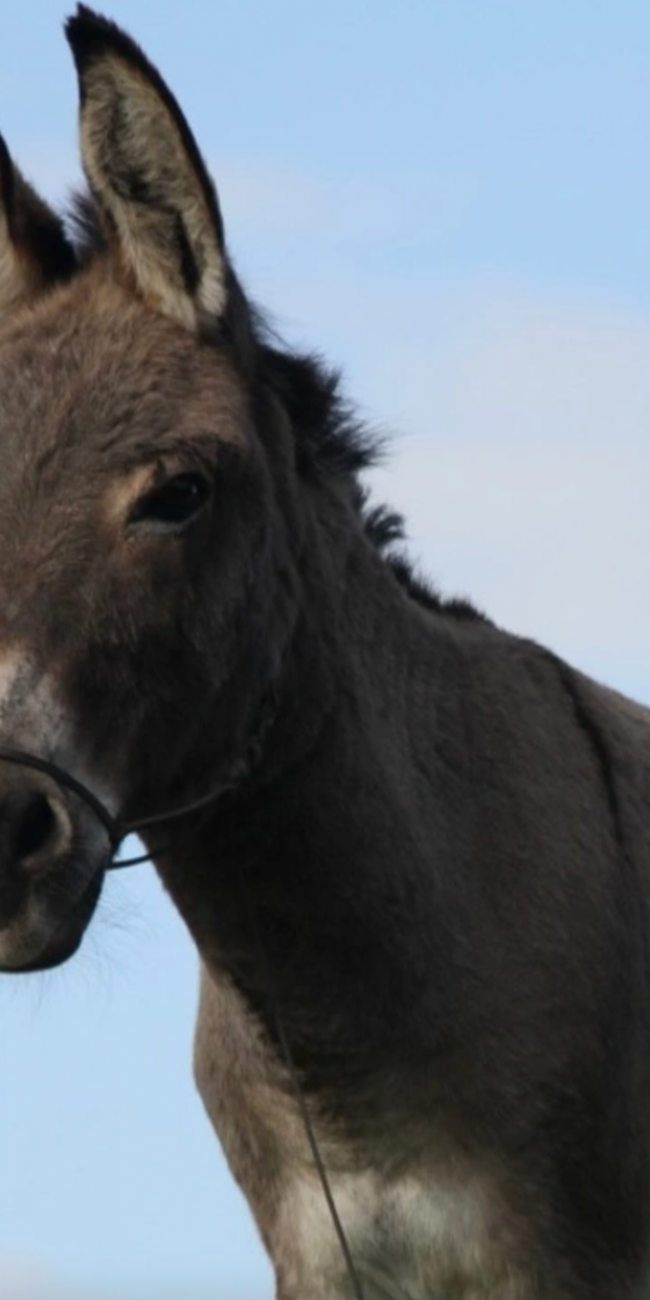