Now that we are a few years removed from Hurricane Katrina, it’s interesting to study the crop of films that were born in the immediate wake of that horrific storm. Of course, Katrina films will no doubt continue to be produced in the coming years, but a distinction between these more removed efforts and those that were firmly rooted in that nightmarish aftermath will always remain. Zach Godshall’s devastating Low and Behold belongs to that latter camp. 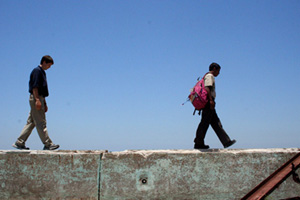 Though it wowed me after watching it in conjunction with its world premiere at the 2007 Sundance Film Festival, I sense that Low and Behold will only get better with age. Not only is it a striking time capsule of post-Katrina New Orleans; on a filmmaking level, it’s one of the more unique hybrid films to emerge in early 21st century American indie cinema. On the one hand, it unfolds like a traditional work of fiction, in which a timid insurance claims adjuster, Turner Stull (co-writer Barlow Jacobs), arrives in New Orleans and forms an unlikely bond with a local man, Nixon (Eddie Rouse), who is searching for his lost dog. On the other hand, it plays like a straight-up documentary, as Godshall, Jacobs, and cinematographer Daryn Deluco take the time to stop and interview actual residents who share their own personal tales of survival and recovery.

As for that fictional narrative, for a while, viewers might be wondering why Nixon has formed such a strong attachment to a complete stranger. But by the end, it all comes into chilling focus. In my experience, the more one questions the plausibility of this initial set-up, the more powerful Low and Behold’s payoff will be.

Unfortunately, Godshall’s film has yet to find distribution (though there have been many close calls), which makes tonight’s one-off New York City premiere an even more special event. Be sure to hit Anthology Film Archives at 8pm to experience this deeply moving film for yourself (and visit the film’s official website to learn more). 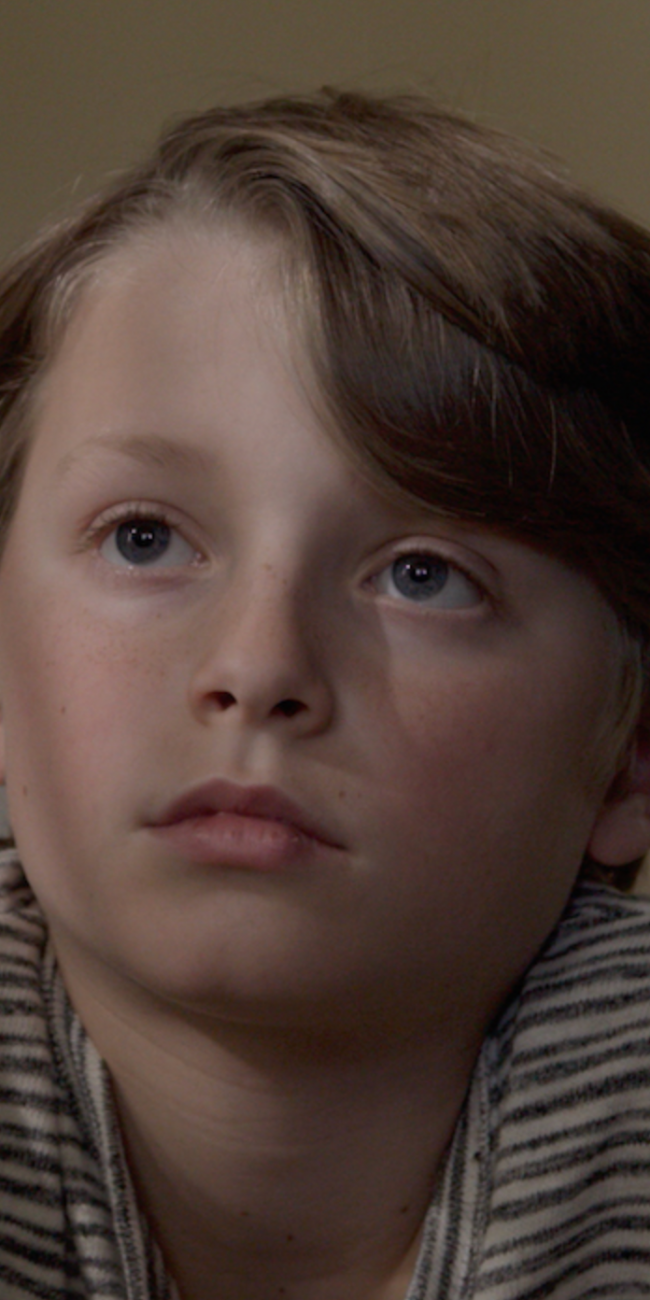