Drama
In Theatres
On DVD
Teen

(In conjunction with the upcoming theatrical release of Goodbye Solo, MoMA has selected Ramin Bahrani for their “Filmmaker in Focus” program, running Wednesday, March 4th, through Saturday, March 7th. Or if you don’t live in NYC, you can buy Man Push Cart

and Chop Shop at Amazon.)

The final shot of Ramin Bahrani’s Chop Shop is a doozy. Fulfilling a first act set-up in which a mechanic gives the young hero Alejandro (Alejandro Planco) a handful of pigeon feed, the shot moves from the boy, scattering seeds on the concrete, to a raft of birds gliding down to the concrete, where they feast at his feet. The articulation between the camera and the pigeons has an almost preternatural grace, and the magic is sustained even as Ale’s sister Isamar (Isamar Gonzalez) steps forward, reaching out, trying to touch one of the birds. It flutters away, and on the beat of the wings Bahrani cuts to black. The film is over.

Bahrani spent about a month preparing for this shot, which may suggest that it is of greater import to the film than it is. Suffice to say, I’m spoiling nothing of Chop Shop by revealing the contents of this scene, aside from the fact that it comes at the very end. Narratively, it is entirely arbitrary; it could have occurred anywhere else in the film and would have been just as impressive unto itself; coming as it does at the end, it functions as a grace note, pat and satisfactory. It gives the film a hopeful conclusion. It gives us a happy ending, while offering nothing for the characters but a brief respite from their scrapped-together lives.

What is it about faunal signifiers that justifies their use as transitive narrative elements? I’m thinking, to name some recent examples, of the stag in The Queen, or the horses in Michael Clayton. They are reprieves. They represent our id, our unencumbered spirit; they exist in aboriginal mythology and pop psychology alike, suggesting freedom or newfound sense of self. Bahrani’s film, though, is in the Neo Realist tradition, and the serenity of the moment belies the circumstances in which it occurs. There is no closure to it, and thus it is an empty gesture—albeit a momentarily comforting one.

I focus on this ending because it is to what I have traced my vague dissatisfaction with a film that is otherwise unimpeachable. It’s not that it ends poorly; it is that it does not end. Suffice to say, what does provide a form of meta-closure is the knowledge that the world in which Chop Shop takes place may not exist for much longer. And what a world it is! An entire third world country of wreckage, tucked away behind Shea Stadium in Willets Point, Queens. It’s known as the Iron Triangle, and it is a mess of automotive refuse that’s been hammered into walls and corridors and corrugated tenements. There are no sewers here, and on rainy days the entire place floods; the rest of the time, a torrent of cars fills its dusty causeway, waiting their turn to be tuned up, stripped down, repaired with parts of uncertain origin. It’s a dirty, grimy little empire, every bit as convoluted as De Sica’s Rome; and like Rome in centuries past, it’ll soon be paved over. A plan for major redevelopments is currently on Mayor Bloomberg’s table; if it goes forward, this blight on the landscape will disappear—and so too will people’s jobs, their homes, the infrastructure of their lives. Humans have the ability to wring the best out of any circumstance, and it’s precisely that tenacity which Bahrani excels in capturing. 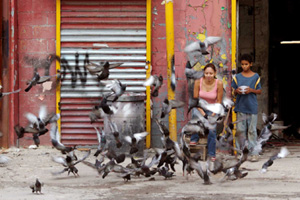 And he does so with no shortage of lyricism. He doesn’t need birds to find poetry in the mire of everyday existence, and indeed, much of the film is made up of grace notes similar to that last shot—exquisite little moments, little pinpricks of life, isolated from the sweat and the soot. At the center of these is twelve year-old Alejandro, a little boy who is, more or less, playing himself. Ale (as he’s usually called) hustles his way around the Triangle, selling candy and bootleg DVDs on subways and spends the rest of his time working for the mechanic who lets him hole up in his shop. His parents, or lack thereof, are never mentioned; nor is the school that he’s long since stopped attending. He’s a true denizen of this world, and he’s setting himself up for a life that’s structured entirely around its principals. He’s tough—not as tough as he thinks he is, perhaps, but well on his way to getting there.

Then one day his sister Isamar arrives, fresh from juvenile hall. Sixteen years old, beautiful, her head in the clouds. More naive than Ale, but perhaps a littler more world-weary. She moves into his little shanty of a room, and almost immediately they begin to make plans, to dream big. Ale’s friend Carlos tells him about an old catering truck in one of the junk yards, and Ale decides that they should buy it and open up a sandwich shop. He wants to provide for his sister; as he sees it, she’s his responsibility, and her presence casts his perception of himself into clearer relief. He gives no credence to their difference in age. He’s her doting brother, her de facto father, her boss, her business partner. He’s in charge, and it is both frustrating and confusing to him when she ignores his authority and runs off to do the things that sixteen-year-old girls do.

That they both sleep in the same bed, that Ale is still on the cusp of puberty while Isamar is a little girl with a woman’s body, adds another troubling layer to their relationship. Bahrani doesn’t remark upon this, but it is an implicit fact which underscores everything that happens in the film—in particular, Ale’s discovery that Isamar has been supplementing their income through prostitution. This moment of realization is, in essence, one of emasculation for a character who’s masculinity was already a facade. This tough little boy is suddenly a little boy again, and the gross impropriety of his situation is suddenly exposed. Which certainly isn’t to say that Bahrani is passing judgment. Like Kiarostami, like Bresson (sometimes) and De Sica, his ball is in his characters’ court; he gives action and consequence unbiased consideration, and it’s up to the audience to imply the right and the wrong of it.

As a sociological model, though, Ale’s iteration of the American dream is unsustainable; as a psychological version of the same, he’s headed for disaster, and it is these twin inevitabilities that render the film’s denouement so surprisingly inconsequential. We have a clear idea of where these kids are headed, but the film doesn’t quite acknowledge it. As sensitive and refined as it’s been up to this point, there’s some form of disconnect there. A flock of pigeons lighting down from on high might provide a moment of aesthetic distraction, but they’re not going to even the score. Then again, in the finite world in which these characters exist, perhaps a moment’s distraction is all they can hope for. As of this writing, the plan for redevelopment in Willets’ Point is well on its way to execution. If there are kids like Ale and Isamar living amidst the industrial squalor there—and I don’t for a second doubt that there are—they’re about to undergo a paradigm shift. In that sense, Bahrani has crafted an impeccable testament to life on an implicit precipice; he cuts to black just before they fall. 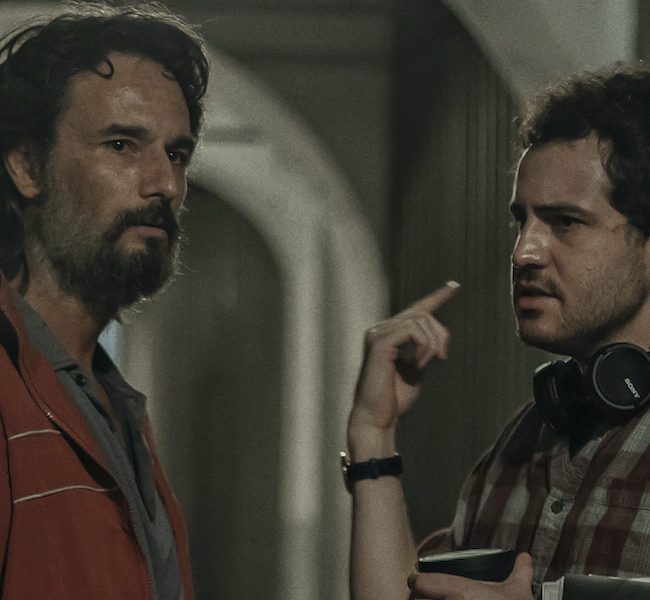 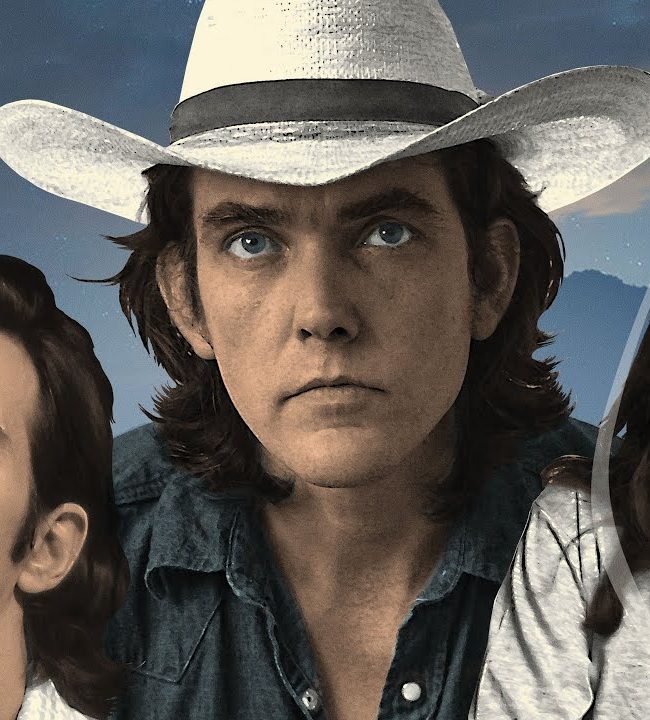