NO END IN SIGHT

An eleventh hour review; I’m sitting in a Canadian hotel room, watching Rudy Giuliani assassinate the character of Barack Obama, evoking September 11, 2001 (*gasp*) in front of the Republican National Convention, talking of how conceding defeat in Iraq would signal a victory for Osama Bin Laden and al Qaeda. Smirks abound; old white faces, bunched up against the humid press of sweaty neckties, are hissing and howling, chanting for the Democratic nominee’s head like torch-bearing townspeople at the end of a witch-hunt. But the question must remain: can he really believe this stuff? Can they? Can we? Seven years after the terrorist attacks of September 11th, the lies continue, as cynical politicians continue to evoke our national tragedy when talking about Iraq.

The current American administration has no global patent on governmental incompetence; they just have the biggest sense of scale. No single document describing the U.S. invasion of Iraq articulates the Bush administration’s ineptitude with more concision, power and heartbreaking clarity than Charles Ferguson’s No End In Sight. Unlike many films about the Iraq War, which try to express outrage with operatic dramatization, caricature and underwhelming dramatic impact, No End In Sight is the perfect take-down. Sobering and meticulous in his point-by-point dismantling of the cumulative mistakes made by public officials in every level of American government, Ferguson’s film is at once infuriating and illuminating, stripping the authority from the Bush Administration decision by decision.

And that is the point. The chain of command, from the President to the Secretary of Defense on down to the ground-level implementation of a solution-free Iraq policy, was so soaked in useless idealism and delusion about the reality on the streets of Baghdad that today’s sectarian carnage seems to be the natural result of our government’s unfocused inaction. It is one thing to lie to the nation about the pretext for war, it is wholly another to engage in that war without a shred of a plan and then implement a reactionary response to the escalating (and completely foreseeable) violence. No End In Sight so eloquently outlines the natural progression of chaos, from the looting in the immediate aftermath of the U.S. invasion to the anarchy of the feudal militias of today, that the film should be required viewing for all citizens. 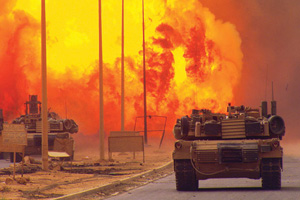 If you, like so many American filmgoers fatigued by bad movies about Iraq, missed No End In Sight during its tour of festivals and its brief theatrical run, you’re in luck. The movie is available in its entirety on YouTube until November 5, 2008, and the site includes not just the film, but hours worth of extra features and bonus materials that only add fuel to Ferguson’s burning desire to detail the reasons for our national tragedy in Iraq in its entirety. How bad was the handling of Iraq? The filmmaker’s website says it best:

The first film of its kind to chronicle the reasons behind Iraq’s descent into guerilla war, warlord rule, criminality and anarchy, No End In Sight is a jaw-dropping, insider’s tale of wholesale incompetence, recklessness and venality. Based on over 200 hours of footage, the film provides a candid retelling of the events following the fall of Baghdad in 2003 by high-ranking officials, Iraqi civilians, American soldiers, and prominent analysts. No End In Sight examines the manner in which the principal errors of U.S. policy — the use of insufficient troop levels, allowing the looting of Baghdad, the purging of professionals from the Iraqi government, and the disbanding of the Iraqi military — largely created the insurgency and chaos that engulf Iraq today.

But of course, this is America; we won’t let the facts get in the way of our self-love. The myth of the faultless, blameless shining beacon on the hill may have been poisoned by years of lies and mismanagement, but hey, it’s “country first” from here on in. We have been fed a steady diet of patriotic nonsense, when the idea of even asking questions about our government’s actions, actions taken in our name, is treated as some sort of treasonous statement of blame. What is so important about No End In Sight is the refusal to even acknowledge the stone age simplicity of these false constructs; Ferguson uses the truth, the facts as stated by the principle actors in this foreign policy disaster themselves, to prove that the most important function we can undertake as citizens is to remember that we have the responsibility to shine a light on the shadowy actions of those who are supposed to lead us. Is this the best we can do?

(Buy No End in Sight at Amazon

, after watching it for free here.) 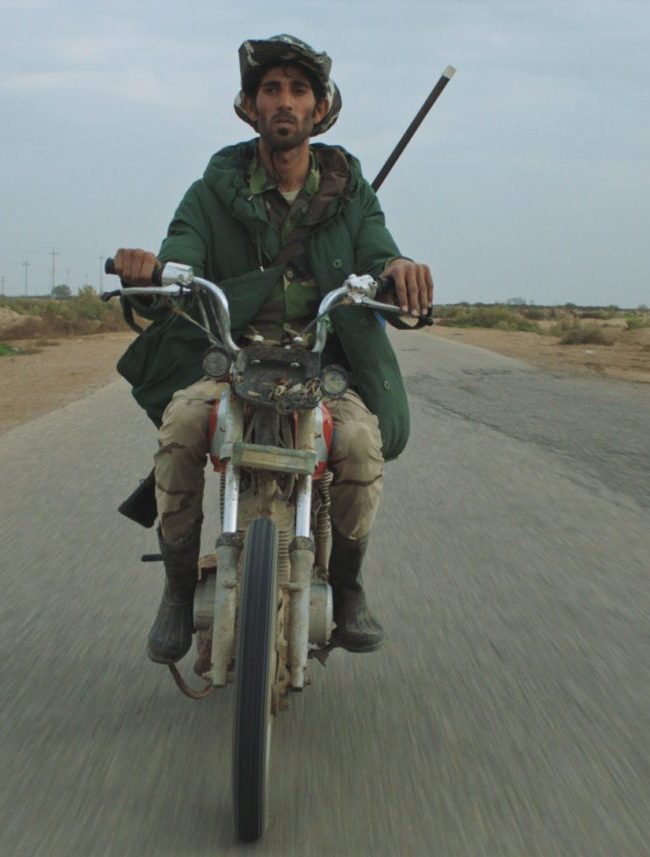 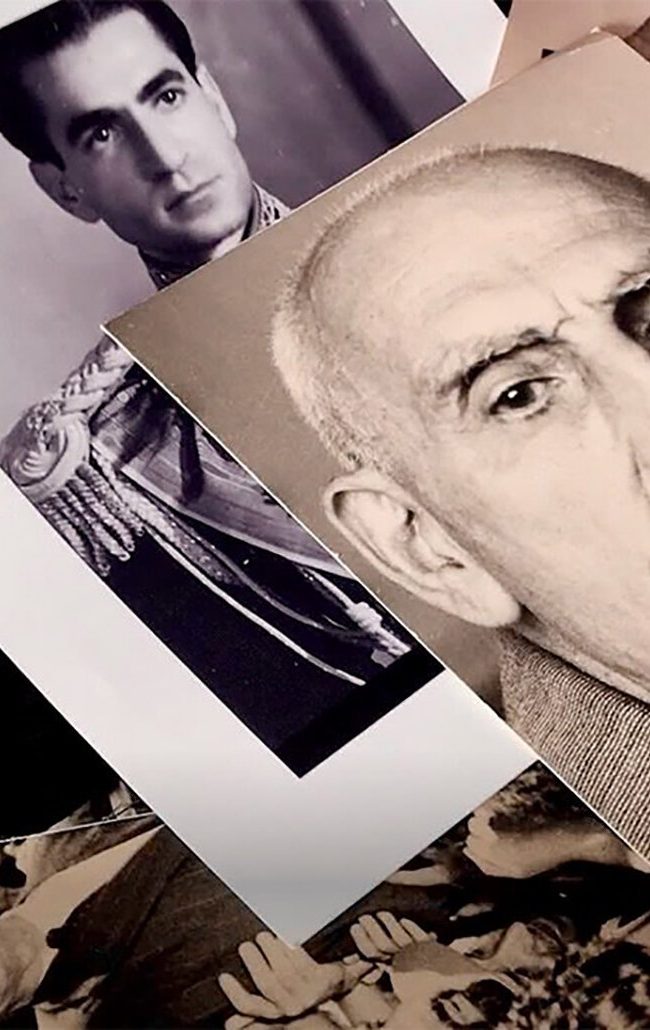