(An Omar Broadway Film is a 4th Row Films production. It premieres on HBO on Wednesday, July 14, 2010, and is available for viewing through HBO On Demand as well. Visit the film’s official website to learn more.)

While An Omar Broadway Film might not fully deliver on the promise of its meaty hook, in which a prisoner in New Jersey’s punishing Northern State Prison smuggles a video camera into his cell in order to document the injustices that occur at an alarmingly consistent rate, it remains an absorbing window into a troubled world that many of us will hopefully never live to experience for ourselves. Not only do directors Omar Broadway (prison footage) and Douglas Tirola (overall presentation) show the pains and bruises of what life is like on the inside, they get an impressive amount of face time with many subjects on the outside—Broadway’s family members, Newark gang bangers, prison authorities, media experts—in order to make their film so much more than just a thin shockumentary. This can be largely attributed to the work of editor/co-cinematographer Robert Greene, who brings a similar energy to this film as he did to his own Owning the Weather (at certain points in both films, I found myself stopping to think, “Man, they are covering a lot of ground!”). As a work of social justice, I’m not sure if An Omar Broadway Film succeeds, but as a sobering reminder of how complicated our justice system is and how trapped a whole segment of our population feels, it is an eye-opener. 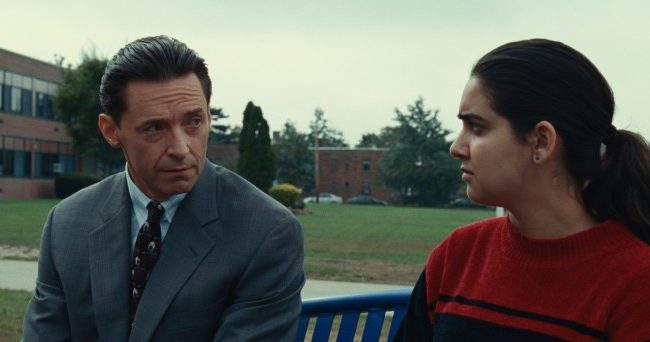