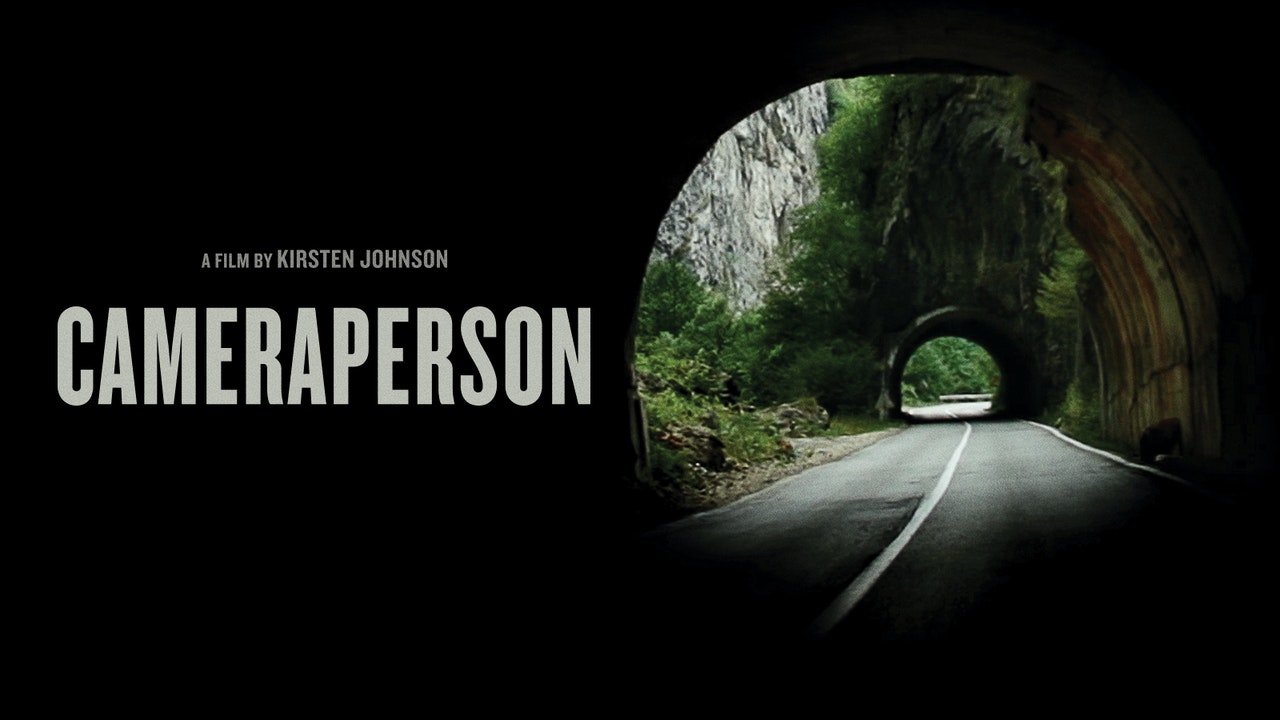 (We here at Hammer to Nail are all about true independent cinema. But we also have to tip our hat to the great films of yesteryear that continue to inspire filmmakers and cinephiles alike. This week, our “The Curbside Criterion” continues where HtN staff can trot out thoughts on the finest films ever made. Today HtN Lead Critic Chris Reed digs into Kirsten Johnson’s hypnotic, self-reflective doc Cameraperson.)

A hand enters frame, removing blades of grass, which otherwise block the view of sheep on the road. Director and cinematographer discuss, off screen, whether haze mars a panoramic view. Young boys play with an axe as we hear the gasp of the woman behind the camera, just as we later hear her express concerns about the fate of a newborn baby in need of oxygen. Lightning slashes the sky, provoking another startled exclamation. Sometimes events play as is, with no commentary; at other times, we’re part of a behind-the-scenes moment that plunges us into the heart of the creative process. There is never any overt explanation of why we jump from one moment to the next, yet after the 102 minutes of Cameraperson, cinematographer-turned-director Kirsten Johnson’s hypnotic new movie, we have shared enough moments of intimacy with the intelligence behind the camera – a woman whose own face we glimpse only once, towards the end – that we, too, in a way, feel like the titular artist.

“What does it mean to film another person? How does it affect that person – and what does it do to the one who films?” So asks director Kirsten Johnson in the press notes to her movie, in which she gathers footage from a 25-year career as a documentary cinematographer to create an elliptical memoir of her life spent interacting with the world through a camera frame. Over the course of the past five years, Johnson, working closely with two editors – Nels Bangerter (Let the Fire Burn) and Amanda Laws (Béla Fleck: How To Write a Banjo Concerto) – and with producer Marilyn Ness (Trapped), has painstakingly taken clips from a wide range of very different kinds of film and woven them into a cinematic tapestry of our modern, incessantly recorded, universe. Slow, subtle, yet ultimately mesmerizing, Cameraperson is a very personal testament to one exceptional filmmaker’s love affair with her profession.

Johnson has worked with some of the most noteworthy documentarians of our day, including Laura Poitras (Citizenfour), Kirby Dick (The Invisible War) and Michael Moore (Fahrenheit 9/11), and she borrows clips from their films – mostly outtakes – for her own story. If you know your film history, it’s like the ultimate Eisensteinian montage of attractions, where bits and pieces of disparate stories are brought together into a cohesive whole that reveals meanings beyond their original intent. In addition to the many shots from around the globe, Johnson sprinkles in footage from her own life, including captured moments with her young twins or with her Alzheimer’s-afflicted mother. It all adds up to a portrait both comprehensive and elusive, since as embedded as we are with Johnson, that intimacy is simultaneously illusory and real. Cinema may (or may not) be truth 24 frames-per-second, as per French New Wave filmmaker Jean-Luc Godard, 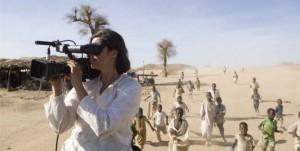 And now we can all watch the film at home, courtesy of this comprehensive Blu-ray package from Criterion, which presents the film in a beautiful high-definition transfer, with a 5.1 surround DTS-HD soundtrack. Each of the special features adds to our understanding of the film and the process of making it. What follows is a brief review of each extra, including the booklet materials (which are extensive).

There are four separate sections to the booklet, two of which come directly from the original press kit for the film:

There are six special features:

That’s the package. There’s a lot there, and all well worth watching and reading.