(Based on the success of last fall’s retrospective of Robert Downey Sr.’s early work, Anthology Film Archives is bringing that same package back for the weekend of February 6th-8th, 2009. If you missed it then, now is your chance to redeem yourself.)

You can tell by watching Robert Downey Sr.’s movies that he’s something of a renaissance man. He began making low-budget, “underground” cinema in his mid-twenties, after he had already been a semi-pro baseball player, a soldier and a working actor. He was also, as the first fifteen years of his frequently remarkable and under-considered career show, an arch satirist, to be ranked with the great comedic minds of the era. Starting with his 1961 short Ball’s Bluff, where he first mused on a Civil War soldier, shot in the buttocks, who awakens in modern New York lost and alone, Downey made six low-budget shorts of increasing notoriety, hilarity and formal sophistication that had an especially sharp eye for absurdities of the era’s social and racial tumult.

Robert Downey: A Prince, running through Thursday at Anthology Film Archives, has proven to be a heady and frequently hysterical journey through that particular stretch of Downey Sr.’s career, allowing first time access to his three most significant shorts from the period, 1963’s Babo 73, 1965’s Chafed Elbows and 1968’s No More Excuses. Although the legend of his 1969 cult classic Putney Swope has persisted through the years, much of his early work had been forgotten, largely due to its unavailability. This year, with the institutional support of Martin Scorsese’s The Film Foundation, several of those early films have been restored from a variety of neglected prints, although his legendary early-’70s big budget disaster, the Christian-themed spaghetti western Greaser’s Palace, still remains difficult to find.

Downey Sr.’s films are vulgar, deeply strange and never less than laugh-out-loud funny, but they are also engaged, subversive works not unlike the type that fellow avant-gardists Ken Jacobs and Jack Smith were pumping out around the same time. They juxtapose the inescapable absurdities of metropolitan life and the socio-political mores of post-Eisenhower America’s puritanical consumerism and moral hypocrisy with a joie de vivre that is heartening to behold. Downey’s worldview, as seen in the collection of those three mid-’60s shorts and his 1975 feature Moment to Moment, is acidic, bemused and entirely satisfying.

Although Chafed Elbows, his $25,000 breakthrough about a man named Dinsmoore who impregnates and marries his mother (played, like all the women in the film, by Downey’s wife Elsie), has seasonal nervous breakdowns and shoots unsuspecting police officers, is absolutely priceless, Babo 73 and No More Excuses linger most in my brain.

Reconstructed from a pair of existent prints, Babo 73 takes place in a dystopian future in which the President, played with effortless mania by Taylor Mead, is a bumbling moron who spends his days at Jones Beach in a suit, unable to make even the barest inkling of a policy decision, flanked by equally unhinged wackos who form his right and left “ear” advisers. The film takes its show to Washington, having Mead dart around the White House and Capital while engaging in the mix of high and mostly low comedy that is Downey’s trademark. First unveiled in the midst of the Goldwater Johnson campaign of ‘64, Babo 73—like Downey’s other films of the era—strikes right at the center of mid-’60s social anxieties, particularly about our government’s idiotic insistency on military hegemony and moral hypocrisy.

No More Excuses is perhaps the most bizarre and stridently political of the bunch. Downey picks up the narrative of the lost Civil War soldier from Ball’s Bluff (played by himself) and intercuts it with the following: a public service announcement by a man who looks vaguely like Nelson Rockefeller and claims that it is our moral duty to cloth animals; interviews Downey recorded while working for ABC News on a short doc about singles bars; a simulated break-in and rape, committed by a man we soon learn is a priest whose victim soon becomes his willing lover and a dandy version of reconstructionist President James Garfield’s assassination. Together they create a cinematic tapestry like no other, a film that screams with absurd visual and aural ideas. It seems impossible to make a fully satisfying work when its main currency is sight gags, yet Mr. Downey is able to do just that. He evokes—in immediate terms—a bold yet completely manufactured moment in urban youth culture and our countries’ slow decent into state, church and corporate sponsored decay and confusion. 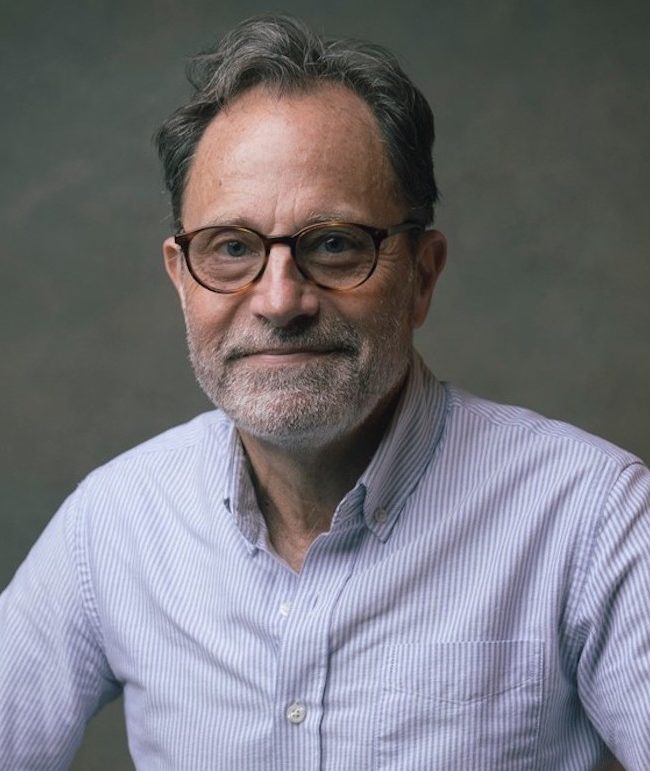 A Conversation with Ira Deutchman (SEARCHING FOR MR. RUGOFF) 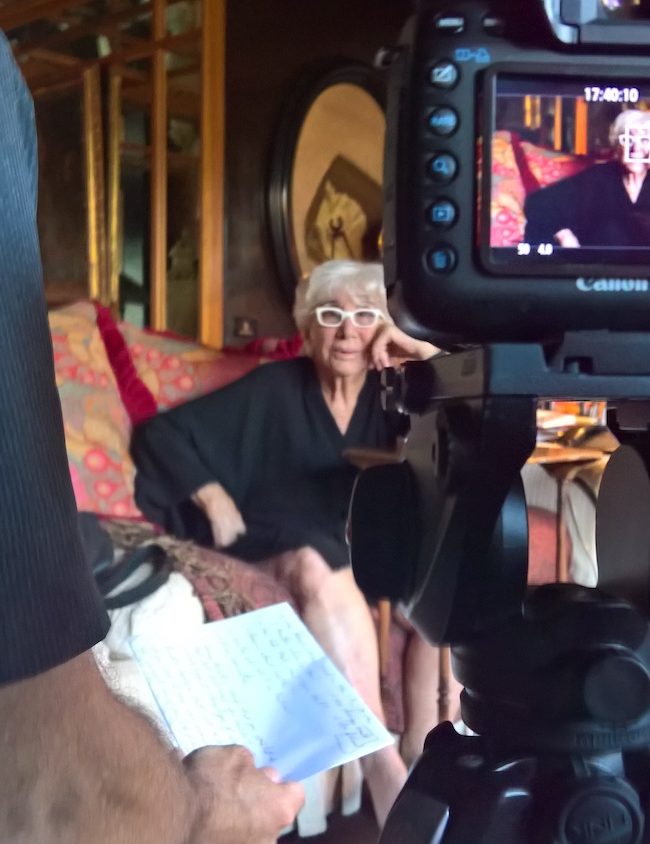