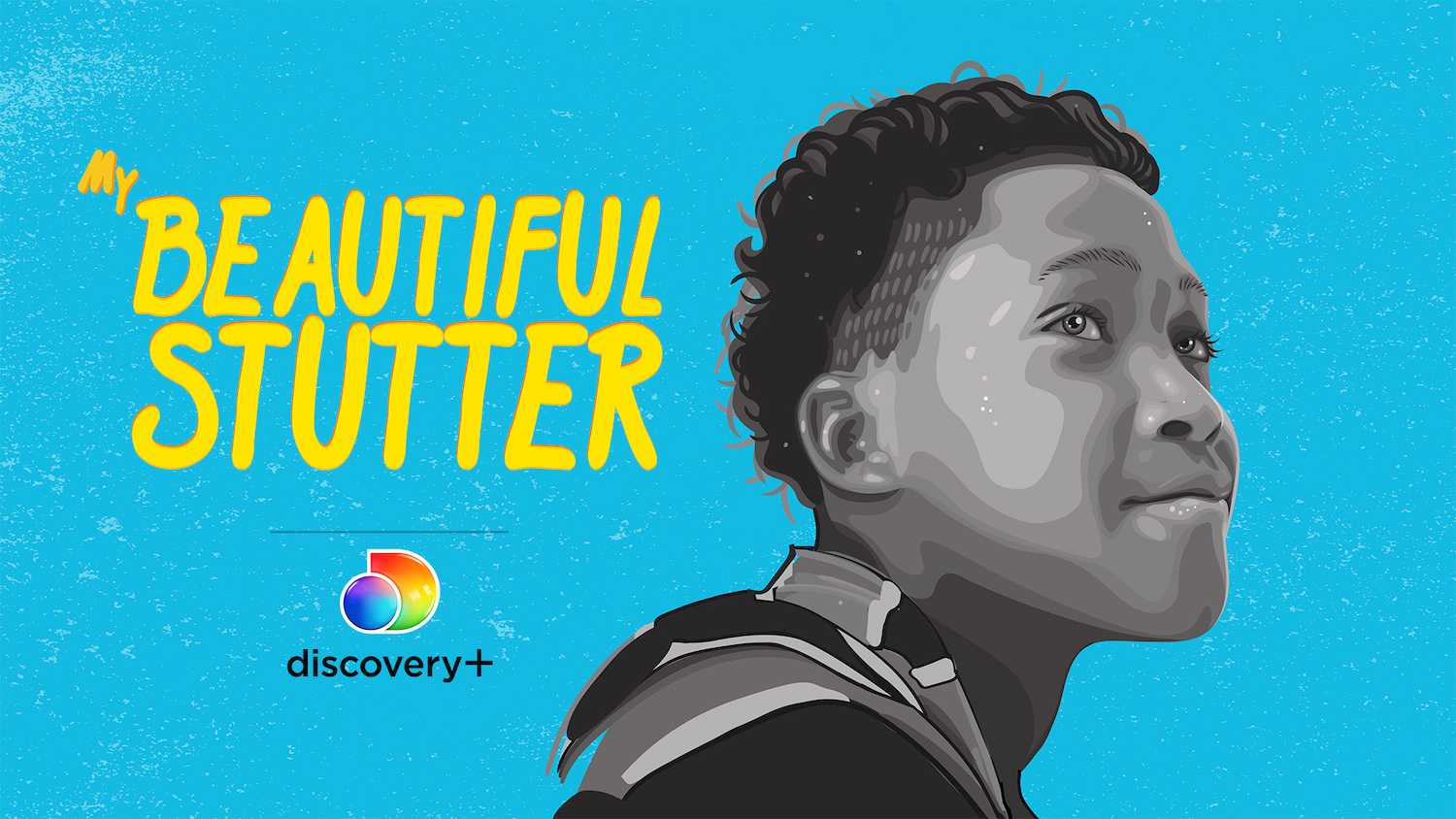 (Director Ryan Gielen’s documentary My Beautiful Stutter hits Discovery Channel’s new streaming platform on Thursday, March 11. Like what you see here on Hammer to Nail? Why not give just $1.00 per month via Patreon to help keep us going?)

Though director Ryan Gielen’s poignant documentary of heartbreak and joy amongst those who suffer from severe speech disorders, entitled My Beautiful Stutter, may occasionally feel like a promotional video for the group at its center, this never detracts from the great work on display. The Stuttering Association for the Young (SAY) is a non-profit organization, founded by Taro Alexander in 2001, that offers both New York-based programs during the academic year and satellite camps elsewhere in the summer months. Its goal is to empower kids with the confidence that they so often lack after years of bullying and worse. Based on what we see, SAY does its job well, and then some, its charges blossoming under the care they receive.

For most of the film’s 88 minutes, we are at the summer camp, which in 2015 (the time of filming), was in Hendersonville, North Carolina (it has since moved to the Pocono Mountains of Pennsylvania). There, a diverse array of attendees and counselors spend two weeks bonding, playing and exploring what it means to live with their condition. As opening title cards inform us, 1 in 20 children stutter, and over 70 million people across the globe do, as well. Some grow out of it; others don’t. The causes are many, including genetics, environmental factors and more. Treatments exist, mostly involving speech pathologists and similar professionals, but some folks will always have difficulty with consistent fluency.

As common as it is, stuttering is nevertheless deeply misunderstood; a common misconception or prejudice is that a stutterer’s difficulties getting words out indicates a lack of intelligence. Tell that to Winston Churchill, Marilyn Monroe, Samuel L. Jackson and Bruce Willis, just some of the celebrities mentioned here who themselves were stutterers, (our current president, Joe Biden, though not talked about, also stuttered as a child). Even people who mean well can cause trauma, simply by finishing sentences that try their patience. Imagine growing up in a world that has no time for you.

Enter Alexander, who moved to New York at 19, in 1991, never having met a fellow stutterer, and 10 years later would start SAY so that other young people would know they were not alone. We learn his story, along with that of campers Julianna, Malcolm, Sarah, Emily, Will and others. What emerges from this tender portrait is a close examination of how love and acceptance can make all the difference in this world. Take what happens at Camp SAY and apply it to any marginalized community, and if the results are even half as successful, we could solve a lot of problems and remove a lot of pain.

It’s not a cure, and there are some, like a young woman named Melanie, who find the experience problematic. When we briefly meet her, she has just emerged from an intensive three-week therapeutic program to improve her fluency, and finds the atmosphere at camp, where everyone is told that stuttering is beautiful and not something to fear, too much of a disconnect. It happens, and it is to the filmmaker’s credit that he includes that moment. Indeed, Gielen (Turtle Hill, Brooklyn) mostly keeps it real and intimate (beyond the promo vibe), whether his lens be turned on adults or children. Everyone has a tale to tell, both specific and universal. Life can be a challenge, but the rewards are worth the wait.