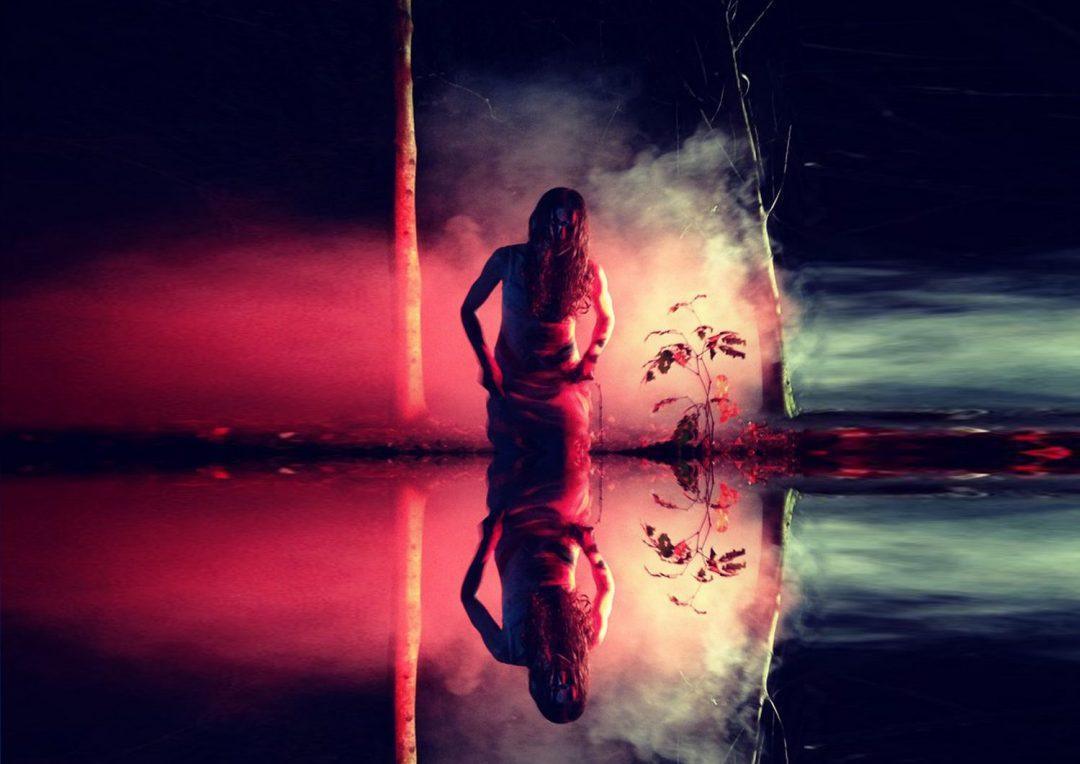 (Prano Bailey-Bond’s directorial debut Censor is still making the rounds at film festivals, most recently at the San Francisco International Film Fest. Like what you see here on Hammer to Nail? Why not pay just $1.00 per month via Patreon to help keep us going?)

Most Americans probably don’t know that before Tipper Gore wreaked havoc on the United States music industry with her crusade against profanity in art, the UK had their own epidemic regarding the world of straight-to-video slasher films. Prano Bailey-Bond sets her directorial debut in a Thatcher-steeped 1980s Britain, when the BBFC (the British Board of Film Classification) demanded to run so-called Video Nasties through a rigorous screening process that resulted in mandatory edits and a viewer rating. Censor never namechecks the BBFC, but it’s clear that the film’s troubled protagonist, Enid (Niamh Algar), works for the organization. For her, it’s more than just a job – it’s a calling. That’s why she’s shocked when a brutal murder makes headlines for being linked to a film that she herself screened and rated. Soon, Enid is the victim of sinister phone calls and other harassment. Meanwhile, she is disturbed by a film that eerily resembles an incident from her childhood which resulted in the disappearance of her sister. Is Enid the victim of a sinister conspiracy, or is there something more internal at play?

What’s most fascinating about Enid is that while getting into her job to “protect people” from violent films, she has desensitized herself to the violence. Her co-workers sometimes need time to recover from the more visceral titles, but Enid is all business. She is so well versed in the genre that, when searching for other films by the mysterious director of Don’t Go into the Church, she manages to convince a video store clerk that she is actually an enthusiastic member of the underground scene.

The coolest aspect of Bailey-Bond’s film, which she also wrote, is that the film itself is a tribute to the Video Nasty genre. It’s chock full of gross men, seedy locales, intrigue, and most importantly, over-the-top gore within the narrative, as well as in the clips from the fictional films that Enid and her colleagues review. Margaret Thatcher pops in from time to time in historical news clips to rant about the woeful state of morality in Britain. Enid becomes obsessed with the notion that a film called Don’t Go into the Church actually stars her long-lost, now grown sister, and she is determined to track down the clandestine director to prove it. Bailey-Bond deftly utilizes jump cuts to let the viewer know that Enid is not the most reliable of narrators. There are certainly some Lost Highway elements at play here, with Enid preferring to remember things the way she would like, rather than how they actually happened.

Censor is a bit of an education in a lost era of British cinema, as well as a tribute to the horror genre, and a psychological mind-bender. Bailey-Bond is certainly a director to watch. 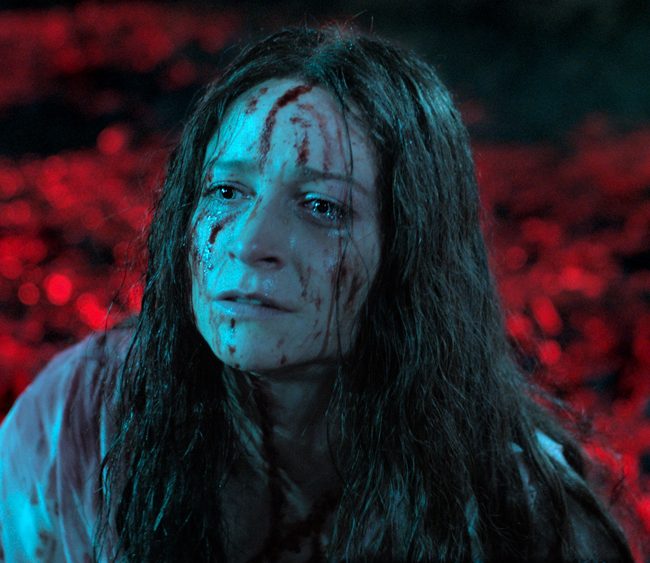