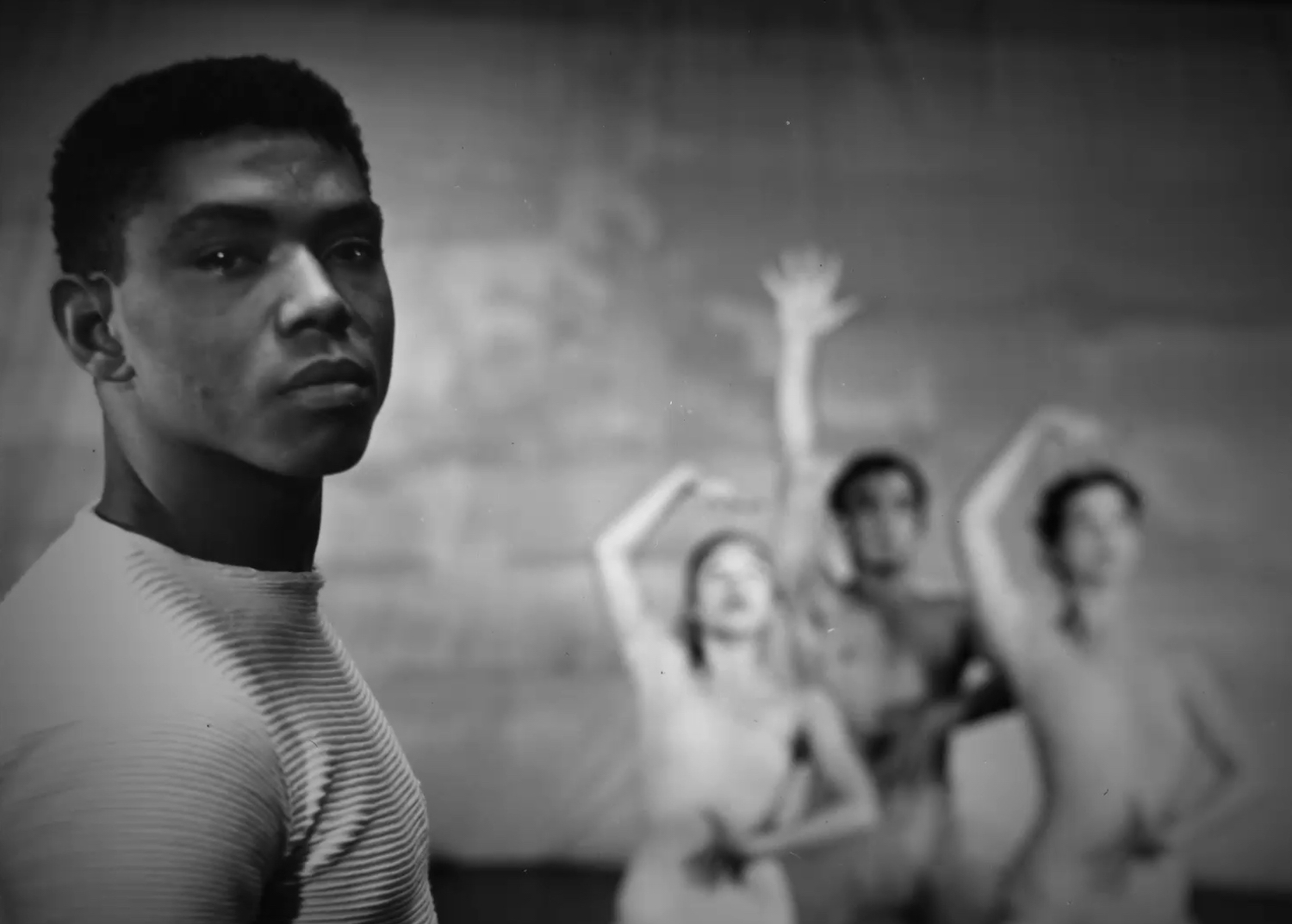 (Jamila Wignot’s Ailey expands nationwide this Friday after a previous limited release via Neon. Like what you see here on Hammer to Nail? Why not give just $1.00 per month via Patreon to help keep us going?)

The American choreographer Alvin Ailey may have died in 1989, at the far-too-young-age of 58, but his influence and legacy very much live on to this day, both through the dance company that still bears his name and the countless people he has inspired in the past, present and (surely) future. In the new documentary Ailey, from director Jamila Wignot (Town Hall), we spend a dreamy, elliptical 95 minutes learning all about the man, his colleagues and disciples, delving into what motivated his work. If we emerge with a somewhat fuzzier understanding of his personal life (though hardly ignorant of many aspects of it), it is surely because he, himself, was relatively guarded about those details. By the end, however, Wignot constructs a comprehensive enough portrait that gives Ailey his proper cinematic due. One thing is certain: we could bask in the visual beauty of his dance numbers for far longer than we do here and never tire of them.

Born in 1931, in Texas, in the middle of the Great Depression, Ailey never knew his father and spent time, as a child, working in cotton fields. After a peripatetic youth, he discovered a love of dance after watching the great Black dancer and choreographer Katherine Dunham perform with the Ballet Russe in the mid-1940s, thereafter studying with Lester Horton and slowly developing his own ideas about dance, eventually founding his own theater in 1958. Through copious use of archival footage and photographs, audio recordings of Ailey, and interviews with surviving friends and associates, Wignot slowly brings Ailey’s interests and methods into focus. As a Black man (who also happened to be gay, though he kept his affairs mostly private), Ailey saw it as his mission to not only explore the world of movement, but to also showcase a diverse array of bodies on stages everywhere.

This proved arduous, with a busy schedule of tours both national and international, but rewarding, though with certain challenges, especially given the Jim Crow-era policies still in effect in large swaths of the United States when Ailey first began. As fellow African American choreographer Bill T. Jones (younger by a generation), who got his start in part by working with Ailey, states in the film, Ailey was often seen by white society as a prop to show that the country wasn’t racist. Except that it was, as witnessed by the company’s white stage manager, Bill Hammond, who recounts their difficulties finding hotels to stay in that would accept their mixed group of dancers (Black, white, Asian and more) all in one place. But Ailey had enough talent and force of personality to survive such tokenism while also making sure his work stood both on its own merits and as a testament to Black excellence. The clips don’t lie: the dances stand the test of time.

Beyond Jones and Hammond, we meet others who danced and worked with Ailey, including early classmate, and accomplished artist in her own right, Carmen de Lavallade, and so many more. We also spend time with today’s Alvin Ailey American Dance Theater performers as they prepare a new work to celebrate the organization’s 60th anniversary. Ailey is gone in body, but hardly in spirit, and it is a joy to see the next generation of dancers continuing the tradition he started. He was a unique soul, and a generous (if exacting) one, and all seem to remember him fondly. Let’s dance!