A TALE OF LOVE AND DARKNESS

(Natalie Portman has taken to leap to feature film director with her debut A Tale of Love and Darkness. The film is out now in limited release via Focus Features.)

Acclaimed Israeli writer Amos Oz’s autobiographical novel A Tale of Love and Darkness, with its dreamlike mix of a child’s perspective and harsh historical realities, seems an ambitious literary work to adapt for the screen – especially as one’s directorial debut – yet actress Natalie Portman (Black Swan) handles its darkly elegiac tone with an adroit cinematic sense that announces her as a bold new talent behind the camera. Assisted by the great Polish cinematographer Slawomir Idziak (Gattaca, Harry Potter and the Order of the Phoenix, The Double Life of Veronique), Portman crafts a tale of loss, memory, life and death, juxtaposed with the astringent triumph of an oppressed people over the forces that would destroy them. That’s a lot to throw into a film that clocks in at not quite 100 minutes, yet Portman displays a confidence in her material (she wrote the script, as well) that allows her to nimbly navigate from scene to scene without underscoring the already powerful story with excess sentiment, trusting in her actors to deliver subtly moving performances and in her audience to follow along without unnecessary exposition. It’s an auspicious start to what we can only hope will be a new phase of her career, pursued alongside her already notable achievements in front of the camera.

Portman, herself, plays one of the film’s three main roles. She’s Fania, the mother of the narrator – Amos, our author – whose adult voiceover is spoken by an older actor, looking back on his childhood, while we see him as a young boy, played, engagingly, by newcomer Amir Tessler. Rounding out the trio is Arieh, the father, played by Israeli singer Gilad Kahana in, remarkably (given his wonderful presence), only his second screen appearance. The time is 1945, and Jewish refugees from Europe live in the Jerusalem of the British Mandate, strangers in a new land they hope to one day call their own. The family gets by on the money earned by Arieh from his academic writing and (what looks like a) job in a publishing house, while the forces of history gather outside. Jews and Arabs coexist, peaceably enough, in a power differential that is about to shift violently from one side to the other. Most of this exists on the periphery of young Amos’s consciousness, however. His primary relationship is with his mother, with whom he shares a profound love of storytelling. As the film opens, they are immersed in a magical effort at collaborative narrative, she starting a tale and he finishing it, while the images they create flash on screen. One such scene, of crows filling the sky until they blot out the sun, and Fania with it, portends of darkness ahead, confirmed soon thereafter when the adult Amos announces that his mother was 38 when she died. It seems that life will be painful, both personally and politically, in the years to come. 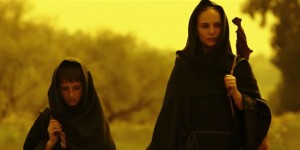 It is a beautiful film, if hardly a happy one. As a document of human resilience, however, how could it be anything but bittersweet? Still, by the end, as the teenage Amos sits with Arieh overlooking the tilled field of a kibbutz, both Israel and father/son temporarily at peace, followed by a flash-forward to the elder Amos writing the book on which the movie is based, the word “mother” at the top of the page, we realize that there are joys to be had in every family, every people, every life, every country, no matter what tragedies befall us. To survive, and even thrive, no matter what, is the true victory. Working with the talented team she has assembled, Portman eloquently realizes this vision of mournful joy, all the more impressive given the efforts she expended. She may be an internationally recognized movie star, but as the never-ending list of production companies (i.e., funders) in the opening credits indicates, getting this particular movie made, even with her clout, was no easy task. Even so, it was more than well worth that labor, as the result is a magnificent and compelling movie that should be seen by all. 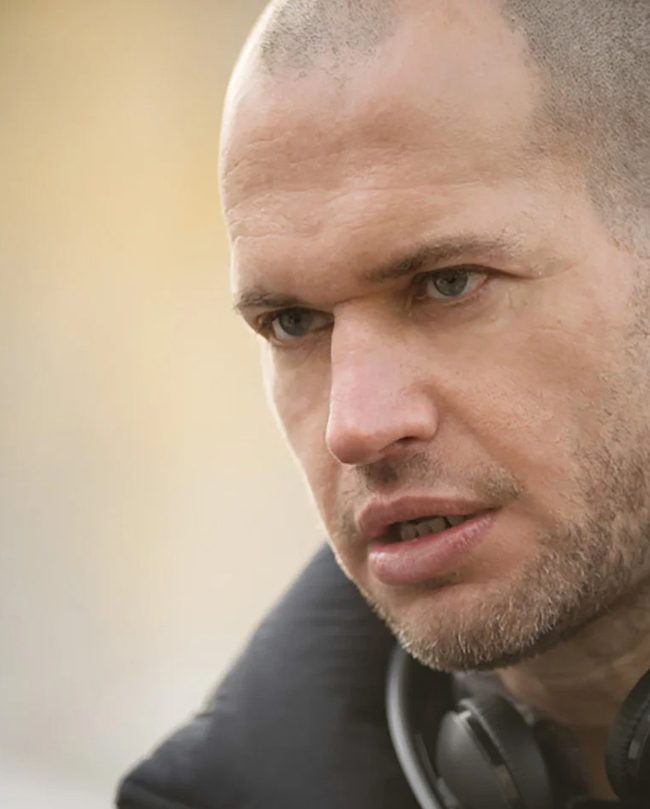 A Conversation with Nadav Lapid (SYNONYMS) 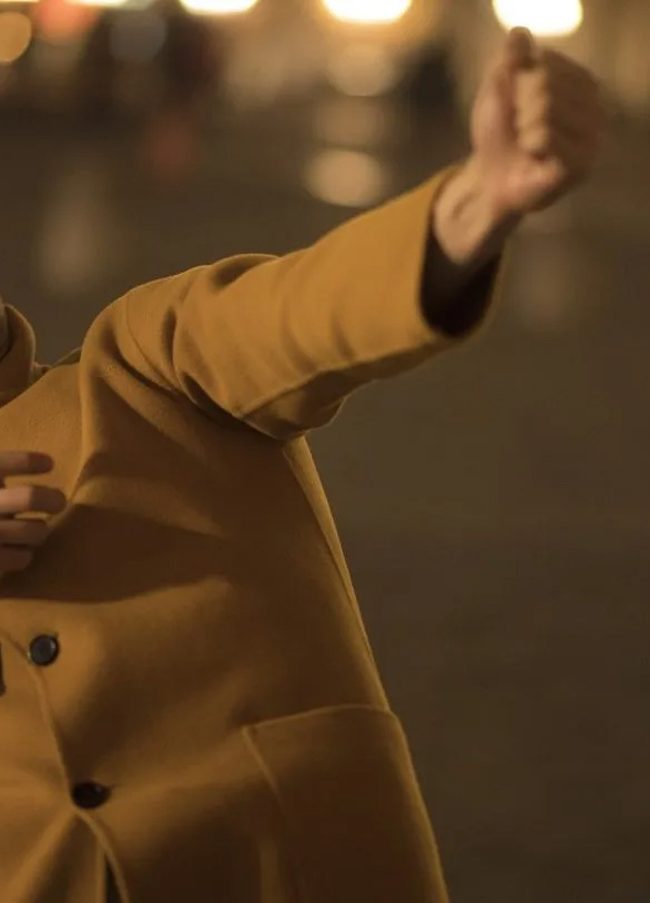