THE FOG OF TRUTH 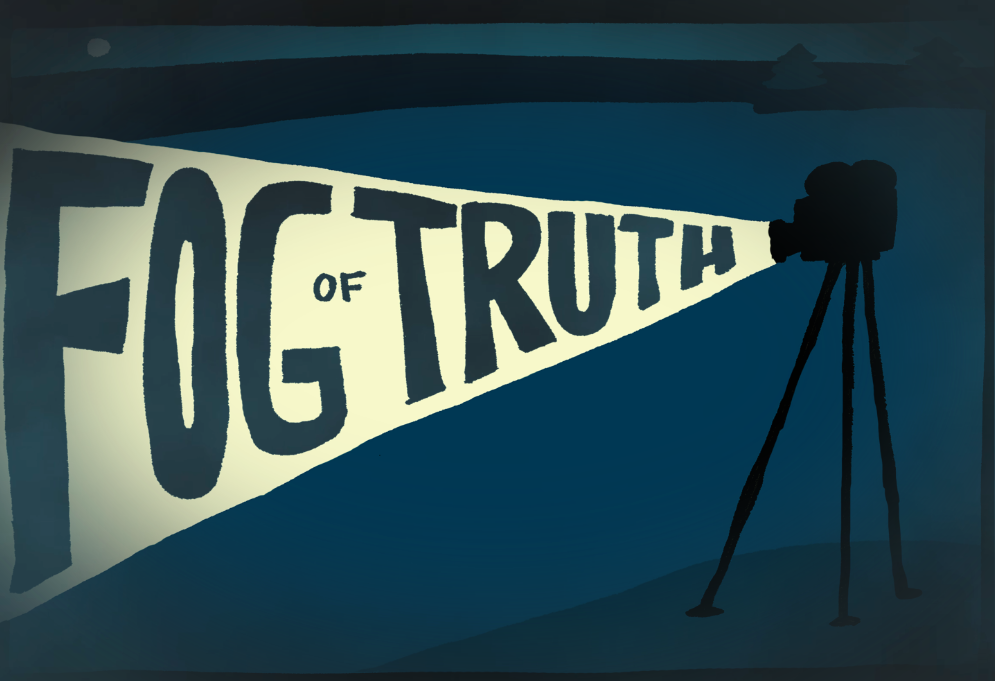 Listen to Hammer to Nail’s Lead Film Critic Chris Reed’s Podcast “The Fog Of Truth,” a podcast exploring the definition and boundaries of documentary cinema, featuring special guests and filmmakers behind current releases in the genre.

Full episodes at the link below

or anywhere you listen to podcasts: