KIM DOTCOM: CAUGHT IN THE WEB 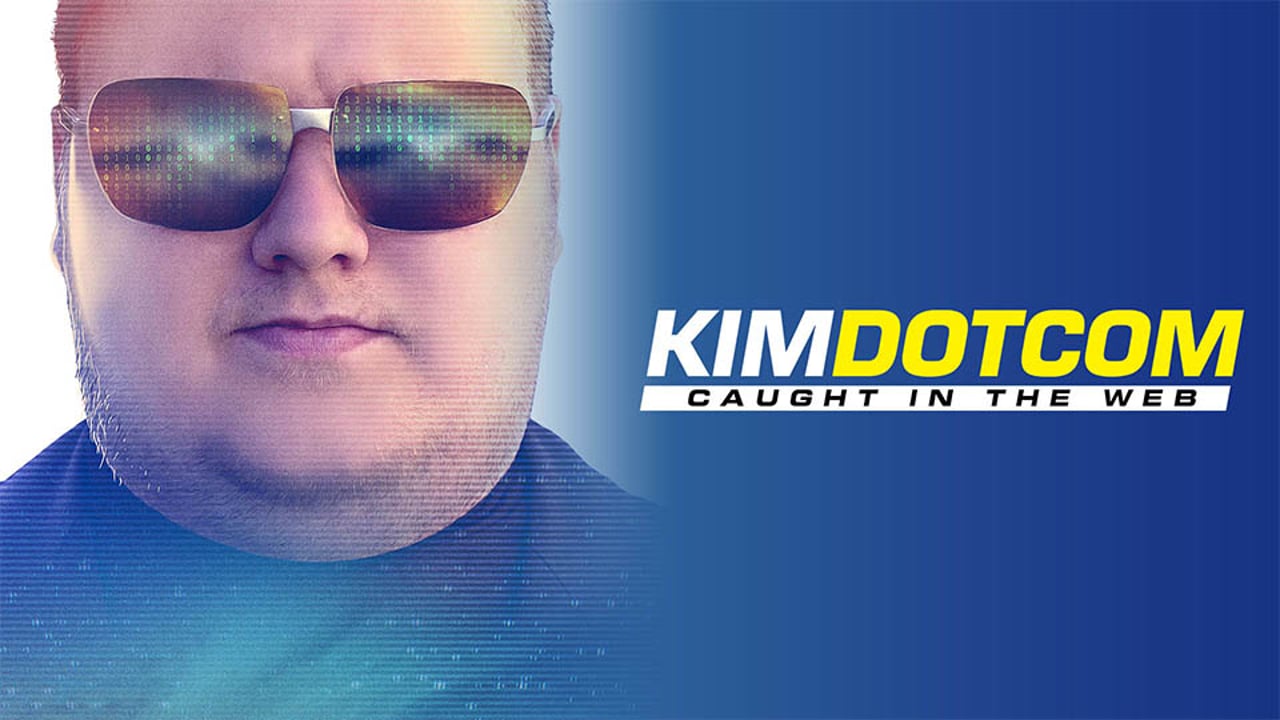 (The 2017 SXSW Film Festival opened on March 10 and ran all week until March 18. HtN has you covered and GUARANTEES more coverage than any other site! Check out this review of Kim Dotcom: Caught in the Web.)

One of those essential documentaries about government overreach – along with movies like Citizenfour, Deep Web and We Steal Secrets: The Story of WikiLeaks – Kim Dotcom: Caught in the Web profiles a flawed protagonist (ethically challenged, shall we say) whose fate, at the hands of law-enforcement agencies within the United States and New Zealand, is nevertheless disproportionate to his crime. More importantly, the actions of the officials in question – a raid on his house during which those agencies confiscate property – are taken without proper legal authority. In other words, laws are broken going after an ostensible lawbreaker. Bad cop/bad cop, it turns out, is no way to conduct one’s affairs of state, at least if your citizens have an expectation that democracy matters. It almost becomes moot that the man, Kim Dotcom, had created a website where millions of people around the globe could stream music and movies without paying the studios that produced them. Consumers paid the site, Megaupload, which did not, in turn, pay licensing fees. Did I mention a problem with ethics?

New Zealand Director Annie Goldson (Brother Number One) constructs a brilliant procedural thriller, filled with sharp commentary from a slew of talking-head experts, my favorites among them technology writers Greg Sandoval and Sean Gallagher (the latter, whom I know personally, in the interest of full disclosure, from Ars Technica,), who take us through the history of Kim Dotcom’s rise and fall. Born Kim Schmitz, in Germany, Mr. Dotcom changed his name as the internet proved his fortune, investing in one scheme after another, most of which invited legal scrutiny, eventually parlaying his considerable smarts, programming skills and business acumen into a web empire anchored by the success of Megaupload. After various arrests and extraditions, Dotcom moved to New Zealand, with wife, kids and partners in tow, hoping to avoid further troubles. Such peace was not to be, however, since his activities had provoked the ire of the Hollywood community, which, according to Goldson’s research, applied significant pressure on the Obama administration, which in turn applied to the FBI to solve the issue, which it did by pressuring its equivalent number in New Zealand. Unfortunately, the overzealousness of the hunt was misguided, at best, and as the movie makes clear, these governmental forces violated significant privacy laws. The subsequent revelations of improprieties almost brought down John Key, then the Prime Minister of New Zealand.

If that sounds dense, it is, but thanks to Goldson’s brisk sense of pace and strong narrative chops, the film moves along without confusion. She has what appears to be unfettered access to her subject, and since he is quite the extroverted showman, she has no problem getting his point of view. Speaking of that sense of spectacle, one of the best parts of the film is how Goldson draws ironic parallels between Dotcom’s constant self-filming and the simultaneous surveillance of him by spy agencies. His willing over-exposure may not be that ill-advised, however, since it offers Dotcom a platform from which to defend himself and strike back, placing him in the company of others who have crossed the United States, such as Julian Assange and Edward Snowden, both of whom appear, at one point, in support of their fellow victim (as they see him), along with journalist Glenn Greenwald. As with those other shadowy figures (minus Greenwald), whether you see Dotcom as a criminal or a hero will depend on your personal ideology. What is not up for debate is that Goldson has created a marvel of investigative journalism and a very fine movie.