A Conversation With Ben Hicks- Fandependent 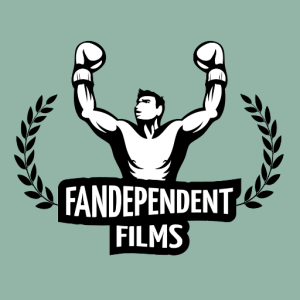 We get a lot of emails here at Hammer to Nail HQ. And while I try to give each one it’s due diligence, most are just PR company spam that don’t even get opened before being marked as trash. Yet an email I received in June from a new filmmaker-friendly site called Fandependent caught my eye. I read the email which said they were looking to partner with indie film companies and they had their eye on us as their focus was smaller, truly independent filmmakers. So, I did some research.

The first thing that caught my eye was that HtN pal Kentucker Audley had shown his film Open Five there so, I reached out to him. He confirmed that Ben Hicks and Jerry Tran (co-founders of the site) were nice guys who appeared to just be trying something new to help filmmakers. I poked around their site some more and found it professional looking with a nice variety of constantly updating films. So, I emailed Hicks back and said I was interested in teaming up.

From there I installed Hicks as a juror in our Summer Short Film Contest and referred a few distribution-free filmmakers his way. Both Tran and Hicks do indeed seem to be trying something new to do right by smaller filmmakers and I’d like to see where this noble experiment goes. Still, I had questions and rather than keep them to myself, I exchanged emails with Hicks to give you readers a clearer look at what Fandependent is all about. The following is that conversation…

Hammer to Nail: In your own words, what is Fandependent?

Ben Hicks: Fandependent Films was created after years of brainstorming with my buddy Jerry Tran on how to help filmmakers with the biggest challenge facing them today – getting their films seen. We wanted to create a cool site that made discovering new films and filmmakers as easy as possible. We wanted to create something more similar to how music sites recommend cool new music; here’s a new band, here’s a little bit about them, here’s some of their songs. Those types of sites introduce you to new music and we’re trying to introduce you to new films and filmmakers by letting you watch the film for free.

HtN: So with everything in a constant state of confusing flux with distribution, indie filmmaking and ways to see films, what was the inspiration to start Fandependent and how did the concept of audiences voting on films enter into the equation?

BH: Jerry and I started talking about the idea of Fandependent back in 2009 when the indie film distribution model collapsed. I would read articles and see so many cool trailers for indie films but then I’d never be able to actually watch the film anywhere. So with that in mind we came up with a few ideas for the site.

First, all the films had to be online and they had to be free. There’s no log-ins, subscriptions, or rental fees for any of our feature films because the primary focus of new filmmakers shouldn’t be to make cash (in our opinion), the primary focus should be to get your film seen and to get you discovered. What’s more valuable, making $100 on VOD or getting your film seen 10,000 times? The second idea was that we didn’t want to create a warehouse of thousands of indie films because we feel that that’s the problem out there now, there’s too many options! So we decided to just add one new film every day and to give each film a 3-week run. This helps put a spotlight on every film on our site, it makes it easier to discover a cool film (you only have 21 to pick from) and it also allows us and the filmmakers to promote these films with a sense of urgency to help get people to watch their film.

The idea of voting (or “fans” as we call it) came about when we realized that a competition element, for prizes like distribution, could give filmmakers another tool and incentive to help promote their work (help my film win a distribution deal and get on Amazon and iTunes!) but it would also allow filmmakers to make some cash, help expose their film to even larger audiences, it could help our site run ad free, and we felt it was a more fair way of holding a competition. Instead of having a “like” button that someone could hit a thousand times, or instead of having dollar amount goal that one filmmaker’s rich uncle could buy out, we decided that the only way you could become a fan was to pay $3, no more, no less.

HtN: How has the response been so far? I know you reached out to us for partnership and you have a nice group of sponsors (Us, Film Pulse, Indie Rights). Has the indie film community been supportive? Was there any skepticism? To be honest my first thought was “ok, how are these guys going to screw filmmakers!” Hahahaha!! Sorry, the state of indie filmmaking tends to breed cynicism!

BH: Of course there’s been some cynicism (No one will pay $3 for a film that they already saw for free!) but for the most part the indie film community has been great. I think partnering up with you guys at Hammer to Nail, Film Pulse, and Indie Rights are big steps in where we want to go. I just feel like there are so many filmmaking resources out there. We’ve got reviewers over here, distributors over there, film festivals over there…but if we all joined forces we could create our own indie ecosystem that supports these filmmakers in a cool new way. 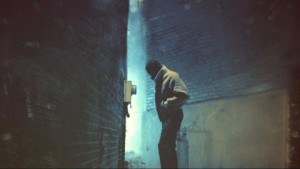 That’s part of the reason we love this partnership with Indie Rights. Indie Rights will guarantee a distribution deal to our 1st place winner and they will consider distributing our 2nd, 3rd, and Ben & Jerry award winners. They can get your film on Amazon, iTunes, Google Play and more, plus they allow you to keep your film on Fandependent Films so you can always have a way to offer your film to people for free. I think that’s a very progressive approach because in the end does it matter how people see your film? Some people will probably never hear about our site, others will never watch a movie on Amazon, we can’t control people’s viewing habits or platform loyalties so why not just get the film in as many places as possible and then someone’s more likely to stumble upon your film. Then if they like it, they’ll tell their friends, and the more people that watch your film, the more valuable your film becomes.

As for the “forced” participation, this is how we look at it – the competition is just a tool to help filmmakers get people to check out their film with some type of urgency. At the end of the day we are looking to connect filmmakers with new fans and if a filmmaker is uncomfortable promoting their film, that’s fine as well. We don’t demand that filmmakers promote themselves, in fact, that’s why we created the Ben & Jerry Award in the first place. We wanted to be able to pick one film we both really liked despite how many fans it got.

But the other good thing about the competition element is that it also allows us to form partnerships with guys like you at Hammer to Nail. We can’t ask someone to review, interview or distribute 60 films. But what we can do is ask people to interview, or review, or distribute our winning films, and then it’s a win-win. The filmmakers whose films get the most support get to reap the benefits of our partners who will continue to push their films and expose them to even larger audiences. Going forward I would love it if the winning films got multiple reviews, got distributed on other sites, and got some prize money to help make their next film. So if you’re interested in becoming a partner to help further promote our winning filmmakers, hit me up! 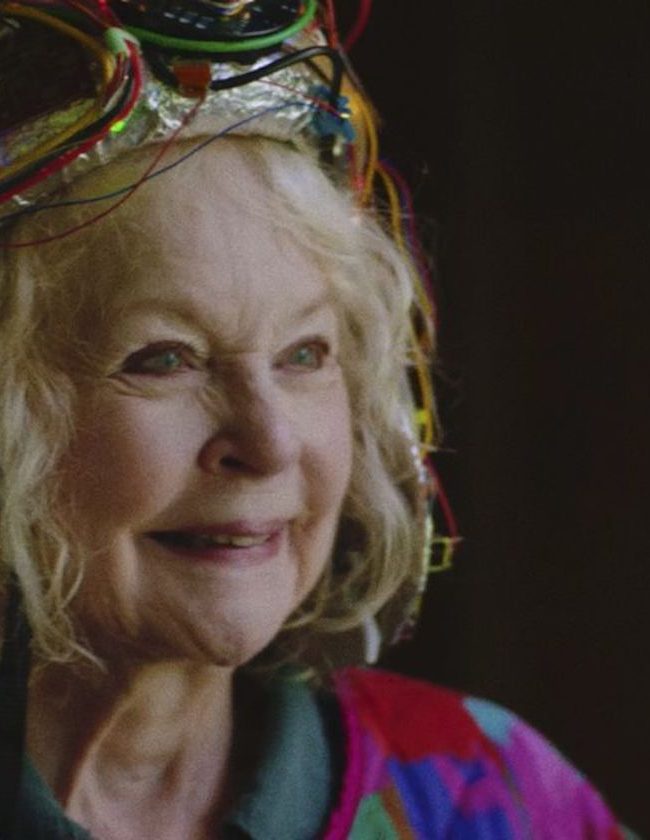