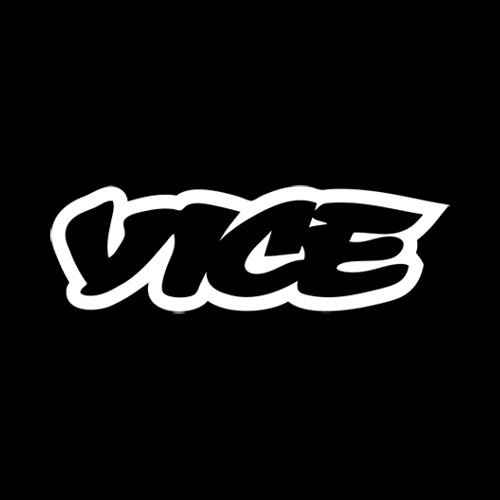 (Last week an interesting article about the Discovery Channel upping their documentary game appeared on the excellent IDA website. In it, readers met the new heads of the Discovery Channel ship in HBO’s John Hoffman and Tribeca Film Institute’s Ryan Harrington who made it clear they’re looking for all kinds of new voices to get the channel going. Today our Lauren Wissot talks to Vice Media’s Michael Kronish who is also doubling down on docs as the channel seeks to fill out it’s new channel and multi-platform programming. Documentaries are back in the spotlight, people so get those cameras ready!)

While RIDM, Montreal’s contribution to the fall doc fest tsunami, might not be as big and well known as many of its November competitors, it does have one thing the others mostly lack: a homegrown tech talent pool to tap into. And tap into this pool RIDM did during its most recent edition. In addition to showcasing the numerous mind-blowing VR projects being shepherded by the risk-taking NFB, RIDM featured none other than homeboy Michael Kronish as the speaker at the festival’s Vice/Versa Opening Breakfast. Kronish may not be a household (or even film world) name, but the former executive producer at Montreal-based production-company Zone3 now heads up Vice Media Canada’s $100 million web and mobile content studio. In other words, he’s the guy to go to if one wants the scoop on what’s happening globally as well as up north, both online and off. I was fortunate enough to chat briefly with the busy CEO post-fest.

Lauren Wissot: Unfortunately, I wasn’t in town to hear you speak at the Vice/Versa opening breakfast at RIDM – though I assume you addressed the subject of creating docs in the digital age. So how exactly have mobile and web platforms become part of (and influenced) the nonfiction landscape up north?

Michael Kronish: Vice has always strived to produce content for all platforms. As a company that prioritizes content it became clear that stories determine their format. Some are suited for short-form docs online, whereas others require a feature-length treatment. Vice isn’t beholden to one platform because it is clear that in the digital age people are watching content on all screens.

These changes mean that nonfiction content isn’t restricted to the same length and production constraints in the same ways it used to be. Technology to film and edit is more accessible than ever, enabling a greater diversity of the stories told and the format they are presented in.

Wissot: I know several filmmakers here in the States that have shot for Vice, though I’m not too attuned to what’s going on at your new Toronto studio. So can you discuss Vice Media Canada – and specifically how it fits into the larger Vice Media global brand?

Kronish: Vice Media Canada has been through some significant changes in the last year. In October 2014 we entered into a joint venture with Canadian media company Rogers. The goals of the partnership were threefold: to build a production studio for Canadian content, to ensure the content was being created for all screens, and to launch a 24-hour specialty channel (Viceland). We’ve accomplished two out of three – with the launch of Viceland slated for next year.

In Canada we have built out our teams for the production of mobile, online and television content. We have launched Daily Vice – a mobile, daily, global culture show. We’ve also ramped up the production on documentaries for our digital verticals, most notably releasing five in-depth documentaries on a range of overlooked election issues. And we are currently in development and production on nine new, original, Rogers-commissioned television series. As with all things Vice, we operate as one cohesive brand. 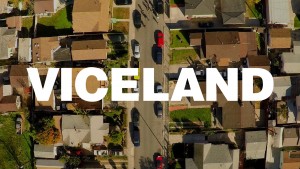 Wissot: What is Vice Canada looking for in terms of content? (I take it you are solely interested in work produced in Canada and/or by Canadians?)

Kronish: Vice Canada is always looking for interesting, underreported stories. We have offices all over the world. We do prioritize working with Canadians, but they by no means are restricted to telling Canadian stories. I am running the risk of repeating myself but it’s worth saying again – Vice is interested in interesting, underreported stories with a Vice sensibility.

Wissot: What’s the best – and worst – way for filmmakers to approach you?

Kronish: The best way is always with a clear idea that has development potential. The format doesn’t really matter – send me an email, send our development coordinators a note, chat with me at a conference. I’m always interested in hearing new ideas. The worst way is to get in touch with no direction in mind.

Wissot: Finally, is there a project (or projects) that most defines the direction Vice Media Canada is going?

Kronish: I would say that the cumulative total of the projects we are undertaking most defines the direction Vice media is going. To borrow some of Shane’s words, we want to build a completely horizontally and vertically-integrated, ultra-modern media entity. One that will generate premium video, the holy trinity of convergence: mobile, online, and TV.