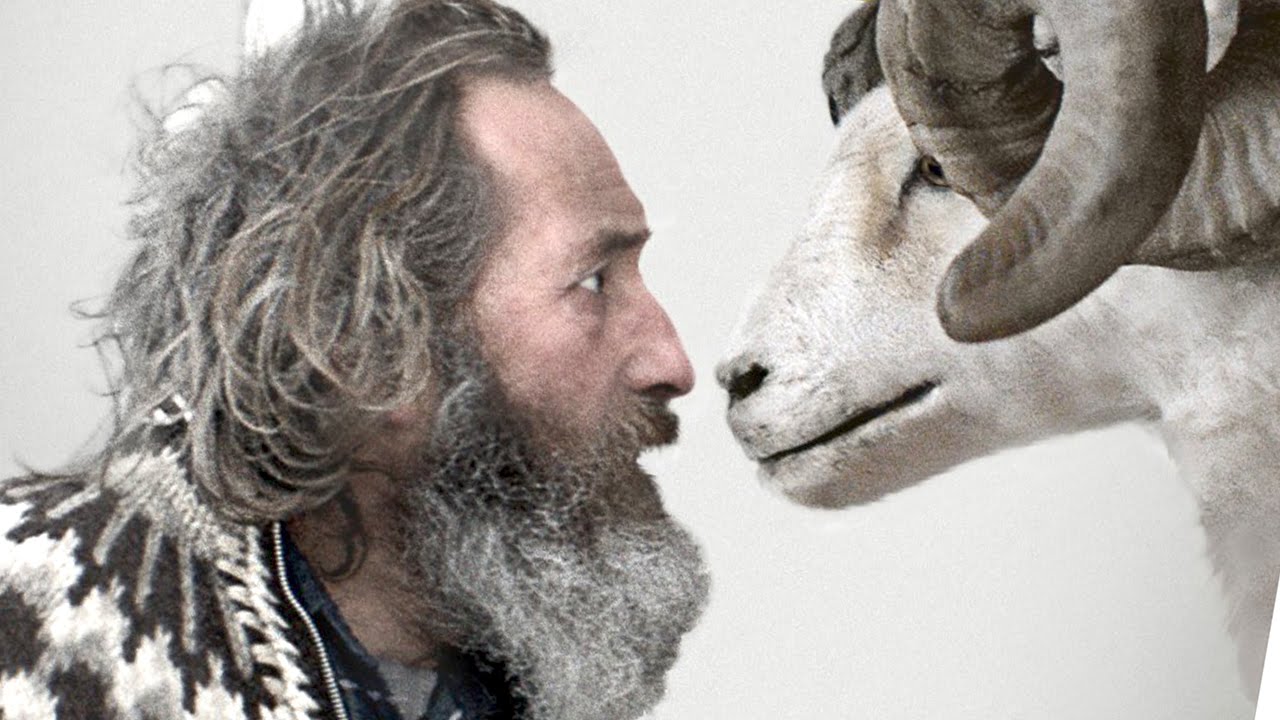 We open on a field in a remote – but farmed – landscape, most likely in a northern clime. Sheep dot the rocky pastures. An older man, who clearly loves his flock (he bestows affection liberally), walks among them, a solitary human. It is beautiful, but stark. The man comes to a barbed wire fence, sees something that disturbs him on the other side, but hesitates to cross to the adjacent property. After a beat, he climbs over and approaches a dead ram. There’s a bleating lamb nearby, which he carries to the main house, deposits, and walks away. Another old man emerges and stares after him as the first man wordlessly points his finger out into the field.

This is the world of Rams, where few words are spoken, but much is communicated. Winner of the “Un Certain Regard” award at the 2015 Cannes Film Festival (an award for work of original vision), the movie comes from Icelandic director Grímur Hákonarson, known for both documentary (A Pure Heart) and fiction (Summerland) films, as well as for his 2004 short Slavek the Shit, which first brought him a measure of acclaim (at, again, Cannes). Starring two of Iceland’s most revered actors, Sigurður Sigurjónsson (Brave Men’s Blood) and Theodór Júlíusson (also Brave Men’s Blood) – both exceptional here, giving marvelous behavioral performances – Rams is a deeply moving meditation on estrangement and reconciliation, as well a profound portrait of the human will to meet life on one’s own terms. It is a more than worthy addition to the Sundance 2016 lineup.

These two weathered farmers turn out to be brothers who haven’t spoken to each other for 40 years. We’ll learn why, later, but before we do, they are forced to interact when their sheep – who share grazing sites – come down with scrapie, a fatal (and incurable) ovine disease. Soon they are both faced with a future without the livestock that have defined their existence up to then. What can a man do when his livelihood is taken away?

Stunningly photographed by Norwegian cinematographer Sturla Brandth Grøvlen (Victoria), Rams is filled with breathtaking images of, primarily, desolation (the empty exteriors) and, occasionally, warmth (the few interiors). The final shot, in particular, is a masterful frame that simultaneously combines both emotions (in an exterior interior – a snow cave). Can two old men whose lives have been spent side by side, but apart, finally come together? One of the great pleasures of this film – among many – is that it leaves the answer up to you. 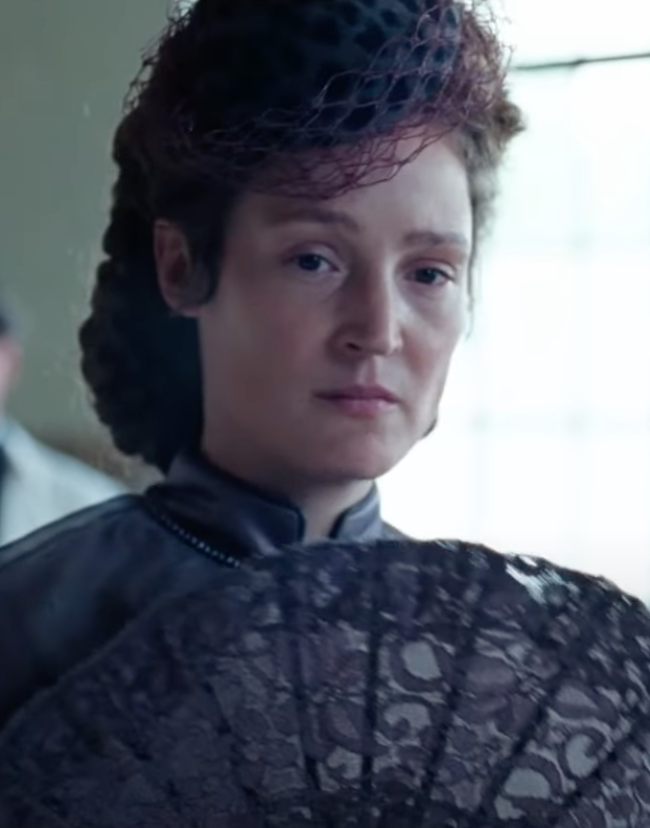 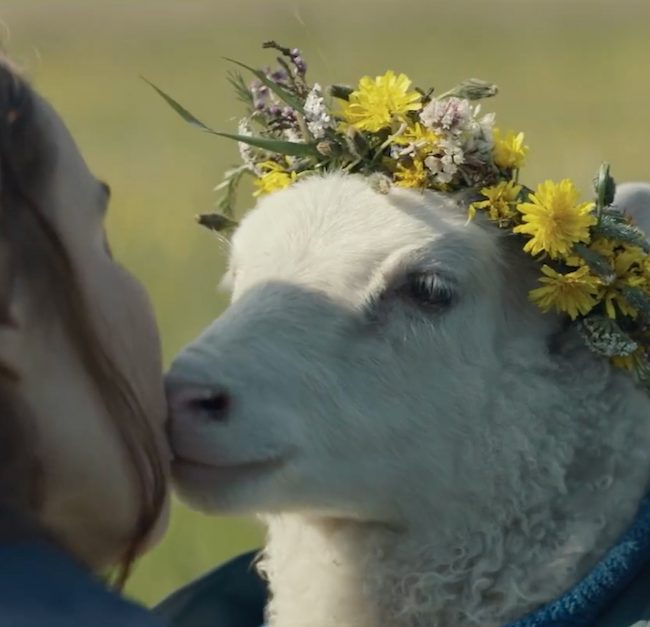