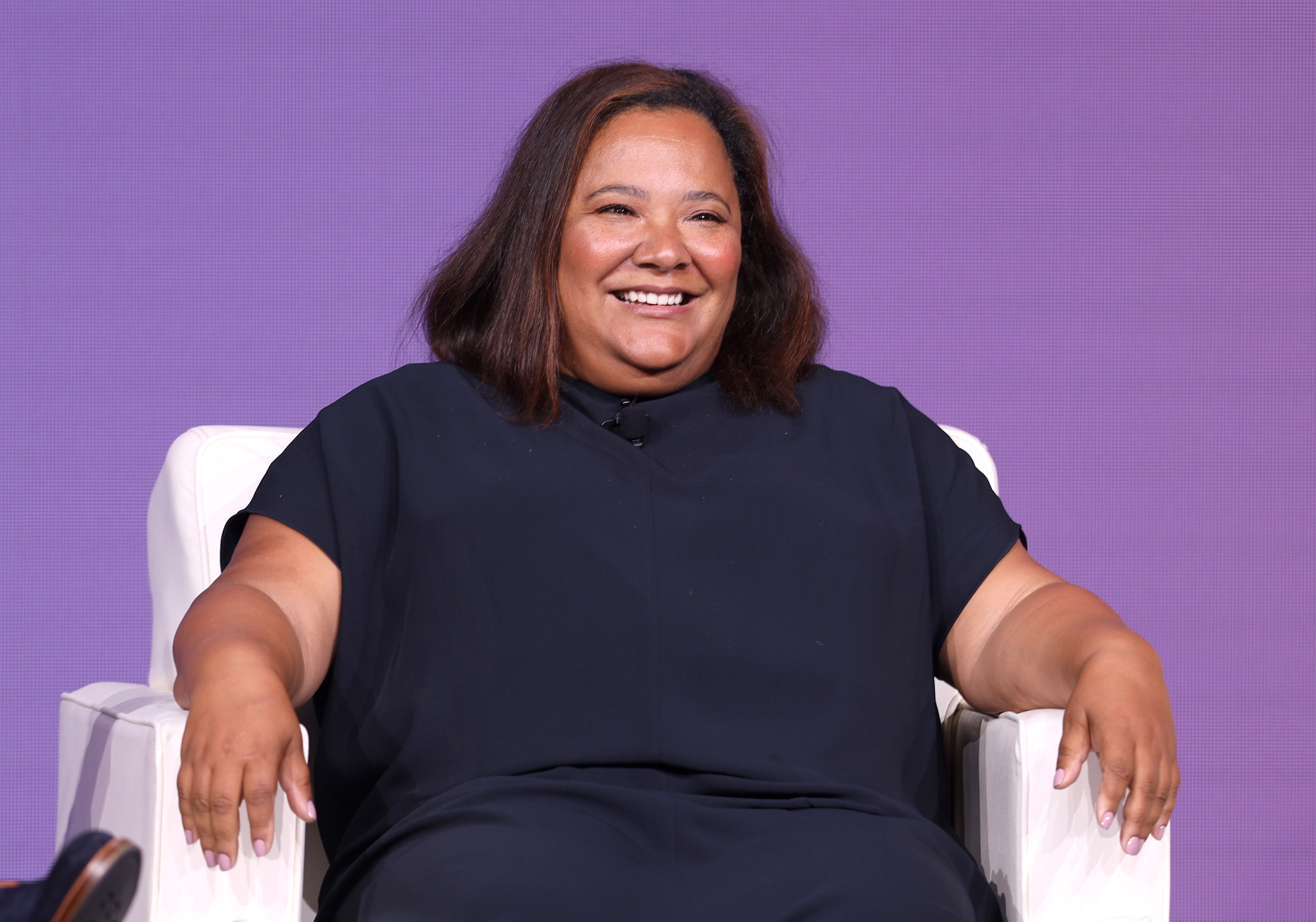 dream hampton, award-winning filmmaker based in Detroit believes her motherhood and activism are all parts of who she is as a filmmaker but doesn’t make a pretense that her path was anything but traditional.

“The truth about me having access is a sad truth, an old truth, and that’s that I left Detroit,” hampton said. “I spent as many years in New York (there for 20 years), I went to NYU film School and that is very traditional story.”

And that was the story of Detroit and many places until about 10 years ago, hampton added. When she returned home, she found committed locals telling their own stories and took part in Detroit Narrative Agency which focuses on changing the stories that form the future of the city. “Place is important to me,” hampton said. “Others didn’t do what I did. They didn’t leave.”

While she moved to New York, went to NYU Film school, then had her daughter. “It was not a derailment, it is what happens in women’s lives,” hampton said. Working in journalism, she said the outside world thought of her as a journalist first turned filmmaker but she grew up watching movies and always knew she would be a filmmaker. But she also became an activist early in her move in New York. “It’s not a derailment. It’s who I am,” hampton said.

That role has helped her in understanding the new quick clip media that is shaping public opinion and that the far right media had figured out first. Speaking on democratization of film that was supposed to happen in the 90’s really didn’t change the dynamic of New York and Los Angeles as the centers for film because the expenses besides the camera with film left many without access to telling their stories. But the rise of social media changed this, hampton said.

“So much of these short pieces have allowed people to do that,” referring to a friend’s common statement that many people don’t have a chance to play and fail with cinema. “Now there are all these platforms.”

But tying into my question to hampton on the importance of regional filmmakers outside the two coasts, hampton said that seeding the community of filmmakers in the place they live to tell their stories is critical and what the DNA is attempting. While Detroit has had a commercial industry the jobs were not given to Detroiters. “People would parachute in but the DNA exists so people in our town call their own stories,” hampton said.

Sources like DNA in smaller communities enrich locals to train with equipment and skills so that they do not have to go to New York or Los Angeles to learn their skills. While best known for her documentary Surviving R Kelly, most recently she helped with the one hour Black National Convention which went virtual this year. This is how hampton focuses her own career on working with others that know their local story. Sharing an example of a documentary on Breonna Taylor for the convention led to greater insight into the Governor being who owns the building and how the shakedowns were occurring and why. As an outsider, the story would have not been as informed. That story and many others will be up shortly after adding corrections to the open captions on blacknovember.org.

Other events for the final day include a documentary discussion with Sam Pollard and Shola Lynch, a directors in conversation talk with Lulu Wang moderating filmmakers Radha Blank and Stella Meghie and closing with a Conversation with Ava Duverney,