(Indie workhorse Jim Cummings’ newest film The Beta Test opens nationwide on Friday, November 5. Like what you see here on Hammer to Nail? Why not give just $1.00 per month via Patreon to help keep us going?)

I first met Jim Cummings in May 2018 on a conference call to talk about Facebook ads. His debut feature Thunder Road was selected to participate in the Sundance Creative Distribution Initiative and was granted some money to spend on digital ads to promote the film. Jim and I were both interviewed for this Filmmaker Magazine article on our experiences using behavioral data. I knew that Jim was frustrated that after winning the Grand Jury Prize at SXSW, Thunder Road only received a few paltry offers from US distributors, and that he was eager to teach himself how to run Facebook ads. What I did not know at the time, was that Jim would take what he learned about targeted advertising and say to himself, “what is one of the worst things someone could do with this powerful platform?” Teaming with writing/directing/acting partner P.J. McCabe, they concocted an evil scheme that became the backbone of the screenplay for The Beta Test, which simultaneously takes down the Hollywood system that initially shunned him. The result is a scathingly funny and feverish thriller that further showcases Cummings’ abilities in front of and behind the camera.

Thunder Road started as an acclaimed short film (and the feature contains this scene) that is a single take of Cummings having a breakdown at a funeral, alternating between emotions. It was all Jim, stripped down to the core. It could have been an audition tape, a helluva monologue delivered brilliantly by a handsome doofus. But his manic performance as agent Jordan Hines in The Beta Test is even better, with many critics comparing him to a young Jim Carrey. For the record, I had the thought on my own, and then after reading other reviews, a clear consensus was drawn: Jim Cummings could be the new Jim Carrey. They even have the same name! Nobody was saying this after Thunder Road, despite all its praise. Cummings has elevated his game here with The Beta Test, and everyone should take note, especially those Hollywood insiders whom the film lambasts.

So what is it about Jim that reminds us of other Jim? His elastic face? His tall dark features? His everyman quality? I’d argue it’s the passion he brings to his roles. Just like in Thunder Road, there is an epic long-take monologue at the end of The Beta Test, this time in a parking garage, where Jim really gets to lose control. In the same way it was fun to watch Jim Carrey go apeshit (Jordan’s agency is cleverly named A-P-E). I recall fondly Carrey’s explosiveness in Ace Ventura, The Mask, Liar Liar, even the end of The Truman Show. Does Cummings have a movie of that caliber in him? I don’t know. But I hope we get to find out. 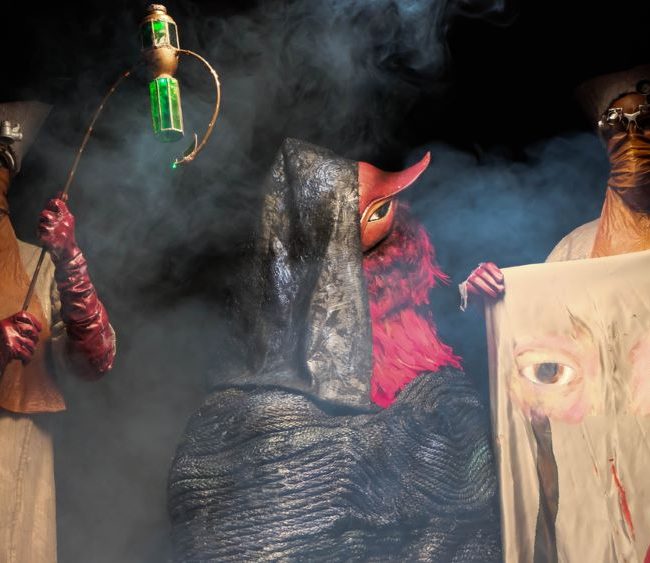 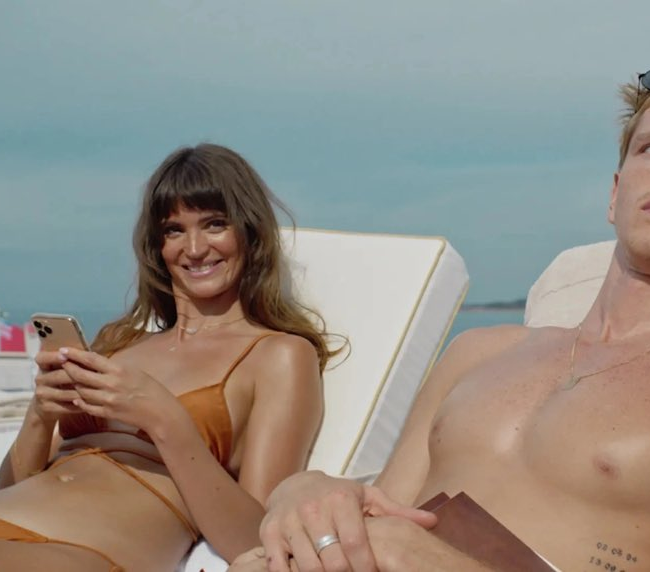