THE HOUSE OF THE DEVIL on VOD

I’m sure Magnolia knows what they’re doing, but, boy oh boy, I really wish that they could have pulled out the stops and gone old-timey style with their release of Ti West’s—yes, I’ll say it—masterful The House of the Devil. By old-timey, I mean a traditional opening weekend debut—in this case, Friday, October 30th—where the film premieres on hundreds of screens throughout the country. But since it’s October 1st and this post is pointing you in the direction of how you can watch it with your very own eyes at this very moment, that means that they are applying new distribution tactics to this awesome throwback of a motion picture. But enough of that whimpering. The fact that this movie is becoming available to audiences everywhere is the most important thing. It’s been a great year, but I’ve reserved a definite place for The House of the Devil in my Top 10 of 2009.

What most intrigues me about the prospect of giving this movie a wide release is that I just love the thought of young audiences, who have been bludgeoned into stupid submission by flat remakes, overdoses in gore, and disgustingly fast cutting, getting to see how it’s really done, in a multiplex environment. Would they think it was boring and nothing was happening? Would they freak out and realize the difference between a film like this and what they’re normally fed? Would word-of-mouth turn it into a minor breakout? That’s admittedly a costly experiment to try at this stage in the game, and I trust that the powers-that-be at Magnolia took that into consideration. Whatever the case, The House of the Devil can be downloaded right now, right here

. Though if you do live in New York City or Austin, I strongly recommend you hold out until the weekend of October 30th and watch it with a crowd. That’s what I plan to do (for the third time). 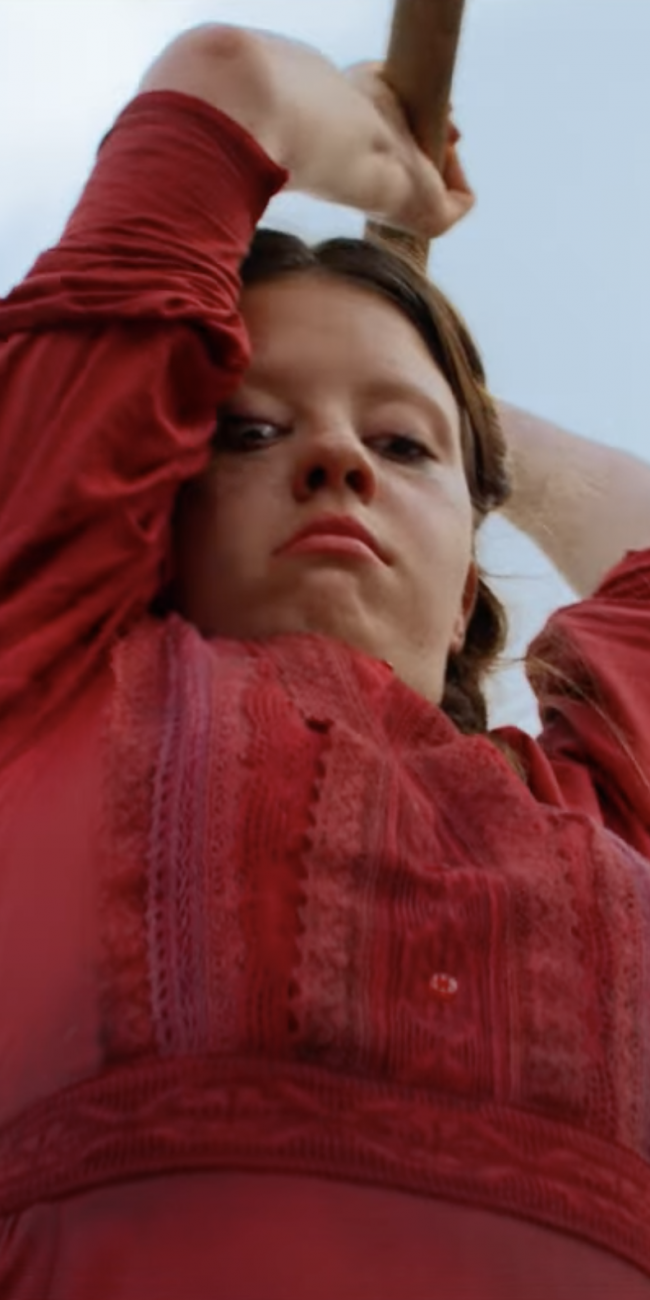