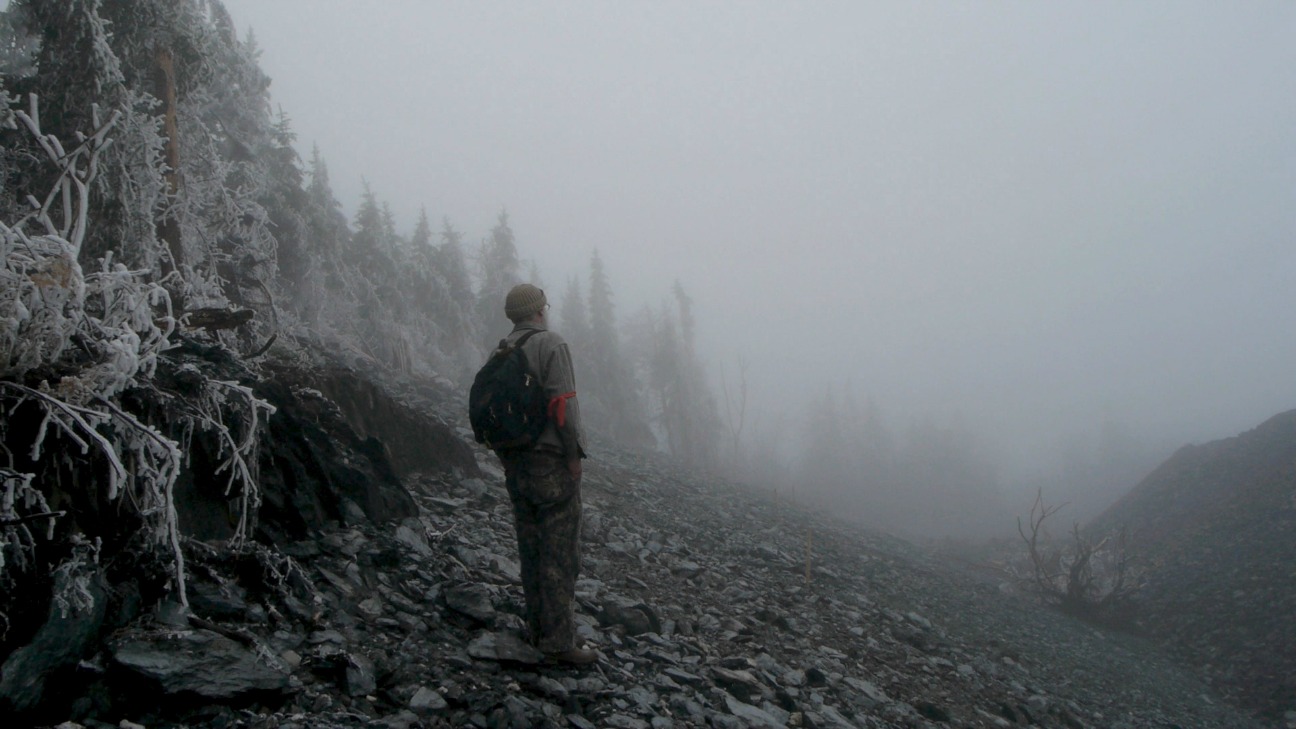 The controversial new Michael Moore-produced documentary, Planet of the Humans, has been taken down from YouTube. I was one of the 8 million viewers who was able to watch it online in the short 30-day window before it was censored by the tech giant amidst pressure from many political and environmental organizations. Directed by Moore’s longtime collaborator Jeff Gibbs, it’s a searing, tough and depressing film, but unfortunately the doc’s logic that the renewable energy industry and the green movement have been co-opted by corporate shills is sound. Furthermore, Gibbs points out the positive impact of wind/solar energy and electric cars is so insignificant compared to the total amount of energy we consume, and that the challenges we face ahead will not be fixed by technology. Though the film provides few solutions (aside from the taboo idea of population control), it’s required viewing for any open-minded liberal.

Although Moore’s films have been left-leaning, his most recent doc Fahrenheit 11/9 took aim at President Obama for pretending to drink Flint’s water in a publicity stunt shortly after the Michigan city’s contamination. Moore has been a public supporter of Bernie Sanders and has ridiculed the Democratic establishment for their handling of the primaries. That’s why it’s not completely surprising to see him, and his director Jeff Gibbs, go after the so-called-liberal green movement with the same edge he took to the Iraq war and our broken healthcare system. Even if you don’t agree with them on every point, it’s hard to fathom an eco-documentary of this kind being censored online.

YouTube claims it took the video down after a copyright claim was lodged by a British environmental photographer that the film contained a clip that he shot and did not approve of being used in the context of this film. A copyright claim in a doc that uses found footage seems like a cover for some powerful people to stop a message that they don’t want the American people to hear. Gibbs contends, “This attempt to take down my film and prevent the public from seeing it is a blatant act of censorship by political critics of my movie. It is an attempted misuse of copyright law to shutdown a film that has opened a serious conversation about how parts of the environmental movement have gotten into bed with Wall Street and so-called “green capitalists.” There is absolutely no copyright violation in my film. This is just another attempt by the film’s opponents to subvert my right to free speech.”

Below is a statement from Michael Moore on his Facebook page:

“Day 4: Still banned. Our YouTube channel still black. In the United States of America. The public now PROHIBITED from watching our film “Planet of the Humans” because it calls out the eco-industrial complex for collaborating with Wall Street and contributing to us losing the battle against the climate catastrophe. As the film points out, with sadness, some of our environmental leaders and groups have hopped into bed with Bloomberg, GoldmanSachs, numerous hedge funds, even the Koch Bros have found a way to game the system — and they don’t want you to know that. They and the people they fund are behind this censorship. We showed their failure and collusion, they didn’t like us for doing that, so instead of having the debate with us out in the open, they chose the route of slandering the film — and now their attempt at the suppression of our free speech. “Democracy Dies in Darkness.” Fascism is given life when “liberals” employ authoritarian tactics. Or sit back and say nothing. Who will speak up against blocking the public from seeing a movie that a group of “green capitalists” don’t want you to see? Where is the Academy? Where is the International Documentary Association? If you leave us standing alone, your film may be next. What is pictured above could be the darkened screen of your next movie. Do we not all know the time we are living in? All this energy spent trying to save our film when we should be saving the planet — but the green capitalists have once again provided a distraction so that no one will see what they’re really up to, so that no one will call them out for thinking we’re going to end the climate crisis by embracing or negotiating with capitalism. We call BS to that — and that is why our film has vanished. But not for long. We will not be silenced. We, and hundreds of millions of others, are the true environmental movement — because we know the billionaires are not our friends.”

UPDATE: The film has been allowed back on YouTube and can be viewed here…