DIRTBAG: THE LEGEND OF FRED BECKEY

(Director Dave O’Leske’s doc Dirtbag: The Legend of Fred Beckey is available now on VOD and DVD. Like what you see here on Hammer to Nail? Why not pay just $1.00 per month to help keep us going?)

This past year has been a great one for documentaries about climbers. First there was The Dawn Wall, then Free Solo, and now director Dave O’Leske’s Dirtbag: The Legend of Fred Beckey. Whereas the previous two films both focused on Yosemite’s El Capitan, Dirtbag travels all over North America, following its subject’s long history of ascents conquering peak after peak. Born in 1923, Fred Beckey first made a name for himself in 1942, at 19, climbing Mount Waddington, in British Columbia, and thereafter never ceased scaling summits, right up to his death in 2017, at 94. Though little-known outside the specialist community during his lifetime, Beckey was a star among his own kind. Working with a treasure trove of archival material – films and photographs – as well as new footage of his own, director O’Leske (Spirit of Snow) gives us the man and the legend, both, in this comprehensive portrait of a dirtbag unlike any other.

First, about that term: though a dirtbag is, in common parlance, an “unpleasant person,” within the world of climbers it means someone so committed to the lifestyle that they eschew the niceties of hearth and home to remain mobile and ready to go at a moment’s notice. Indeed, for much of his life, Beckey slept wherever he happened to find himself, his sleeping bag and tarp always at the ready in his trusty pink Ford Thunderbird. What was important to him was the next mountain, especially if it meant adding yet another first ascent to his list. By the time the inevitable wear and tear of age slowed him down, Beckey had set the record for such accomplishments on this continent. The many guide books he penned along the way, including his final 2011 tome on his 100 favorite climbs, may not have made him rich, but they earned him loyal fans from across multiple generations of fellow climbers, many of whom we see help him keep on climbing well into his early nineties. As we learn in the course of the movie, there is plenty to not admire about the man, but he more than deserved his reputation as a pioneer among pioneers.

Part of what makes Dirtbag such an appealing profile is the director’s willingness to allow Beckey to come through in all his deeply flawed humanity. A serial dater – though the surviving women interviewed for the movie seem to have only happy memories – and an ornery soul who brooked little compromise, Beckey was not always concerned for the well-being of anyone but Beckey. Some people died on his group climbs, and he forever tanked his international standing when he abandoned an injured colleague, ostensibly to seek help, on a 1955 Himalayan expedition organized by Norman Dyhrenfurth. When that colleague almost died, so, too, did Beckey’s good name, at least among those folks. When Dyhrenfurth, in 1963, put together a new group to climb Mount Everest, he passed over Beckey, choosing someone else (Tim Whittaker, later a CEO of REI) to be the first American to make the ascent. You reap what you sow, both the good and the bad.

Still, the opinion of others never stopped Beckey, and on and on he climbed, plowing through partners as he did romantic companions. We watch it all, over the decades, and some of the restored film footage is truly gorgeous, creating a jarring, but fascinating, juxtaposition of yesterday’s Beckey – young and hale – next to the 2016 Becky, old and withered (but still climbing). If film is the art of time (and it is), then an additional attraction of Dirtbag is how well O’Leske manipulates the medium to conflate the past and the present in one evocative montage after another, encapsulating a full life in the way that only movies can. Some of it is messy, and some of the interviews occasionally repeat information we have already heard, previously, but overall this is a deeply cinematic meditation on a sui generis soul who never stopped doing what he loved. We should all be so lucky. 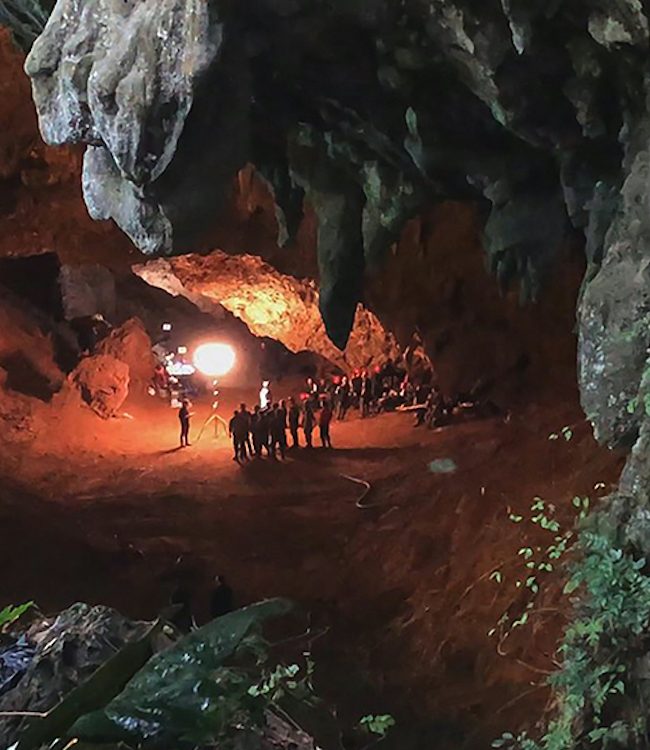 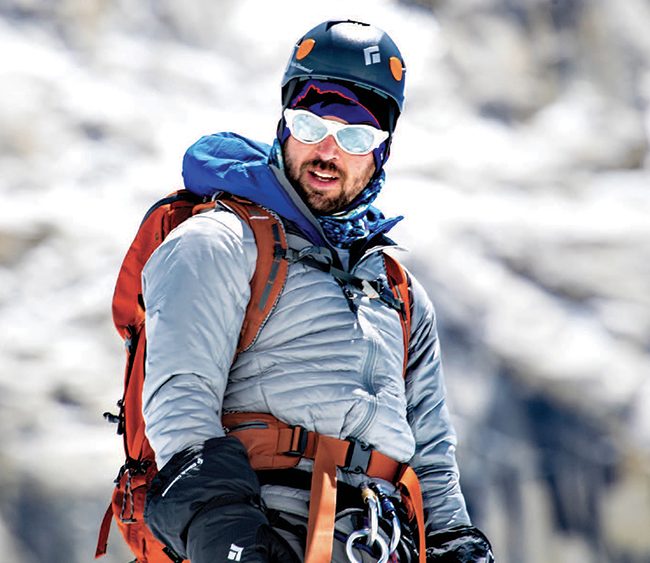