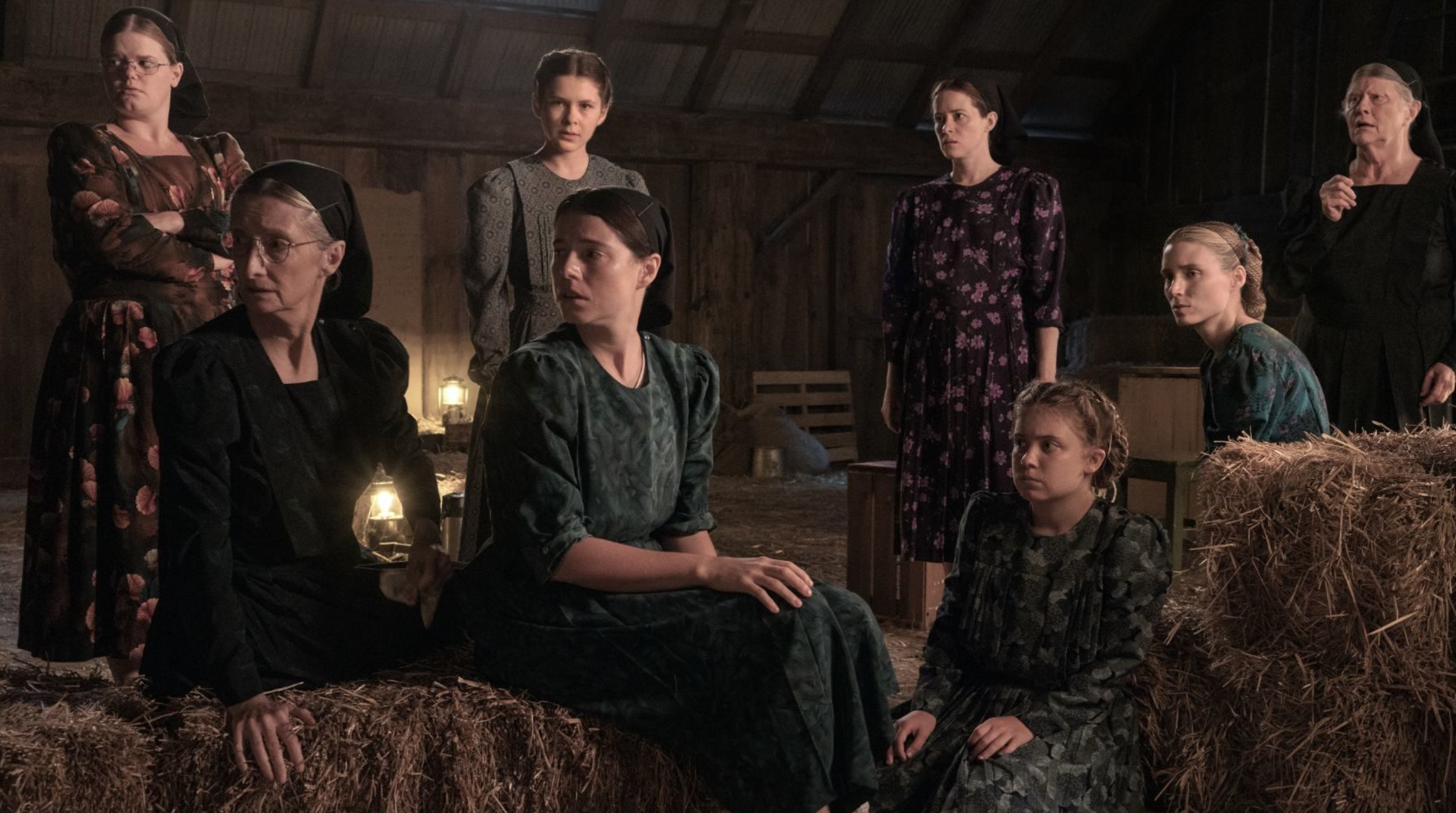 Her first directorial venture since her 2012 documentary Stories We Tell, Sarah Polley dives into Me Too territory with her new drama, Women Talking. Based on the 2018 novel by Miriam Toews, Polley assembles the cast of Rooney Mara, Jessie Buckley, Frances McDormand, Claire Foy, Ben Whishaw, Judith Ivey, and Sheila McCarthy to tell an ever-relevant story of a Mennonite colony in crisis over its women being repeatedly assaulted. Given the subject matter, it is shown to be one of Polley’s most challenging films to date. It premiered at TIFF and Telluride, and will screen at the New York Film Festival. McDormand produced it along with Plan B’s Dede Gardner and Jeremy Kleiner. United Artists Releasing will roll it out in select theaters on December 2, and nationwide on December 25.

One evening, eight Mennonite women climb into a hay loft to conduct a secret meeting. For the past two years, each of these women, and more than a hundred other girls in their colony, has been repeatedly violated in the night by demons coming to punish them for their sins. Now that the women have learned they were in fact drugged and attacked by a group of men from their own community, they are determined to protect themselves and their daughters from future harm. While the men of the colony are off in the city, attempting to raise enough money to bail out the rapists and bring them home, these women―all illiterate, without any knowledge of the world outside their community and unable even to speak the language of the country they live in―have very little time to make a choice: Should they stay in the only world they’ve ever known or should they dare to escape? Based on real events and told through the “minutes” of the women’s all-female symposium…

Watch the trailer below for Women Talking: