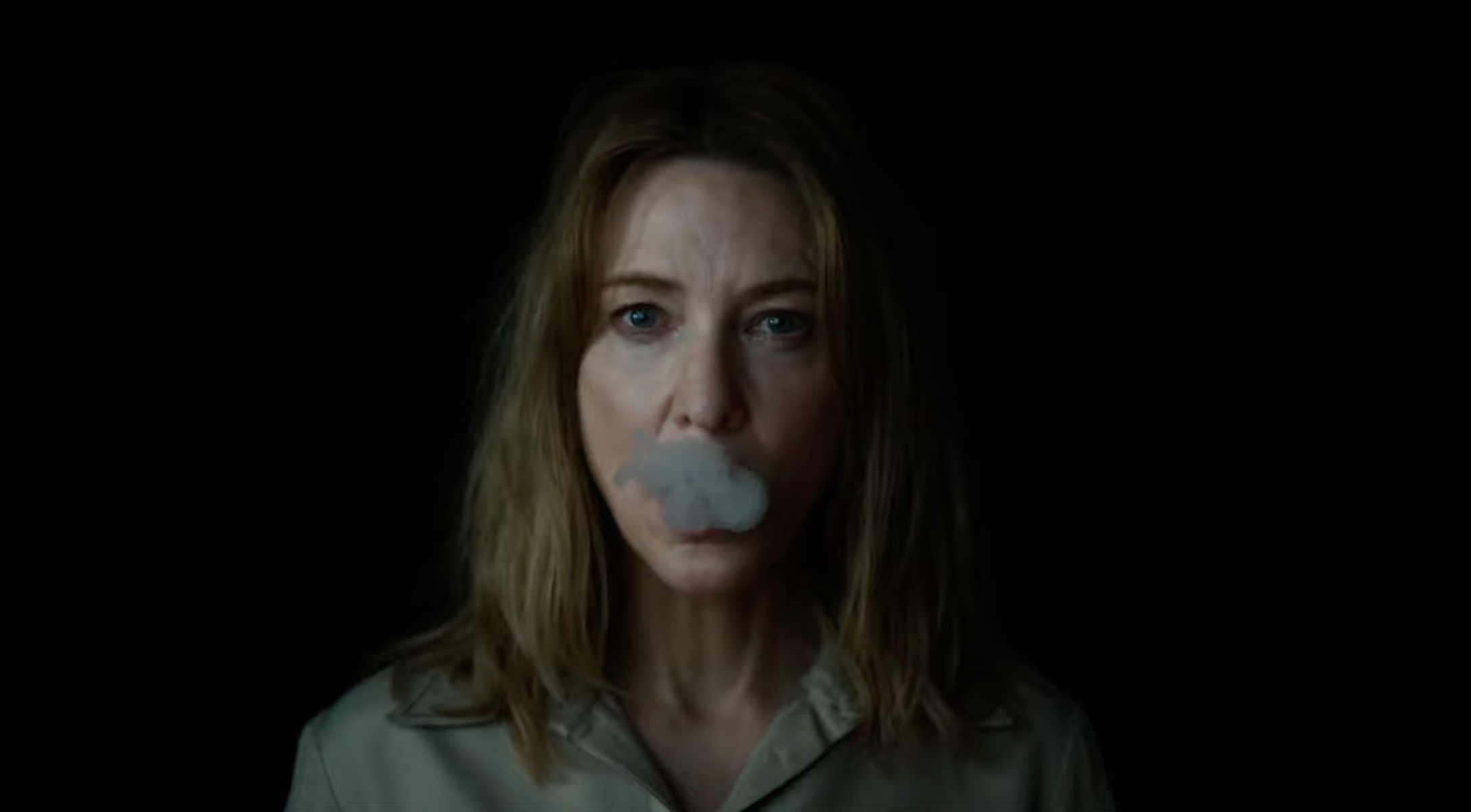 From the early to mid-2000s, writer-director Todd Field delivered two incredible dramas set in American suburbia, In The Bedroom and Little Children. For about a decade and a half since then, no one has heard anything new from the Oscar-nominated filmmaker, even though he worked on some projects that fell through. But now, he finally returns with his new Germany-set drama, TÁR. With Cate Blanchett as the titular character, Field directs from his own original screenplay which is now set for an October 7 release from Focus Features.