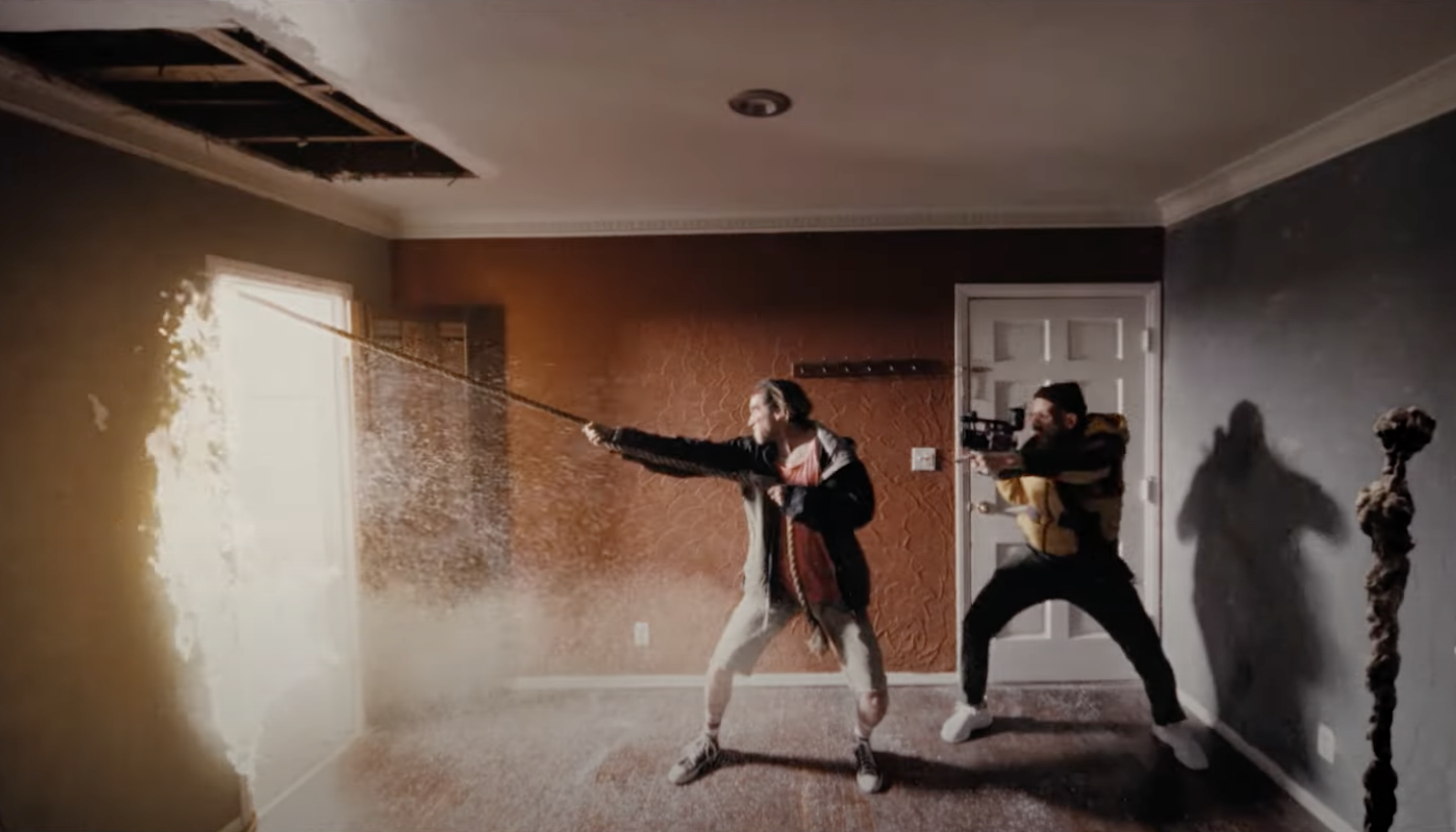 Innovative filmmaking duo Justin Benson and Aaron Moorhead have crafted some of the best sci-fi indies of the 21st Century, such as Spring and The Endless. They have also recently been in the good graces of the Marvel Cinematic Universe now that they have directed episodes of Moon Knight and will helm episodes of Loki Season 2. Now they return with a new mind-bending sci-fi thriller, Something In The Dirt, which they shot during the COVID-19 lockdown and star as two neighbors/budding conspiracy theorists attempting to uncover the supernatural. It premiered in the NEXT section at Sundance where it received praise for its dark vision and innovative filmmaking. XYZ Films will release it in theaters on November 4 before launching it On Demand November 22.

Levi has snagged a no-lease apartment sight unseen in the Hollywood Hills to crash at while he ties up loose ends for his exodus from Los Angeles. He quickly strikes up a rapport with his new neighbor John, swapping stories like old friends under the glowing, smoke-filled skies of the city. Soon after meeting, Levi and John witness something impossible in one of their apartments. Terrified at first, they soon realize this could change their lives and give them a purpose. With dollar signs in their eyes, these two eccentric strangers will attempt to prove the supernatural. 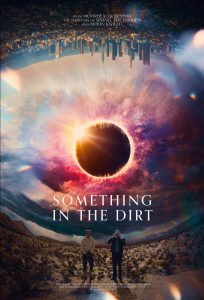