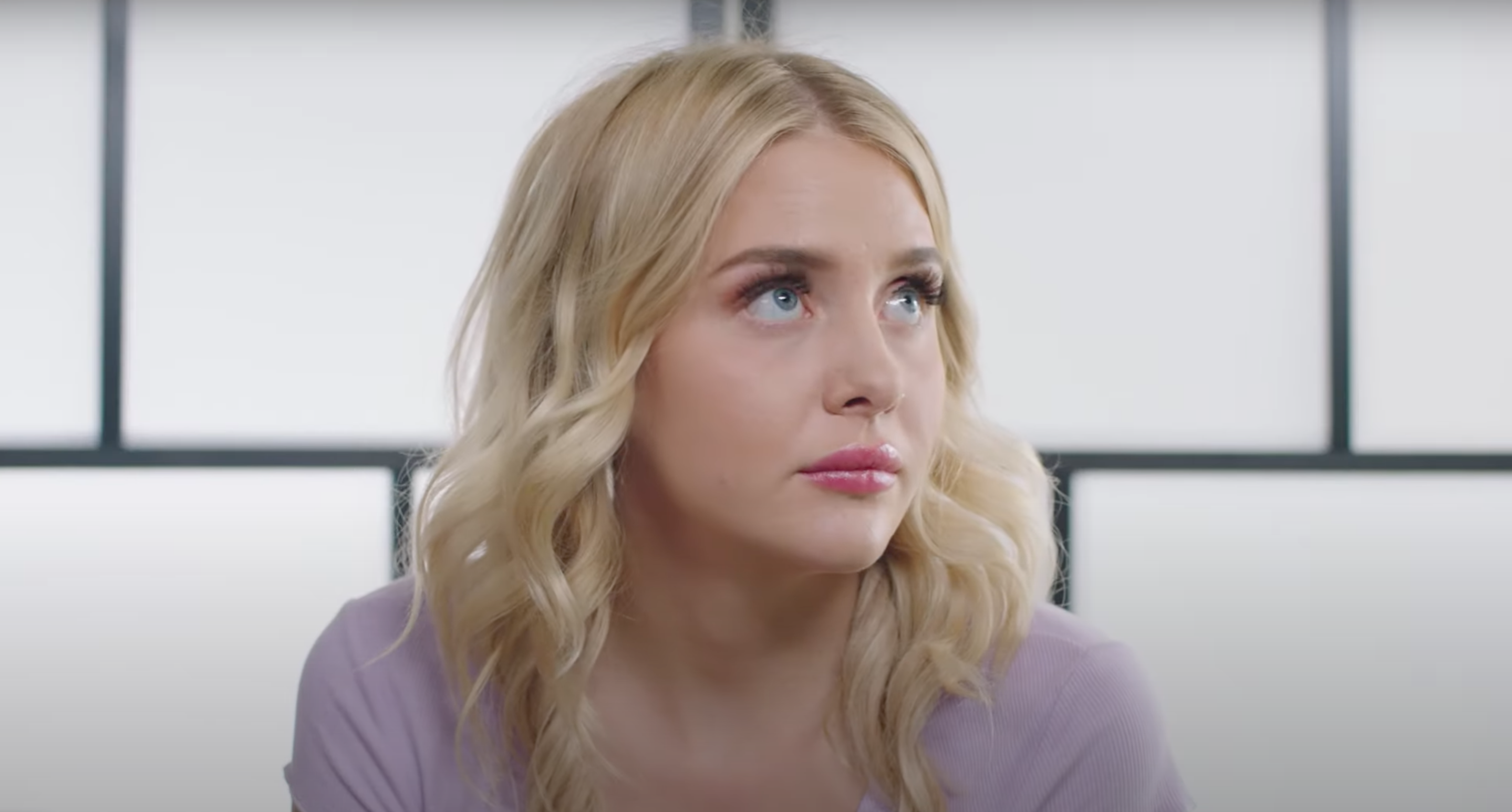 One woman’s path to fame in a controversial, but always booming industry is at the center in Swedish writer-director Ninja Thyberg’s Pleasure, which is finally getting its North American wide release from Neon. It will open in NY & LA on May 13.

The drama was originally picked up by A24 around the 2021 Sundance Film Festival where it had its world premiere. However, due to conflicts over their plans to release both an R-rated and unrated cut, Neon picked up the rights in Fall 2021 and will only release Thyberg’s director’s cut.

Watch the trailer below!