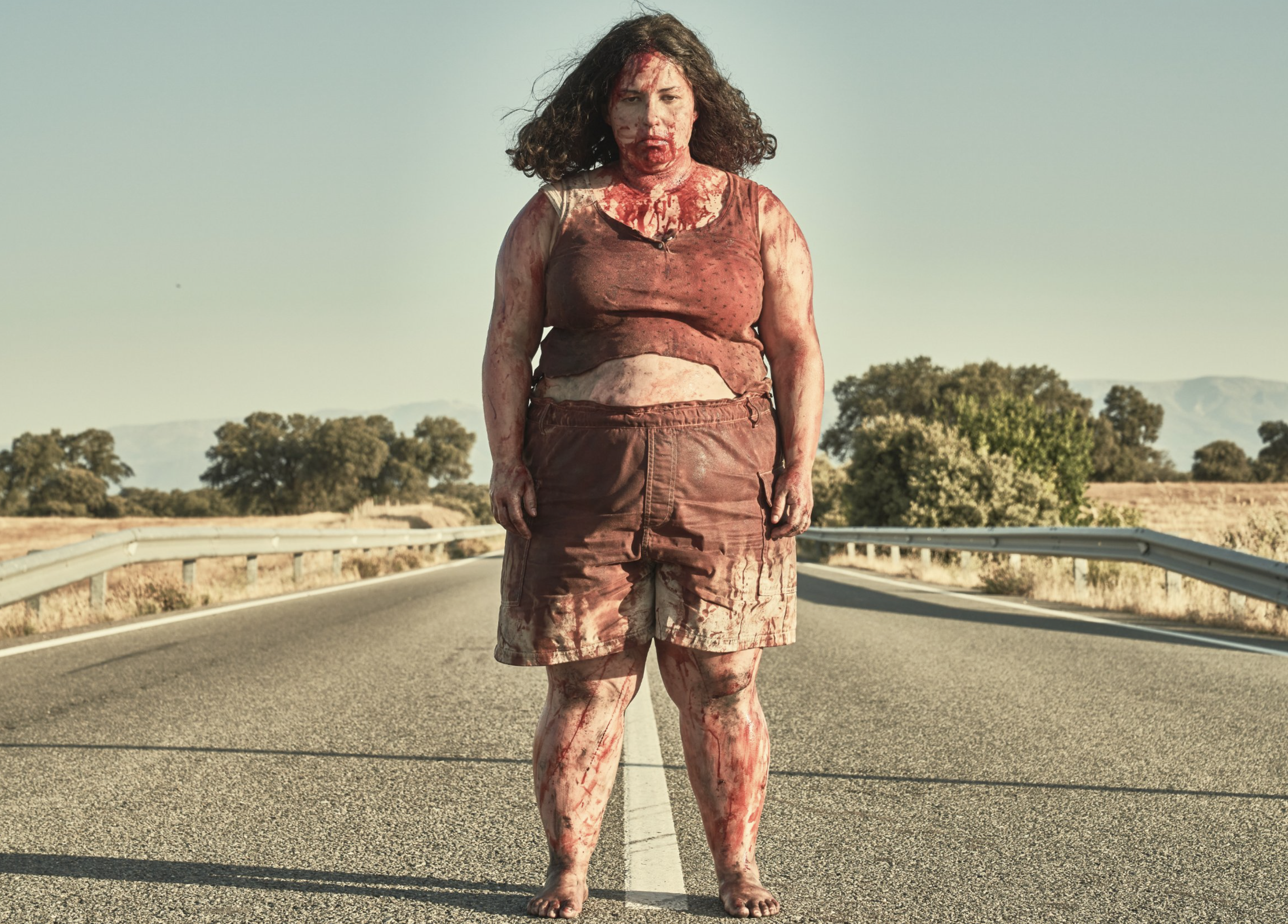 One of the most talked-about horror movies that came out of Sundance this year was writer-director Carlota Pereda’s Piggy. A feature-length version of her award-winning short film, it centers on an overweight teenage girl, played by Laura Galán, who is bombarded with bullying from her peers over the summer, until a serial killer comes into town and changes everything. It seems bloodier and more deranged than past teen slashers such as I Know What You Did Last Summer and Carrie. Magnet Releasing will roll out the film exclusively at Alamo Drafthouse Cinemas on October 7 before launching it on VOD.

During the sweltering summertime of rural Spain, Sara carries an extra load of teenage agony due to the perpetual bullying from her peers. She’s also an outsider at home—her parents and little brother just don’t understand her—so, feelings internalized, she’s often found buried in her headphones, drowning out her surroundings. One day, Sara’s usual solo dip at the local pool is disrupted by the presence of a mysterious stranger in the water and an exceptionally grueling bout of abuse at the hands of three girls. But, in a strange twist of fate, along the way home Sara witnesses her bloodied tormentors being kidnapped in the back of the stranger’s van. In Carlota Pereda’s strikingly bold and ominous feature adaptation of her award-winning 2018 short film, Sara must decide whether to cooperate with the police and parents’ questioning about the kidnappings, or take her own, unbridled path—while also discovering the power of desire and belonging, and the distinction between revenge and redemption. 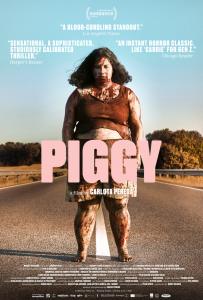