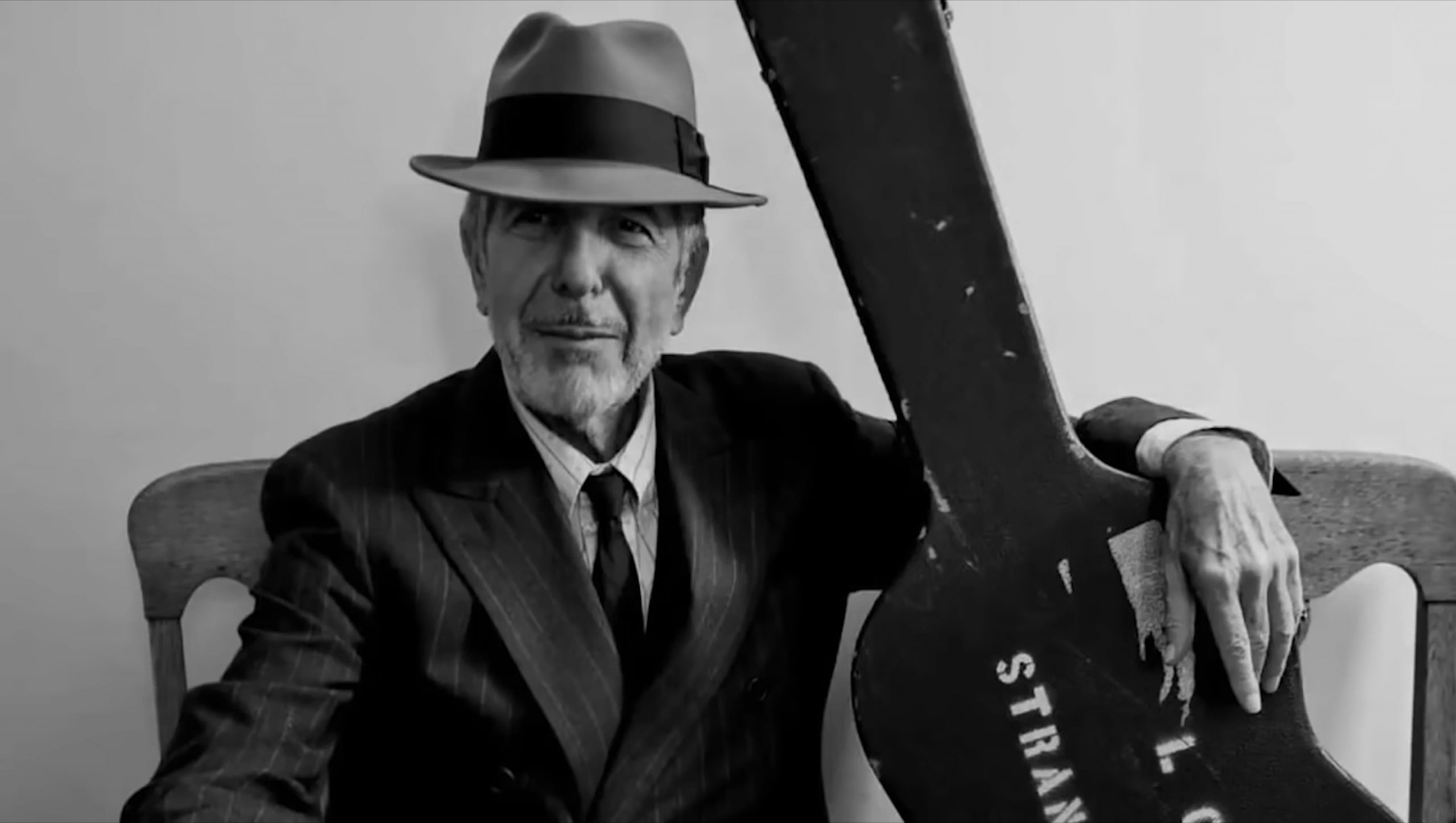 In a world of unique, talented songwriters, few stand out the way Leonard Cohen did. The Canadian musician started out as a poet and novelist before broadening his talents to music. Throughout his lengthy career, he explored themes such as religion, politics, isolation, depression, sexuality, loss, death, and romantic relationships. A number of his songs, including the titular “Hallelujah”, have inspired numerous musicians of future generations and even resulted in others putting their own cover on them. All of this is the basis of Dan Gellar and Dayna Goldfine’s new documentary, Hallelujah: Leonard Cohen, A Journey, A Song. Sony Pictures Classics has set it for a July 1st theatrical release. It will also screen at the Tribeca Film Festival on June 12. Aside from Cohen, it will also feature John Cale, Brandi Carlile, Eric Church, Judy Collins, Bob Dylan, Sharon Robinson, Regina Spektor, and Rufus Wainwright.

Hallelujah: Leonard Cohen, A Journey, A Song is a definitive exploration of singer-songwriter Leonard Cohen as seen through the prism of his internationally renowned hymn, “Hallelujah.” This feature-length documentary weaves together three creative strands: The songwriter and his times; the song’s dramatic journey from record label reject to chart-topping hit; and moving testimonies from major recording artists for whom “Hallelujah” has become a personal touchstone. Approved for production by Leonard Cohen just before his 80th birthday in 2014, the film accesses a wealth of never-before-seen archival materials from the Cohen Trust including Cohen’s personal notebooks, journals and photographs, performance footage, and extremely rare audio recordings and interviews. 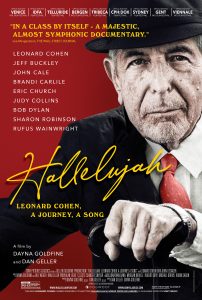