Is this a non-issue? A should-be-major-controversy? A blatant travesty? Until last week, it didn’t seem to bother anyone too badly, but something has changed. A brief recap…

In the name of a good cause—which everyone seems to agree this PSA is—it seems silly to nitpick about creative thievery. But with last week’s news that The Majestic Plastic Bag has found a high profile slot at the 2011 Sundance Film Festival, where it will precede Marshall Curry’s If A Tree Falls: A Story of the Earth Liberation Front, the game changes. Or does it?

To be honest, I was more personally affronted by John Hillcoat’s George Washington Redux Levi’s commerical this past summer, but this turn of events does bring into question the stubborn and at times arrogant behavior of advertising agencies and their complete lack of regard for the creative efforts of filmmakers both big budget and small.

I’m the last person in the world to be condemning Sundance right now, but even taking that baggage into account, I think the real problem here is with these advertising agencies, who repeatedly jack actual shots and ideas from films yet never suffer any consequences. We, as creators and viewers and appreciators of art, need to take a stand and let these agencies know that it is not okay to behave in this manner without crediting or reimbursing their victims. Try coming up with your own ideas every once in a while, jerkies. 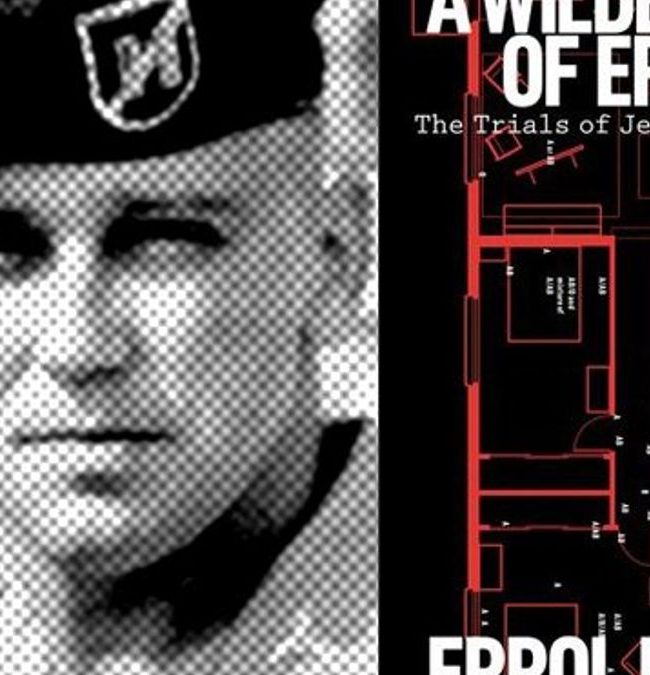