Last year, the pre-film advertisements for Sundance were centered around the theme of REBELLION. That was an awkward choice, since often the film that followed the quirky 30-second self-promotion was safe as milk and as equally boring and tepid. This year, the self-promotion is the exact opposite; it’s totally corporate in design and message. The ads feel like a standard national advertisement for a bank or investment firm and the message seems to be that Sundance is now an established age-old institution.

The good news is that it seems that the convergence between the loss of big time corporate film investors and the upswing in true low-budget indie energy has resulted in a festival that is jam-packed with lots of interesting work. The NEXT section, which was so terrible last year, now actually seems to have been curated with an eye towards innovation and true formal boldness of vision. Bellflower was my favorite film that I saw on day one, which also included the New Frontiers selection Nine Muses, the Korean film I Saw The Devil, Meek’s Cutoff, and Martha Marcy May Marlene.

Nine Muses is an oblique lyrical essay film about the postwar immigration wave that flooded England with Indians, Africans and Haitians. The film alternates old stock footage of immigrants in England with color shots of a staged person gazing out on a snowy seascape interlaced with readings that touch on myths and the immigrant experience. It had no visual energy, logic, or design, and consequently any five minutes could have been swapped with any other five minutes. There was an interesting theme, but it was not visually explored at all. The lyrical essay film form is a very tough one to pull off. Last year’s Slamdance entry General Orders No. 9 did it masterfully. 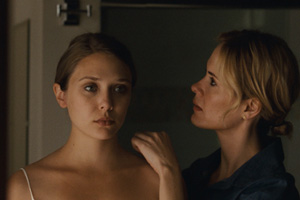 Martha Marcy May Marlene features the breakout performance of the festival in Elizabeth Olsen playing a confused young cult runaway. Jody Lee Lipes shot it and it has a fantastic natural light, wide shot, more open frame style than we have seen in his more recent popular films like Tiny Furniture. The film is confidently directed in a style resembling Robert Altman’s Images, and though I loved it scene to scene, the overall story didn’t really work for me once the narrative delved into violence. I wish the film could have explored the cult experience without having to evoke the Manson clan.

Unfortunately with the loss of the Yarrow press theater a couple of years ago, combined with the loss of the Racquet Club Theater, there are more industry people than ever crowding the P&I screenings. Consequently, there were many films that I waited in line for but couldn’t get into. Saturday, while waiting for Freedom, the publicist cherry-picked people out of the long line, resulting in many of us at the head of the line not getting in due to the small theater capacity. Some of the journalists that had been cut out of the line instantly decided they hated the film and were going to go out of their way to not see the film at other screenings. I think it’s in everyone’s best interest to get a bigger P&I theater for next year. Attendance is for sure way up from last year. There are more industry people and more casual film fans, which also means that the gifting lounges and product pushers are back. All in all, though, it feels that Sundance and indie cinema has started to get re-energized in a new way. The beat goes on. 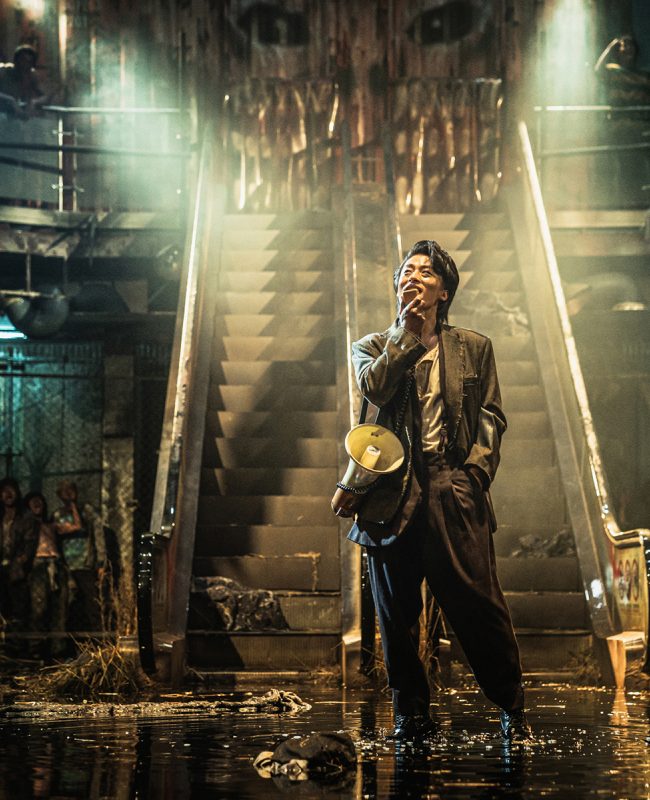