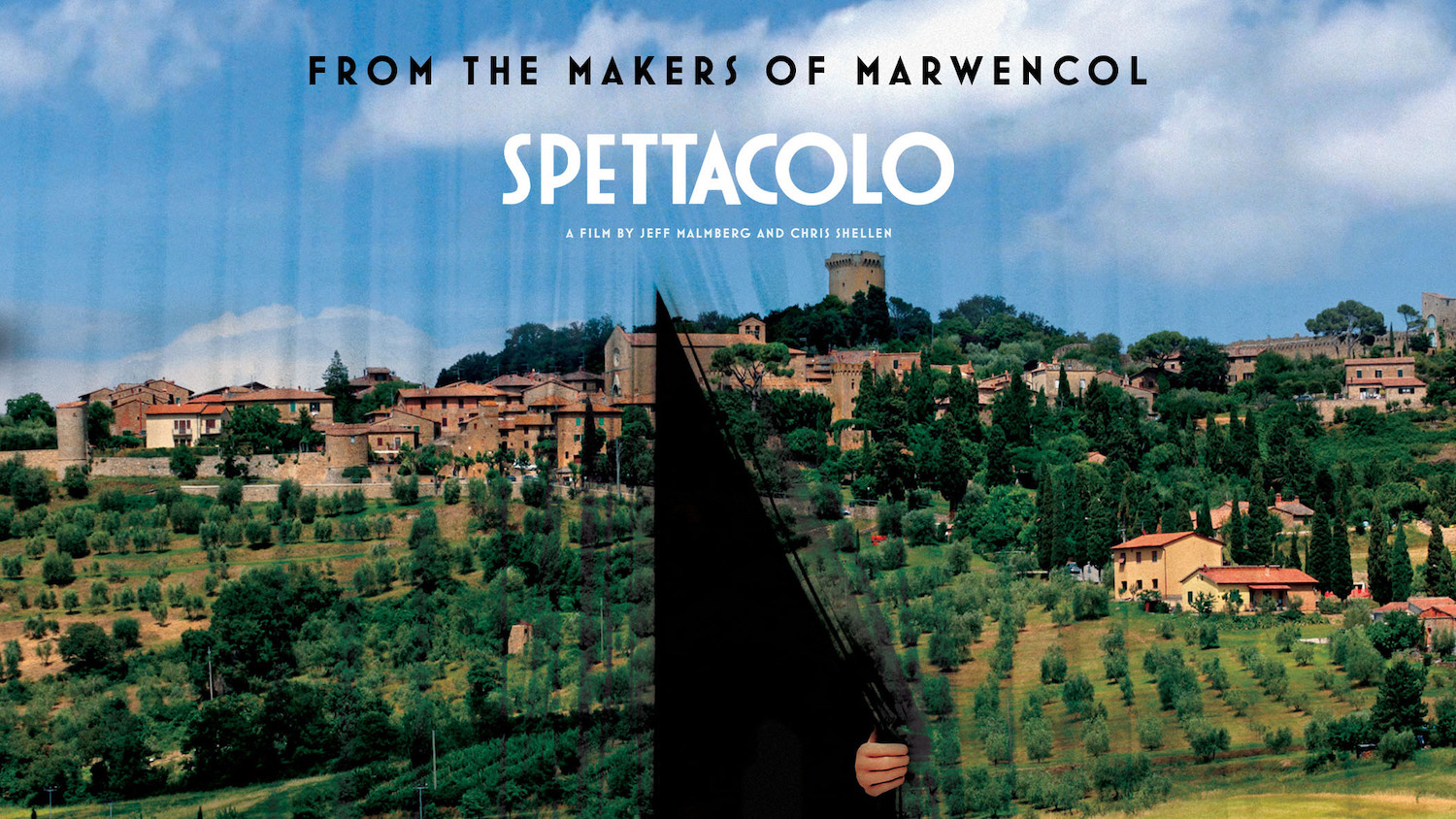 (The 2017 SXSW Film Festival opened on March 10 and ran all week until March 18. HtN has you covered and GUARANTEE more coverage than any other site! Check out this review of Spettacolo, Jeff Malmberg and Chris Shellen’s doc on the tiny city of  Montichiello and their fantastic art endeavors.)

I dreamed a dream where art imitated life, and life consisted of art, and ordinary people sat around and talked about the great metaphysical questions of our universe, and such a dream was Spettacolo. The world it portrays is fading fast, so beware: soon, this mystical, near-deserted town in Tuscany will be nothing more than a memory, a myth as powerful as Arthur’s Avalon, yet myth nonetheless. For now, we have this lovely, heartbreaking movie about Montichiello (Population: 136), a place where, for 50 years, the locals have put on a yearly staged performance – “autodrama,” they call it – in which they explore the issues that concern them intimately, of the past, present and future. Every year, it’s a different show, though the originators of the spectacle (from the Italian word for which the movie takes its title) still remain, growing ancient as they are. All the world may not be a stage, but here in Italy, it certainly is.

Filmmakers Jeff Malmberg (Marwencol) and Chris Shellen (for whom this is the first feature) insert themselves right into the heart of the real-life drama that unfolds as Montichiello gears up for its next show. We begin in winter, when Andrea, the town’s theatrical director, gathers his fellow residents to discuss their pressing concerns. For all, it’s Italy’s ongoing crisis, in which banks engage in speculation with amoral cynicism. Indeed, those two words – “speculation” and “cynicism” – predominate in all conversation, and so Andrea insists they become the centerpiece of the drama, which will be about “the end of the world.” Since most of the performers are elderly – the young have moved away or have other pastimes – Andrea could just as well be talking about his thespian pursuits, destined to collapse from apathy soon.

The film profiles Andrea’s and his colleagues struggles to realize what may be their last performance, to take place in the summer. It is simultaneously a portrait of how traditions collide with modernity, and how the former rarely fares well in such collisions. Tuscany is the ultimate metaphor for such a clash of cultures, since its farmlands and farmhouses have long been purchased by foreigners and converted into vacation villas (as the movie makes clear). Montichiello, itself, picture-postcard jewel that it is, survives to this day on the money brought in by tourism. And so the film asks, what remains when the old ways have gone, and no new traditions have yet been established? It’s a profound inquiry into the state of the human animal, and Malmberg and Shellen are wise enough to refrain from answers, allowing their subjects to have the final word, such as it is. Next year, they may speak again, but in an ever-diminished voice. Beautiful, tragic, but not without joy, Spettacolo is a great film about the search for meaning. Did I dream it? I hope not.